X
We use cookies to give you the best user experience. I agree Find out more
Home
Netflix VPN
How to Get American Netflix in Australia 2022 – The Smart way 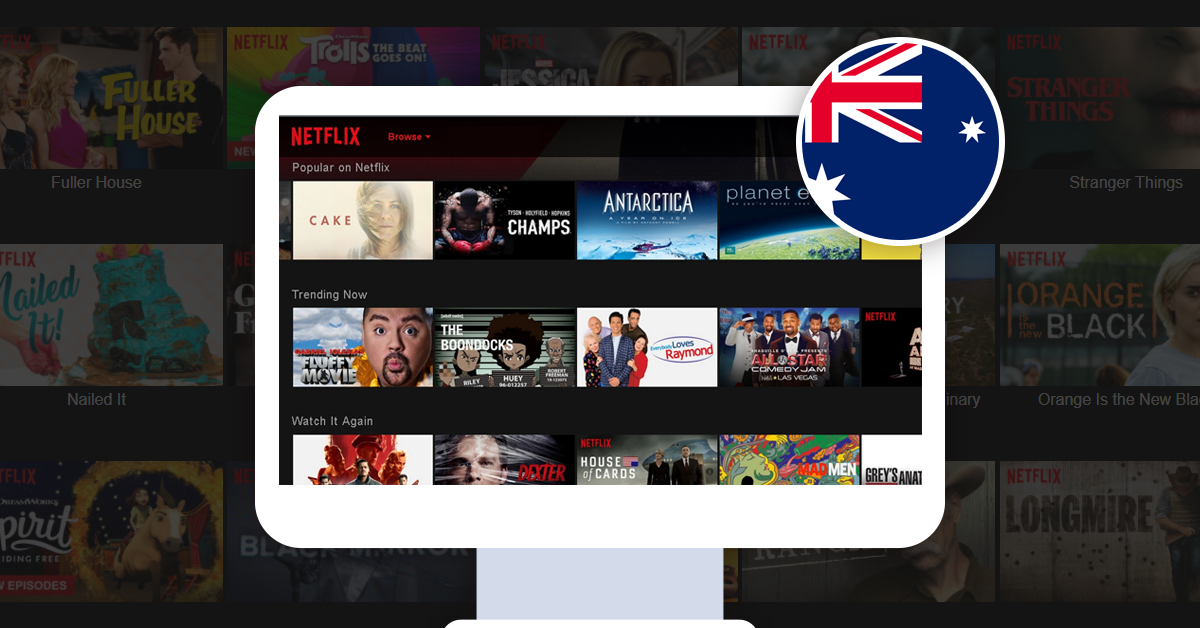 Here is a complete guide to access American Netflix in Australia. Netflix subscribers will agree the platform offers a treasure trove of movies, TV shows and documentaries from multiple genres – enough to make you binge watch content for weeks with no end in sight. But the geographical distribution of Netflix’s content means that the Australian version of Netflix has a drastically different catalog of content from what is being offered by the American one.

In other words, Netflix available to you does not have the same range of options available to American viewers due to licensing laws that prohibit the distribution of content outside certain regions. However, there exist ways that enable you to access American Netflix in Australia.

You can access American Netflix in Australia by signing up for a Virtual Private Network through this process:

Do note that you must have a Netflix subscription for accessing American Netflix in Australia with Ivacy.

Some Background into Netflix USA:

Netflix is considered the pioneer of the video-on-demand streaming model, maintaining an active presence in many countries, including Australia. But its smaller library of content for the Australian consumers is a huge issue, causing a high demand for American Netflix in Australia! The currently content available library in Australia is only a small percentage of what is available in the USA.

The Solution: Use a VPN!

Gaining access to American Netflix in Australia may sound difficult to pull off, but in reality, it is not a big hurdle. Many tools can help in this regard and change your location to the USA. The foremost tool in this regard is an Australian VPN, the most prominent one being Ivacy VPN that grants you access to numerous Netflix US titles for a nominal fee.
Also, you can access hidden content on Netflix with an additional feature called skipping the intro by an extension called “The Super Netflix Extension” . There are dozen of Netflix Tricks, Tips, Hacks and secret codes which will make your streaming experience amazing.

What is a VPN and how can it unblock American Netflix in Australia?

A VPN service gives you the opportunity to use an additional set of servers in addition to your existing internet service provider. This allows you to anonymize your IP address and thus change your location. Once you successfully establish a connection through an Australian VPN service, the server begins acting as a tunnel for your connection, allowing access to services blocked because of your geographic region.

It is worth noting though that not all VPNs are reliable or can guarantee the same access. Some of them really suck!

Every VPN service uses servers to run. These servers have unique IP addresses just like the one that has been assigned to you by your ISP. Over a period of time, Netflix has developed the best VPN detection system in the world and actively blacklists servers being run by the VPN services. Resultantly, an Aussie trying to access American Netflix in Australia gets the Proxy error message preceded by a cessation of Netflix streaming.

The good news is, there is an unlimited range of IP addresses. The best VPN services keep adding new functioning servers as Netflix blocks them ensuring access of American Netflix in Australia.

How to FIX the Netflix Proxy Error issue?

Get ivacy VPN and fix the famous Netflix Proxy Error with ease. Ivacy VPN has dedicated servers for Netflix which eliminates any chance of detection. Other VPNs don’t offer this service and the result is a proxy error.

How to choose a VPN?

It is pertinent for you to carefully examine a VPN’s features before signing up for it and carefully analyze reviews or verdicts given by industry experts.

Generally, a viable VPN for Australia must meet the following criteria:

A VPN must sport the highest speeds or else you would be unable to stream Netflix in 4K quality or 1080 HD quality.

The VPN must have a clear and transparent no logs policy outlining exactly how it does not log your data. This is particularly important if you deeply care about your privacy since your data risks ending up in the wrong hands.

The VPN must allow you to switch as many servers as you want, so you that you can connect to the region of your choice.

The Split Tunneling feature enables you to choose which of your traffic goes through the VPN’s secure tunnel and which goes through normally. If you are a frequent streamer, you should look out for this feature in a VPN!

A VPN must let you connect with a single tap, bringing much ease and simplicity if you happen to be a frequent user.

A VPN must include the kill switch option which automatically shuts off the Internet connection upon failure of the VPN service, making sure that you are protected at all times.

Ivacy VPN is one of the few economical VPNs fulfilling the above criteria and has a proven track record of unblocking Netflix’s restricted regions in Australia.

Is it legal to use VPN for American Netflix in Australia?

VPNs that offer to circumvent geo-blocks of paid services often do so against express intent of the rights holders – which could be considered unlawful. However, if you’re wondering whether the use of a VPN is legal or not and if it could land you into trouble, the answer is NO!

Currently, no laws in Australia prohibit the use of a VPN or even the intentional bypassing of geographical restrictions to access US Netflix’s content. This means you won’t be penalized for using a VPN if that is something you are concerned about. But dodging geographical restrictions is a blatant violation of Netflix’s terms of service, putting you at risk of being blacklisted by Netflix. This constitutes another reason as to why it is crucial to select a reliable VPN service.

Top TV shows on Netflix US which are blocked in Australia:

Here are the top 5 TV shows available in the US but you can’t enjoy them without a VPN if you are based in Australia: 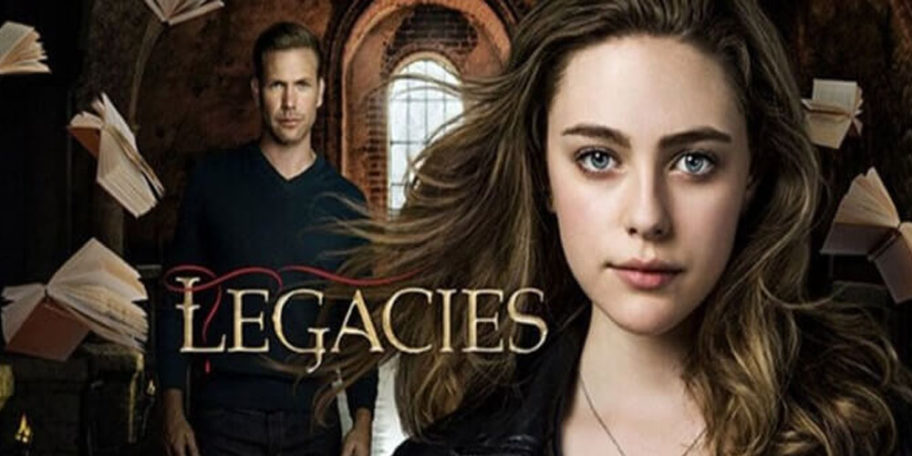 This spin-off of “The Vampire Diaries” and “The Originals” features The Salvatore School for the young and gifted where young about-to-be witches, vampires and werewolves are trained to be their best selves. They are trained on how to battle their far off enemies and keep a balance to the world through ancient folklore and tales. 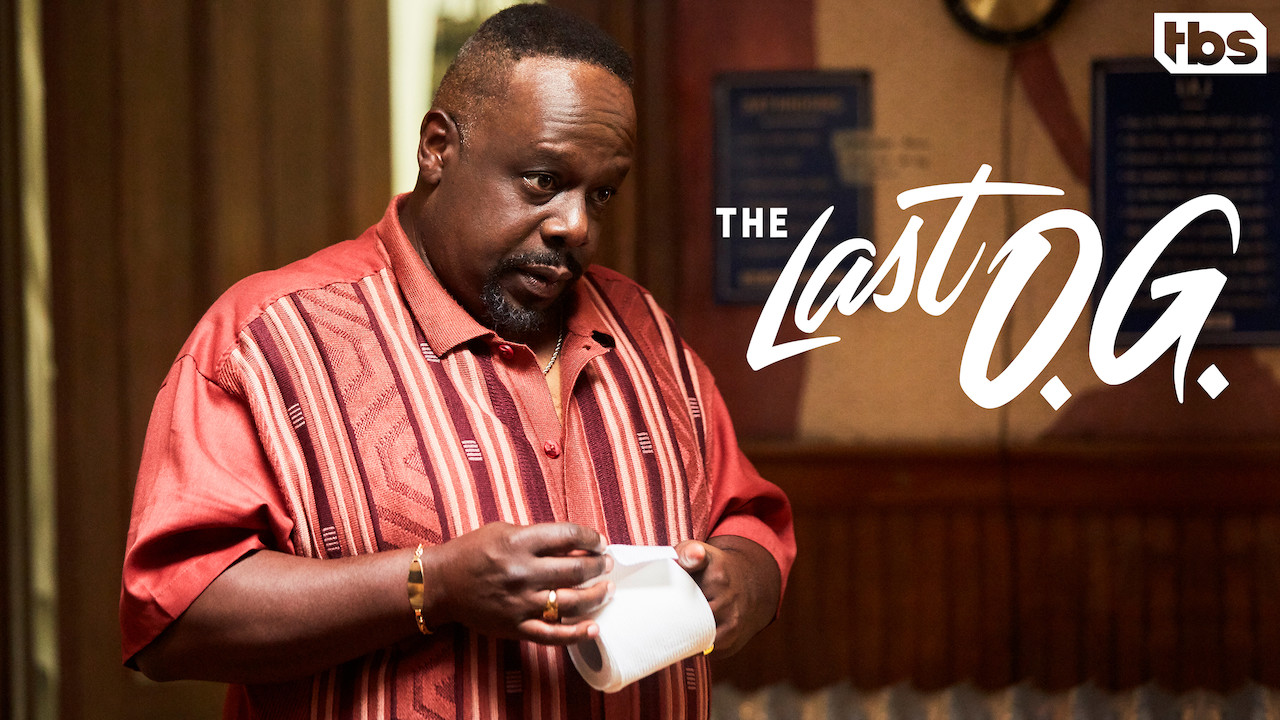 Tray – an ex-con gets released from prison after being incarcerated for 15 years, only to discover shockingly that the world he used to know, no longer exists. When he returns to his neighborhood, he finds out that his former girlfriend is now married, while his twin sons are emotionally disconnected with him owing to their bourgeoisie upbringing.

The tray has to now rely on some lifelong skills to not only win back his kids but make ends meet while treading uncharted territory. 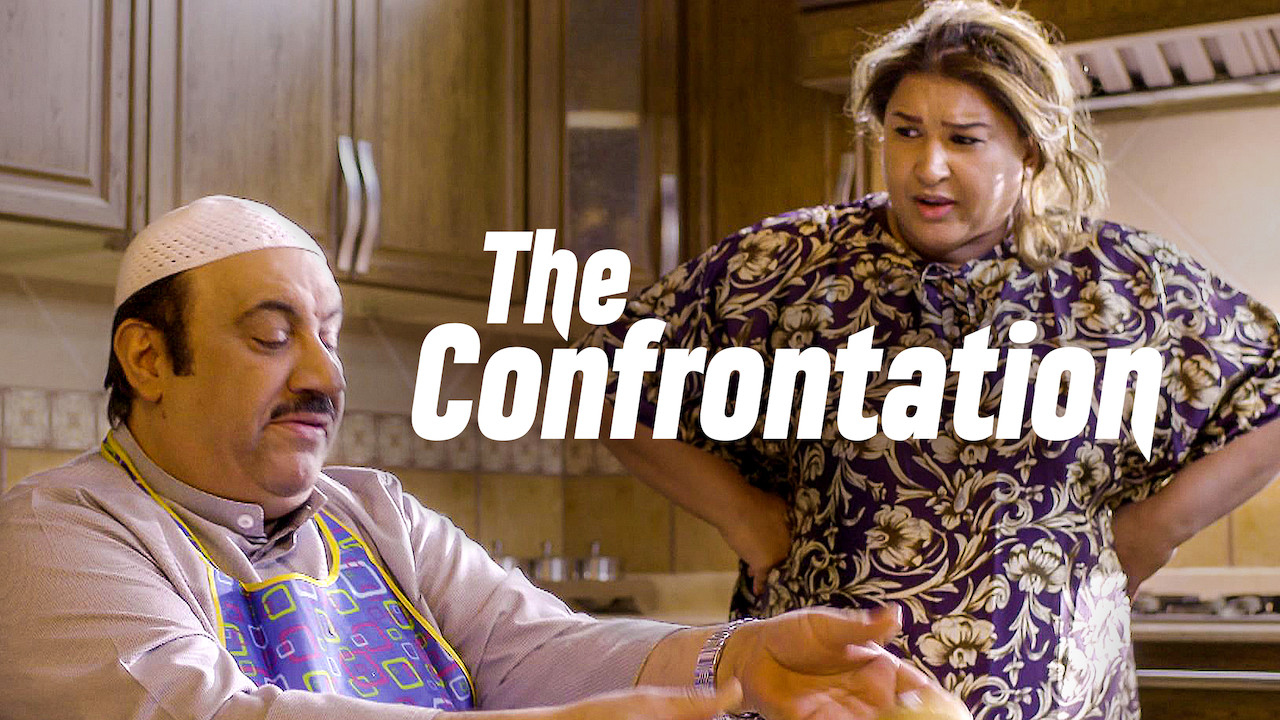 Having been a victim of child abuse at an early age, Kelly has spent a lifetime harboring the pain and trauma. When she finds herself unable to deal with self-torment, she goes on to seek the help of a therapist who arranges a confrontation with the molester to bring about a sense of closure. 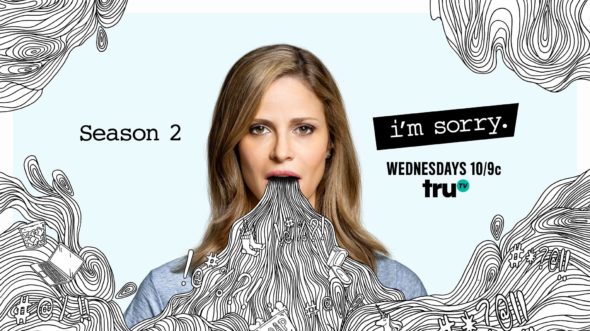 Andrea Savafe stars in this sitcom as writer, wife, and mom whose outward confidence masks a deep-rooted inner immaturity that often manifests itself in unprecedented ways. The show revolves around Andrea’s struggles as she tries to do her best to navigate her life’s often self-induced obstacles. 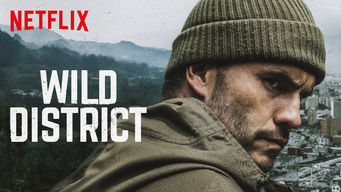 Jhon Jeiver is a hardcore guerrilla fighter who escapes the jungle after signing of the Colombian peace agreements. After arriving in Bogota he tries to forget his past by assimilating himself into society while trying to search and connect with his long lost family. But, he soon finds himself stranded with a web of crime and corruption wrapped around him and struggling to get out of it.

So, what are you waiting for? Do you really want to keep on missing the best that streaming has to offer and be stuck with an extremely limited catalog of Australian Netflix?

Get Ivacy VPN and begin unblocking the unlimited content of American Netflix in Australia!