X
We use cookies to give you the best user experience. I agree Find out more
Home
Netflix VPN
Series Cravings
18 Best Christmas Movies on Netflix 2022

Christmas is around the corner, and most people are looking forward to vacationing this time around. But some will prefer sitting back at home and taking things easy. If you are one of those people, one way of making the most of your days off is to catch up on some of the most amazing Christmas movies on Netflix.

What better way to celebrate Christmas than watching movies based on this festive season? However, if you feel unsure what to watch, look no further. Here is a list of the 15 best Christmas movies on Netflix 2022 that will keep you entertained for hours on end. 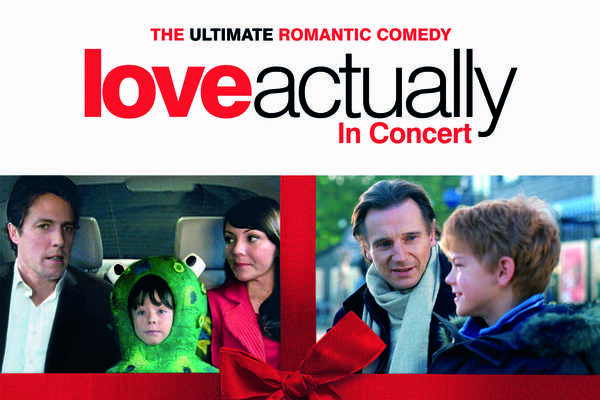 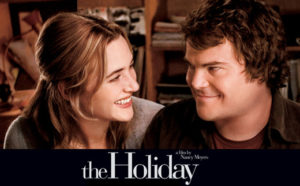 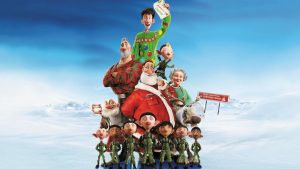 Everyone knows of Santa Claus, and how he is responsible for delivering presents to every child around the globPeople do not know is that Santa manages to pull this off due to a high tech operation in the North Pole. However, Santa misses out a child, and someone needs to save the day – Enter Arthur, Santa’s son, who is determined to deliver a present to the child no matter the cost. 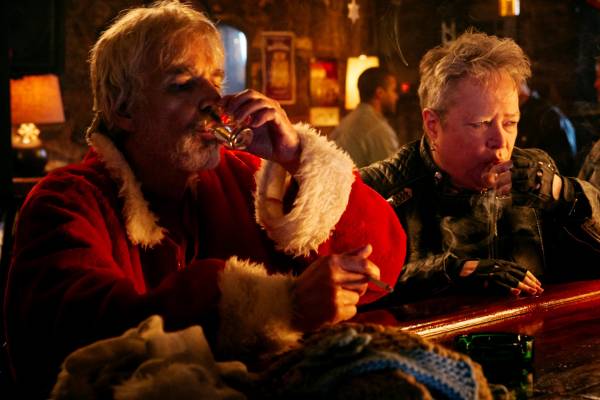 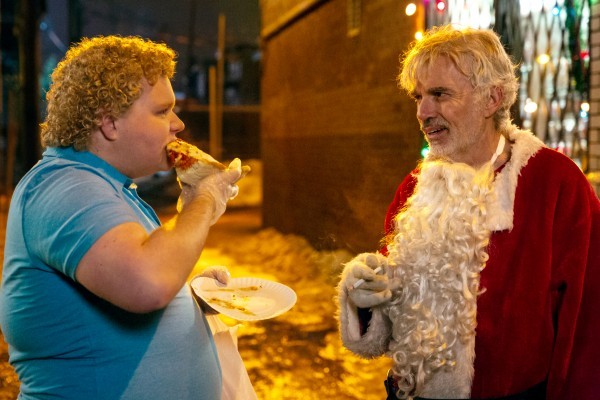 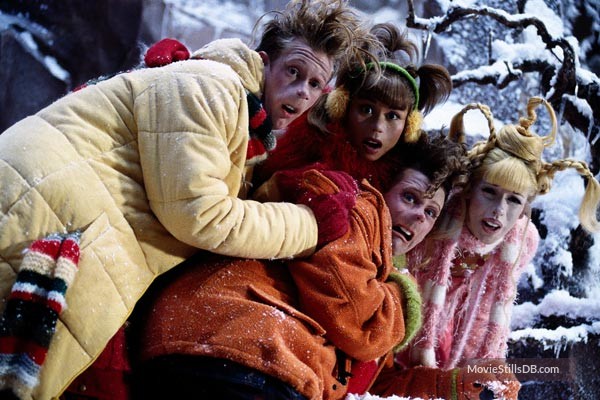 6.How the Grinch Stole Christmas 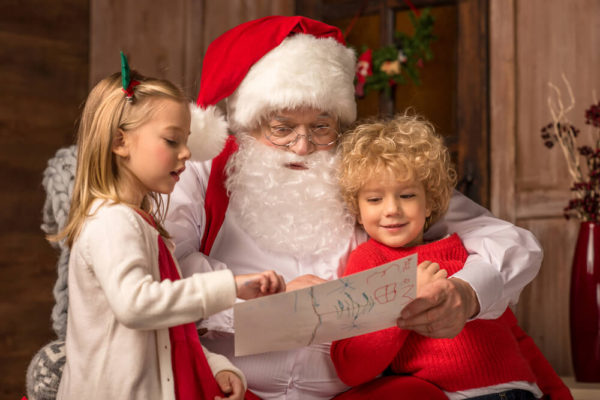 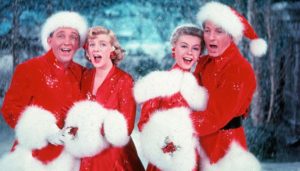 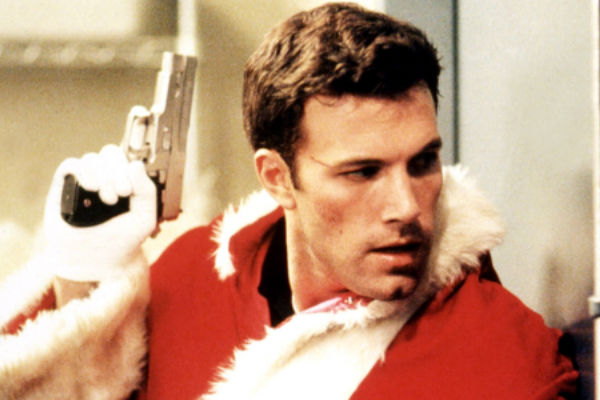 Rudy Duncan is released from prison and wants to start a new life with Ashley, a girl he wrote to as a pen pal in prison. The only thing standing between him and the girl of his dreams is her manic brother, Gabriel, wthinksink Rudy has inside information about a casire he once worked. 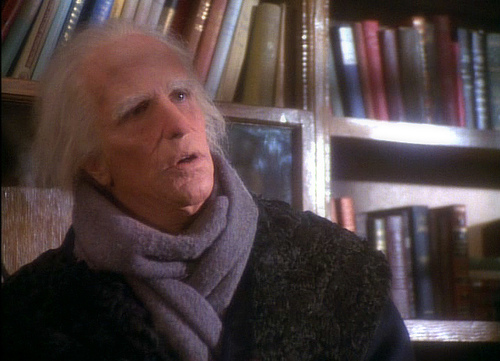 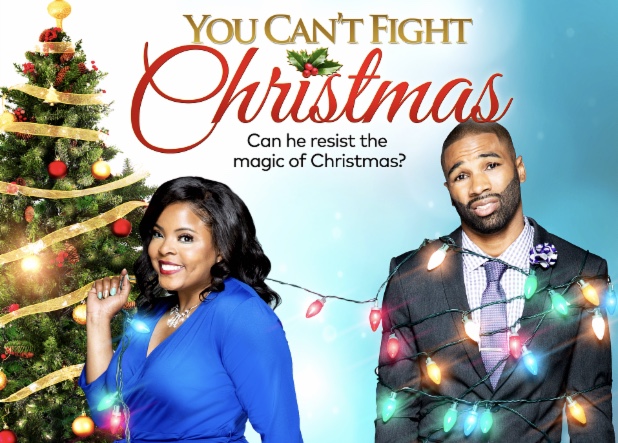 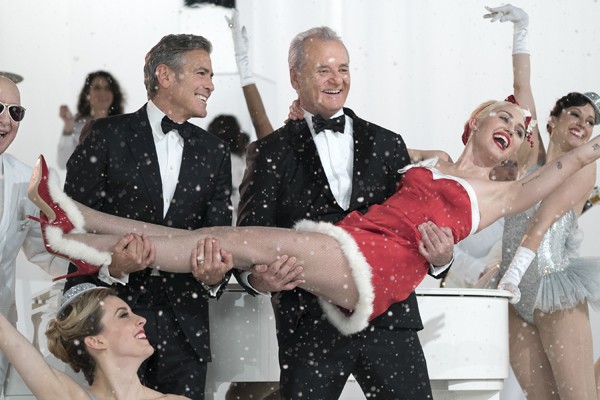 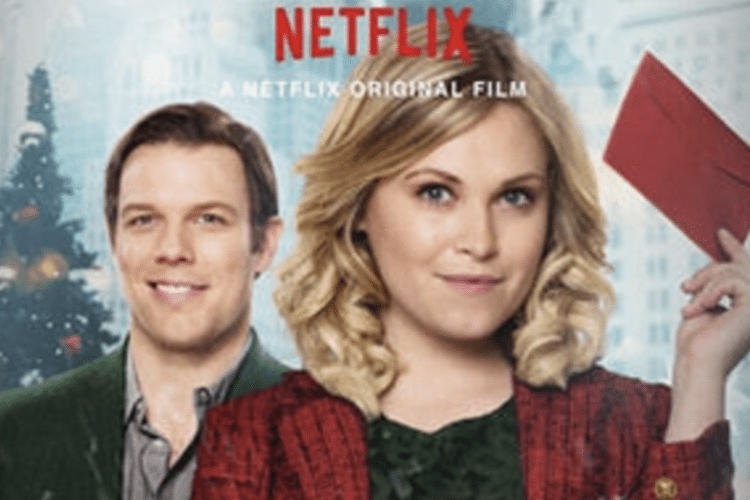 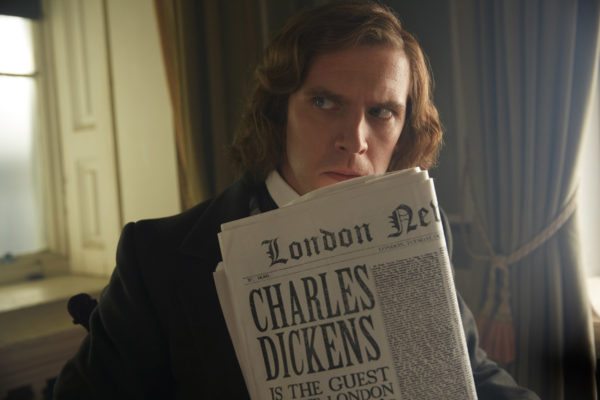 14.The Man Who Invented Christmas

The live-action adaptation of the fantastical ballet by Tchaikovsky focuses on Marie. She awakens to realize that the toy and mice around her are larger. If that is not enough, a rodent ruler torments her, but the Nutcracker Prince manages to save the day. 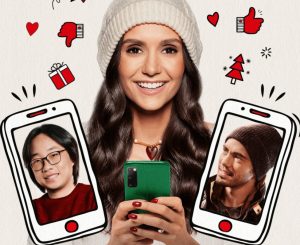 This romantic spectacle introduces us to one Natalie Bauer, a young girl from Los Angeles who has not been so lucky when it comes to love. Her bad luck soon ends when she falls in love with a guy from the East Coast on a dating app.

She then decides to take her relationship to the next level and decides to surprise her lover by visiting him for the holidays. Little did she know that she had been catfished, and love was nowhere to be found. This spectacle features notable performances from actors like Nina Dobrev, Jimmy O. Yang, Darren Barnet, and several others.

Starring Emma Roberts and Luke Bracey, Holidate is a romantic comedy that tells the tale of two people who are fed up with being single on the holidays. Sloane (Roberts) and Jackson (Bracey) have now decided to be platonic significant others for each other for a year, not knowing that they are about to fall for each other along the way. Other noteworthy actors in this film include Kristin Chenoweth, Frances Fisher, Andrew Bachelor, and some others. 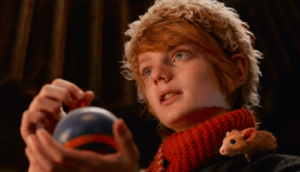 This wholesome movie tells the origin story of Father Christmas himself. The story kicks off when Nikolas embarks upon an adventure with his pet mouse and reindeer to find his father, who is on the quest to find the famous elf village, Elfhelm. His own journey leads to the holiday, Christmas, that all of us love. While the role of Nikolas is portrayed by Henry Lawfull, other notable actors include Maggie Smith, Isabella O’Sullivan, Joel Fry, and various others.