A VPN without a variety of servers in its arsenal does no good. A wide array of servers enables you to connect from anywhere, anytime without having to wait or facing any limitations. It is equally important where the VPN servers are actually located, and with Ivacy you can find servers all over the world. 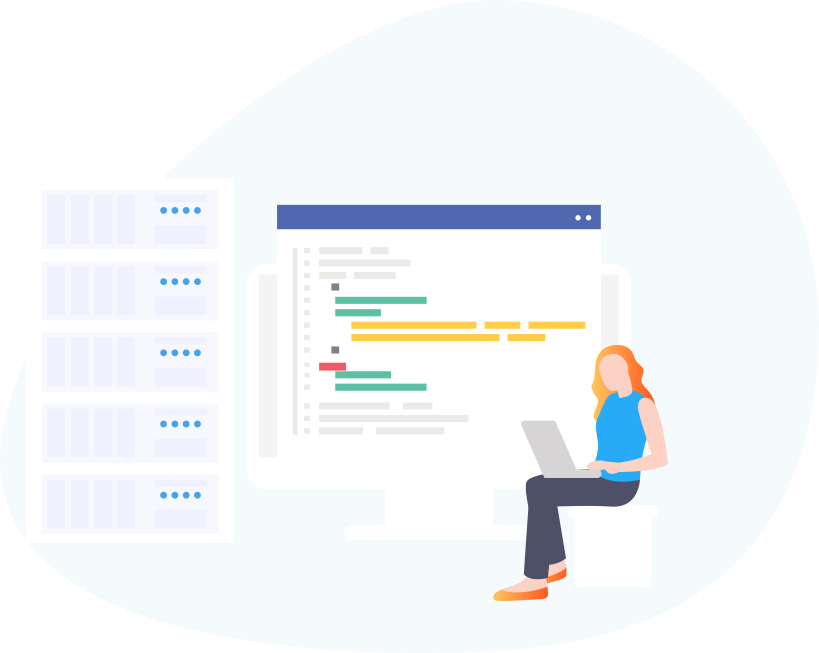 Ivacy locations are spread far and wide, consisting of 1000+ servers in over 100 locations. You can check out the countries you can connect to below. 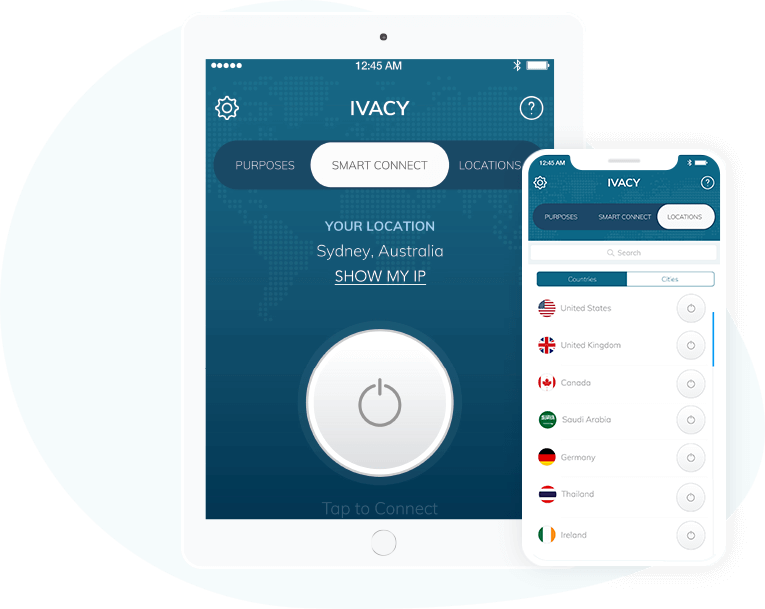 Security and anonymity are two principal offerings, not many VPNs can promise. With Ivacy, you are in luck! Ivacy anonymizes your IP address and instead provides a different IP making you appear as though you are elsewhere. With a multitude of servers, having a private internet connection will be a fantasy no more.

Connect to Ivacy From Different Servers on 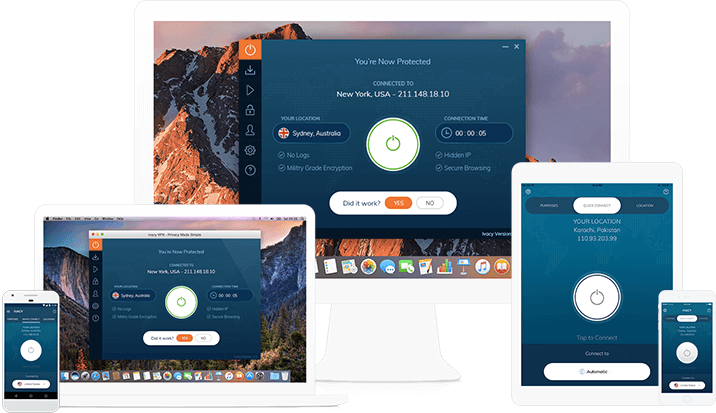 Ivacy was named as the Fastest VPN in 2019, and rightly so. No matter if you are streaming, downloading or uploading, Ivacy offers speeds without lags or stuttering. Due to the huge number of servers, Ivacy guarantees optimal speeds and 99.9% server uptime.

You are automatically protected against malware, prying eyes, hackers, surveillance agencies and what not! This is to ensure that nothing infects your device. All of this is taken care of on the server level.

Ivacy VPN has different protocols that provide up to 256-bit military grade encryption which makes hacking attempts or breach of security a thing of the past. Protocols include TCP, UDP, L2TP, IKEV among others.