In March 2017, The Australian government allowed the recording and then selling or sharing of the user’s personal data by ISPs. This sparked a heated debate among cybersecurity experts and privacy advocates on privacy and forced more users to seek a Australia VPN service to guard their data as well as their privacy. Connect to one of our secure VPN servers in Australia spread accross Sydney, Melbourne, Brisbane, and Perth and unblock a wide varity of possibilities with Ivacy. 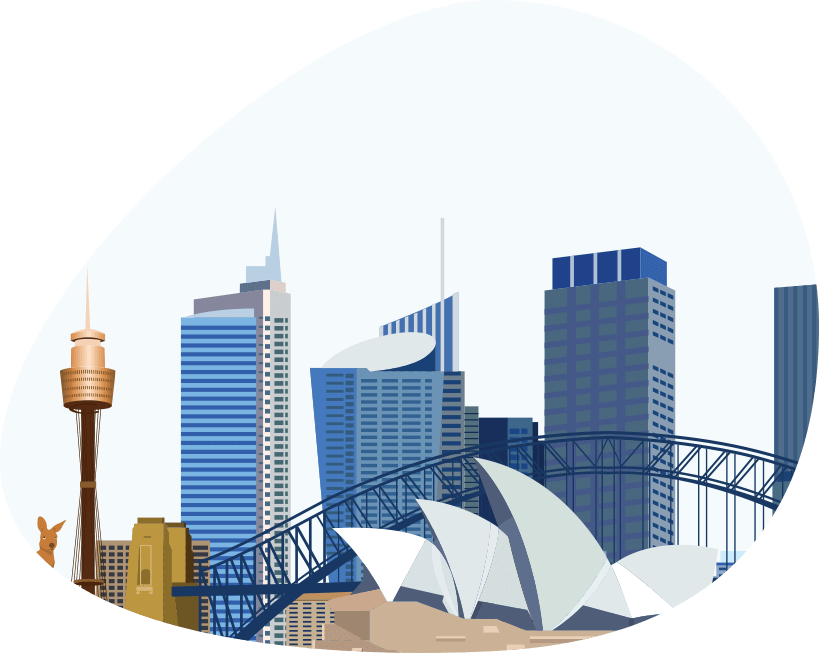 Why You Need a VPN For Australia?

From protecting your data from the government spies and hacking criminals to unblocking the US Netflix and other sites,
it is now a necessity for every Australian to use a Virtual Private Network while browsing. Here are more reasons why you might need a Australia VPN.

Owing to the data retention policies set by the Australian government, no Australian feels secure online anymore. The ISPs, now allowed by the government to record the data and sell it to the highest bidders, are now free to spy on your internet activities so if you reside in Australia, the only way out is to use an Australia VPN, as Ivacy app's Military Grade 256-Bit Encryption secures the transfer of data from one end to another, making it impenetrable by any intercepting body, including the authorities. 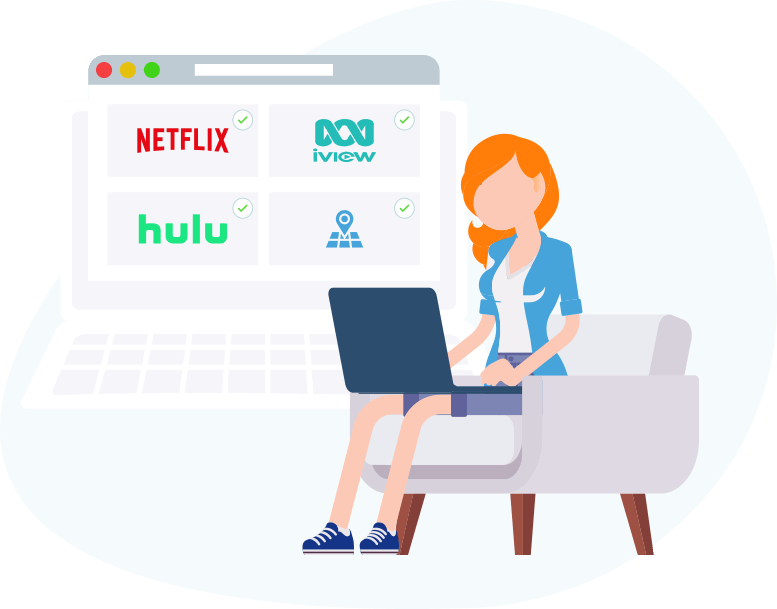 Now in case you are unaware of this fact, in Australia, you only get one-eighth of the content an American gets on Netflix, even though you pay as much for the subscription. Many Australians feel robbed because of this. To make matters worse, Netflix has strengthened its check to make sure fewer people unblock Netflix US. But with an Australia VPN Ivacy is helping its users gain access to the best library offered by Netflix, the American library. By using Ivacy app or browser extension, users in Australia can easily access Netflix US as well as completely unblock the services of Hulu, HBO,Amazon Prime, and many others from their home. 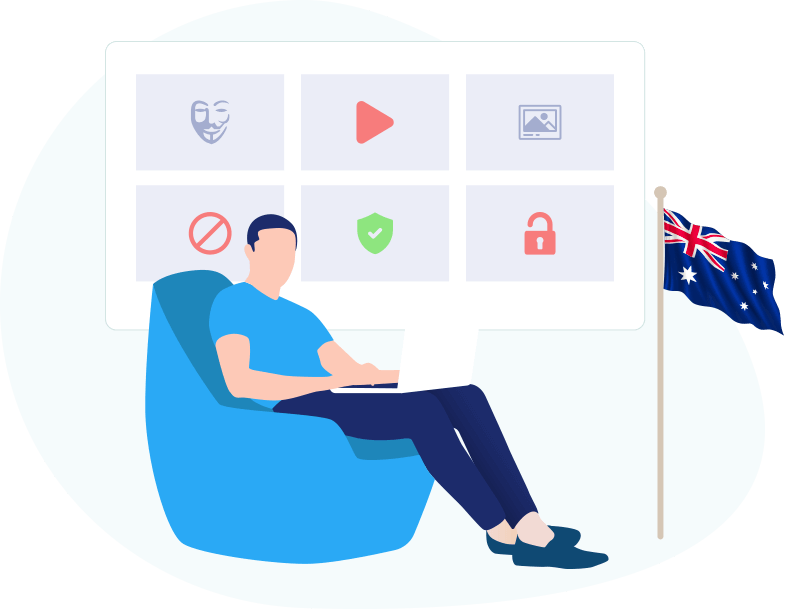 Complete Internet Freedom For the Australians

When freedom lies at the foundation of its ideology, why not exercise it? With ISPs and authorities becoming more paranoid of their innocent citizens, it is sadly up to the natives to take the matter of their privacy into their own hands and protect their online identity themselves. When connected to a Australia VPN server, not only can you protect your online sanctity and privacy, you can also unblock any website or app or content of any region in the world.

When it comes to the penetration of TV shows in Australia, the rate is very little compared to nations like the US, the UK, and Canada. This makes torrents the only means to watch trending TV shows like Westworld, Stranger Things, and Shameless for Australians if they can’t access them on Netflix or any other channel slash streaming service. This is exactly why most of the Australians find themselves hopelessly addicted to torrenting. But Ivacy VPN Servers are now offering a safe solution for all the Australian Torrent users. With our secure protocols, users can download torrents at blazingly fast speeds without having to worry about them being in the radar.

Reasons to use Ivacy's Australia VPN

If you get the best VPN in Australia, you can have access to so many amazing features, including but certainly not limited to:

Ivacy is known for it's capability to unblock Netflix libraries from 7 major regions including Australia. With Ivacy VPN, you can unblock Netflix Australia and stream every movie and TV show available. Just connect to one of our secure Australia VPN servers and you'll be good.

There are so many channels exclusive to Australia that people from all over the world want to unblock. Think of Channel 9, Sky News, 10 News First, Gold, Foxtel Smooth and 7 Mate. With Ivacy, you can unblock all of these channels from the US, the UK or any other region in the globe. Likewise, Australians looking to stream region-blocked content can also unblock all of the channels with Ivacy VPN app.

Things get even worse when it comes to Hulu. Australian movies and TV show lovers cannot access Hulu at all because it is only available in a couple of countries, including the USA. With Ivacy, VPN users in Australia can easily subscribe to Hulu, unblock the streaming service and binge watch every movie or show available in Hulu’s library.

If you are here not because you are an Australia VPN user, but because you want to unblock content from Australia and other places in the world, are you in for a treat or what! Here are some of the countries you can unblock and gain access to.

AVAIL NOW
30-Days Money Back Guarantee
Java-script is currently disabled, because of which some of the features of this website may not run properly.
Please enable your Java-script from your browser setting to experience complete functionality.
Live Chat