X
We use cookies to give you the best user experience. I agree Find out more
Home
Netflix VPN
Watch Netflix Japan From Anywhere With A Netflix Japan VPN!

Netflix is not only one of the largest streaming services in the world but it is a gold mine for those who love drama series, Hollywood movies and comedy shows as it presents a diverse range of entertainment options that can get hooked. Moreover, it’s the perfect medium for binge-watching. But, unfortunately, you can’t access Netflix’s Japan catalog from outside Japan without a Netflix Japan VPN because a Netflix subscription doesn’t let you access all global content.

But the use of a Netflix Japan VPN is a viable option because it ensures that you can your hands on your Japanese favorites despite being thousands of miles apart.

The process to unblock Netflix is simple, really!

Here is what you need to do to watch Netflix Japan from anywhere in the world:

You can clearly see that it is not that complicated. Just get Ivacy VPN and enter the gold mine of anime series without a worry in the world since geo-restrictions will have become a thing of past for you then.

Ivacy is not only the best Netflix Japan VPN when it comes to unblocking, but also has the following benefits to offer:

Why can’t I watch Japanese Netflix outside Japan?

As per Netflix itself, the reason behind its offered content being different is regional licensing; most of the content available on Netflix is licensed to be displayed in specific regions only. Therefore, the content available in Japan is off-limits to the Netflix subscribers outside it and Netflix makes sure that the restriction stays in place.

How a Netflix Japan VPN can help you circumvent Netflix’s restrictions?

VPNs present the most effective, guaranteed and simplest way to go beyond Netflix’s restrictions. Surely, they were considered as something that belongs to the tech-geeks but the technology has come a long way now. More people than ever are using VPNs in 2020.

Gaining access to the Japanese version of Netflix may sound like a complicated matter but really isn’t. In fact, as you have seen above, it’s just a matter of three steps that will enable you to get a Japanese IP address. But, you must be wondering how a Netflix Japan VPN is able to do that?

How can a Netflix Japan VPN help unblock Netflix? (Explained)

The Internet in and of itself is no less than a galaxy with the billions of servers and devices connected to it like planets. The location of your computer in this infinite space can be considered as the IP address in layman terms and it’s how you receive data – pictures, website content, and videos, etc. Therefore, if you want the Japanese content in, say Singapore, you will need to use a Japanese address, and that is where VPNs come in. VPNs present the easiest and most dependable way to bypass Netflix’s firewall.

A Netflix Japan VPN provides a tunnel for your online traffic by using a “go-between” server from any country you choose, thereby hiding your IP address and replacing it with one from the country you choose. The VPN encrypts all device traffic and reroutes it through a server from the same location. High standard premium VPN services offer a higher number of servers to choose from. For instance, Ivacy VPN has 1000+ servers in 100+ countries. Once you connect to a VPN server in Japan, you can begin surfing the web as if you live there and access loads of content that is only available in Japan including Netflix Japan.

In ancient feudal Japan, a boy sets out to hunt for his samurai father’s long-lost armor, now possessed by his not-so-good grandfather.

“The Drifters” comprise a group of elite warriors – the ninja Nasu, a samurai, a World War soldier, an imperial Japanese officer and many who are sent to an alternate world to fight and defeat a vile group with the ill intentions of taking over. 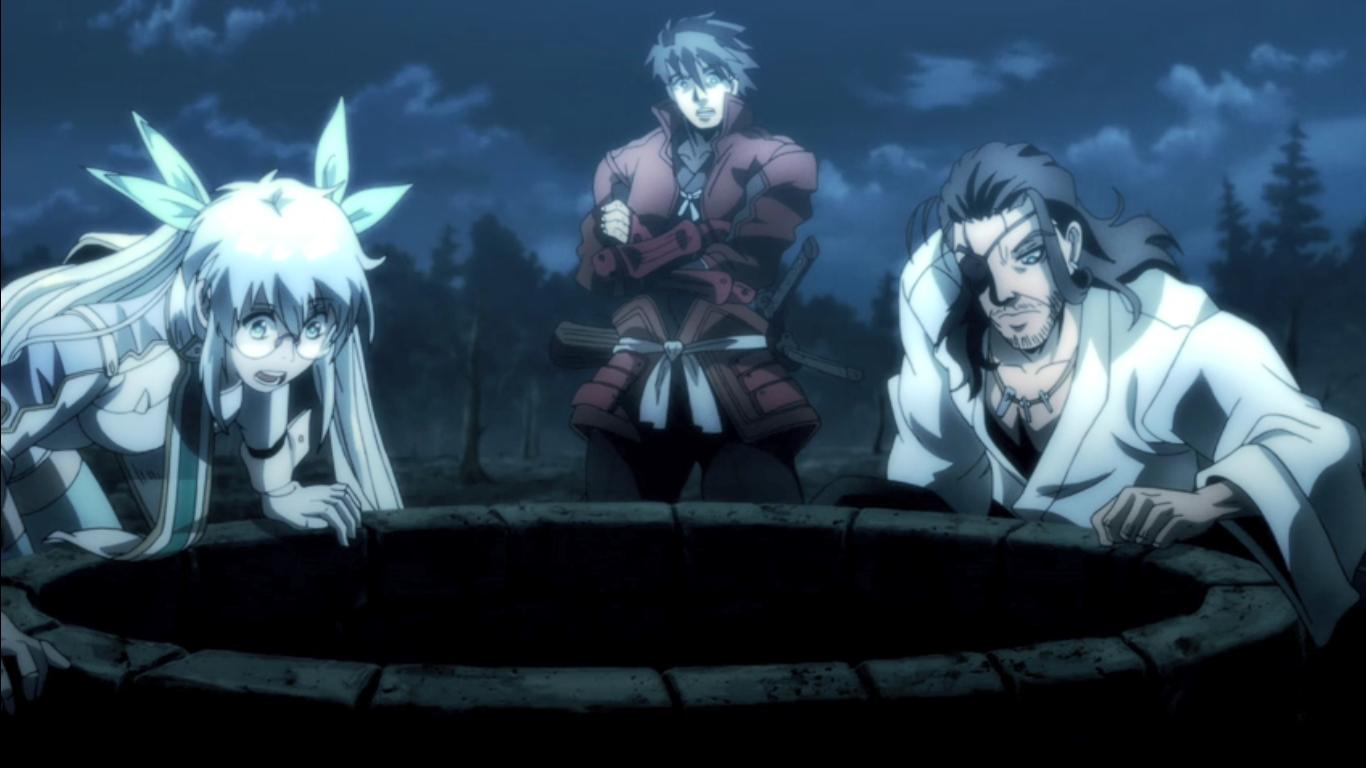 After Japan has been taken over by aliens, a samurai who was once forced to work as a handyman is forced to form a group of fighters to resist! 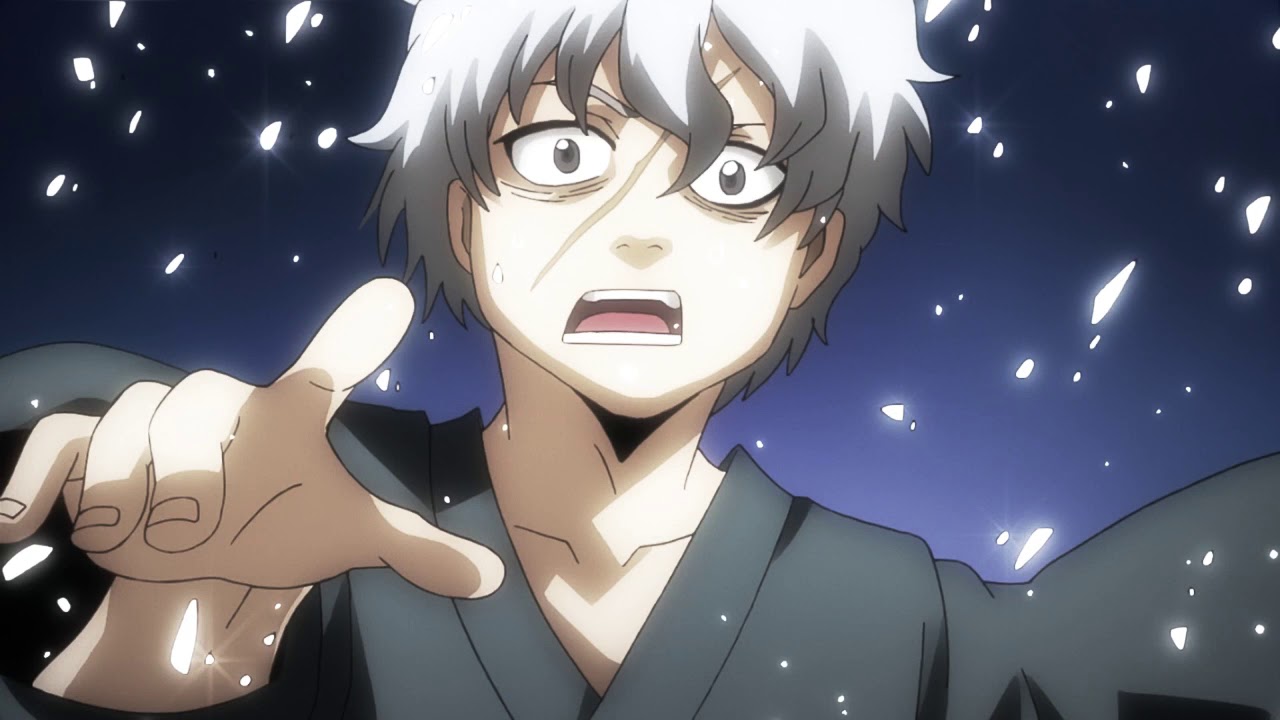 In the near future robots have become commonplace and evil forces that are at work to wreak havoc and bring chaos to the world. When a bomb goes off in the Newport city, security officer Daisuke Aramaki hires the cyber-human – Motoko Kusanagi for investigation.

Netflix actively blocks users from outside Japan from accessing the exclusive content. Netflix Japan VPN services that are up to the task of enabling you to get your hands on the exclusive content is are few. So, don’t waste time and money going for free or cheap solutions. Get Ivacy today!