If you are a follower of tvN or some of the shows on the channel, being outside Korea can become a hassle for you as its stream is geo-restricted. Here's how to watch tvN from anywhere in the world using Ivacy VPN. 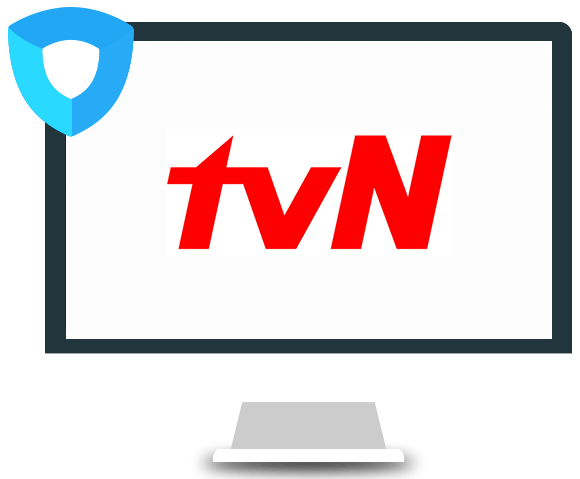 Here's How To Watch TVN Online In Your Region

To instantly watch TVN Outside Of Korea, follow the steps mentioned below:

Open the Ivacy app and connect to Korean or another server.

Watch tvN Live Stream from Outside of Korea.

Total Variety Network or tvN channel that has quickly established itself as one of the leading entertainment mediums. The shows aired on tvN have an audience not only in the country but beyond its borders too. Over the years it has produced a number of shows which have gone to become the most highly viewed programs in Korean cable television history. 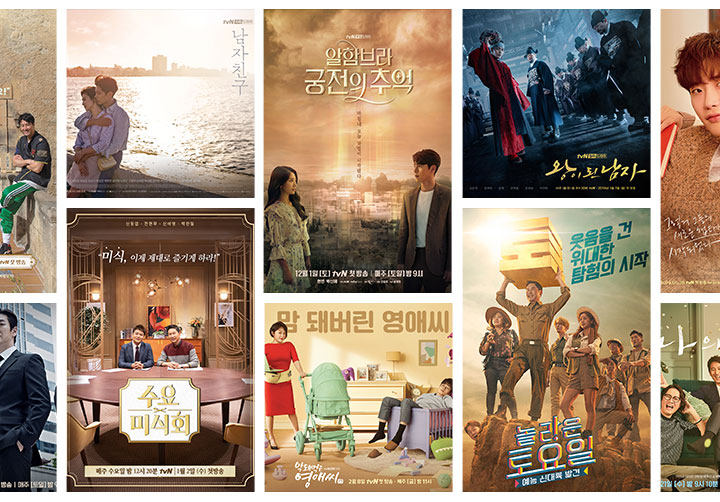 tvN Channel is a cable television channel that is subscription-based. The usage rights license is purchased by local service providers and customers have to ask for access to the channel. Each cable operator broadcasts the channel at its own predetermined rates. While the cable service is available in several countries, the online version of the channel is restricted to the borders of South Korea only.

It doesn’t matter if you are traveling for a few days or living abroad for some reason, tvN online stream is geo-restricted. The website servers can pinpoint your location while trying to access the channel. If they detect the request coming from outside Korea, an error message will pop up instantly.

Worried? Don’t be! With Ivacy VPN, all it takes is three simple steps to unblock and view the shows from the channel. The content is completely restriction-free. No limits on bandwidth, runtime, or load speeds. All you have to do is follow along and enjoy transmissions from your favorite shows with ease and comfort. That too from anywhere in the world.

Origins and Evolution of tvN Channel

tvN online Live streaming is a fairly recent channel. It was launched in October of 2006. In the 12 years that it has been on air though, the shows from tvN have garnered a lot of acclaim and loyal audiences. It is classified as a general entertainment channel that airs a variety of shows, movies, and dramas. Transmissions for the channel are also available on their website for those who can’t view it through cable services.

With a slogan that reads “Best Korean Entertainment” the channel focuses on delivering exactly that. The channel has a number of sister entities that are also renown around the world. Some noteworthy examples include Mnet, OGN and UXN, etc. The headquarters for tvN is located in Seoul, South Korea, and Rhee Myung-han is the chairman since 2014.

Ever since its inception, tvN live streaming has been expanding especially into the Asia Pacific region. Typically, the channel forms associations with cable service providers in the area where they want to provide their services. Currently, tvN is available through SkyLife and IPTV. Star India has broadcast rights for the channel in India. The bulk of the distribution is through tvN Asia itself.

The reason tvN Channel has been able to grow so much in just over a decade is due to the quality of its content. Their shows include original productions along with news, sports and documentaries, etc. The news broadcast, tvN e-News 9, is a show which airs every night at 9:00. Similarly, sports are also aired according to the event recently being played. tvN has exclusive broadcast rights for the UEFA Champions League. 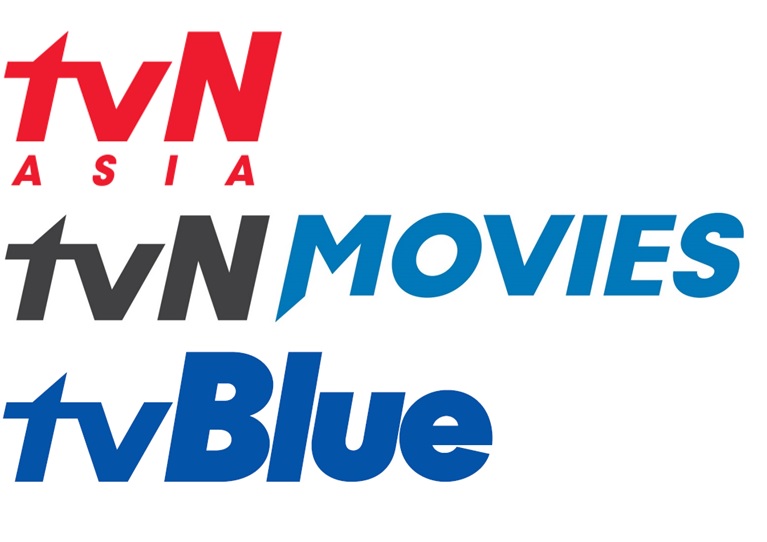 The real muscle behind tvN’s popularity, however, is the entertainment shows which air on the channel. At the moment, the shows from the channel hold 33 out of 50 slots for the highest-rated Korean dramas on cable television. The most popular shows in the history of the channel are Reply 1988 and Guardian: The Lonely and Great God. Some programs currently on air include The Great Escape: Season 2, Prison: Life of Fools, and DoReMi Market.

Can tvN Detect a VPN?

tvN is a channel whose websites rely on geo-location services to make sure that the content is not accessible outside Korea. For those of you wondering how this works, let us explain. When a user types a URL, let’s say the tvN website address, for instance, a packet of information is created. This contains two IP addresses, one from your device and the other of the website you are trying to access. These are like the ‘To’ and ‘From’ addresses on a mail parcel.

tvN websites can use this incoming IP address to pinpoint your location and thus block access for you. In order to get around this, a VPN like Ivacy comes in handy. This service cloaks the original IP address and replaces it with that from one of its Korean servers. This means that the tvN website assumes the signal is coming from within the country and easily allows access to the user. tvN servers are unable to detect the use of a VPN which means that your favorite shows are within reach.

tvN has a substantial fan base around the world. Being an avid watcher and realizing you can’t watch it when you leave the country can be a nuisance for some. With Ivacy VPN though, viewing content from the channel is as easy as 1, 2, 3. After all, why should silly restrictions stand between you and your preferred content?