Ivacy boasts a large number of Korean servers to help you unblock any content within Korea or outside of it. If you want to access websites blocked by KCSC or just unblock amazing games, movies and TV shows accessible only to those outside South Korea, all you need is Ivacy’s VPN app. 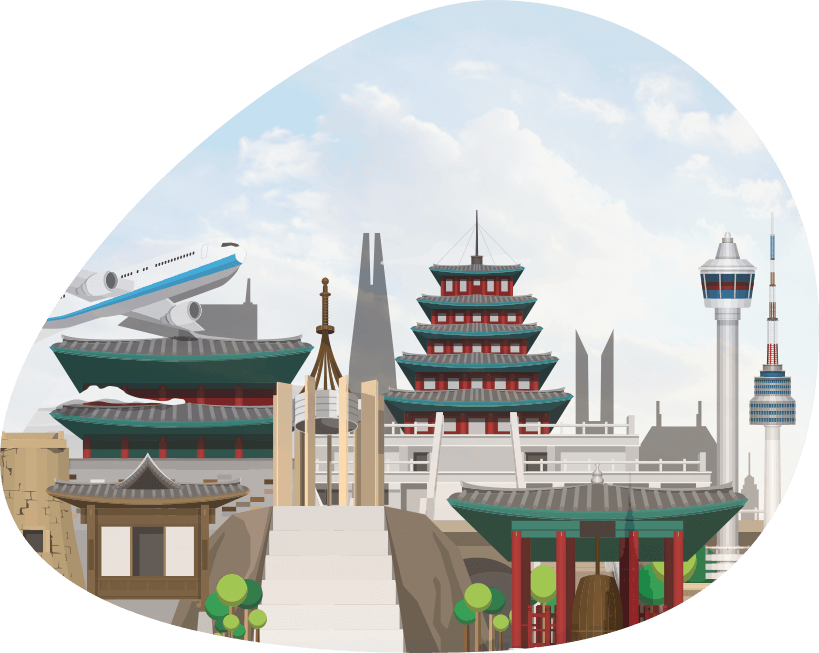 Why You Need A Korea VPN?

Whether you are within the boundaries of South Korea or outside of them, a good Korean VPN always comes in handy when you want to secure your data or just unblock useful apps and services like Spotify and Netflix US.

Data retention policy of Korea at an official level has been rather in favor of its netizens, thanks to Personal Information Protection Act, but it still doesn’t take away anything from hackers, spies, and organizations that want to steal users’ data for personal gains. Ivacy VPN, in this case, can assist users here and protect their important data from being stolen by encrypted every bit of information and passing it through a secure channel. 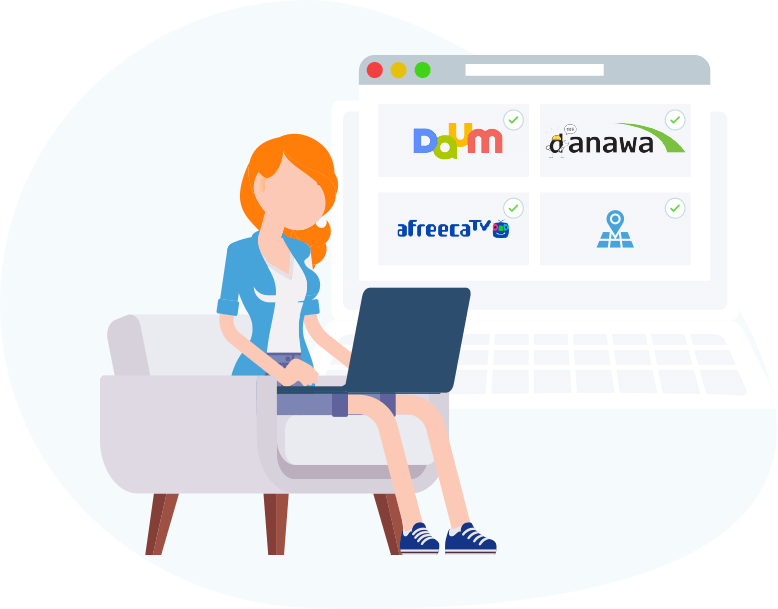 Korean dramas, videogames, and movies are popular all over the world for their high entertainment value. Sadly, Korean TV channels, streaming services, apps, and videogames aren’t available in every nation which leaves many fans of Korean content rather disappointed. Channels like Daum, Danawa, and Afreeca TV are some of the key channels people want to unblock from outside of South Korea. With Ivacy, you can now unblock every single Korean video game, streaming service and application and enjoy every bit of it. 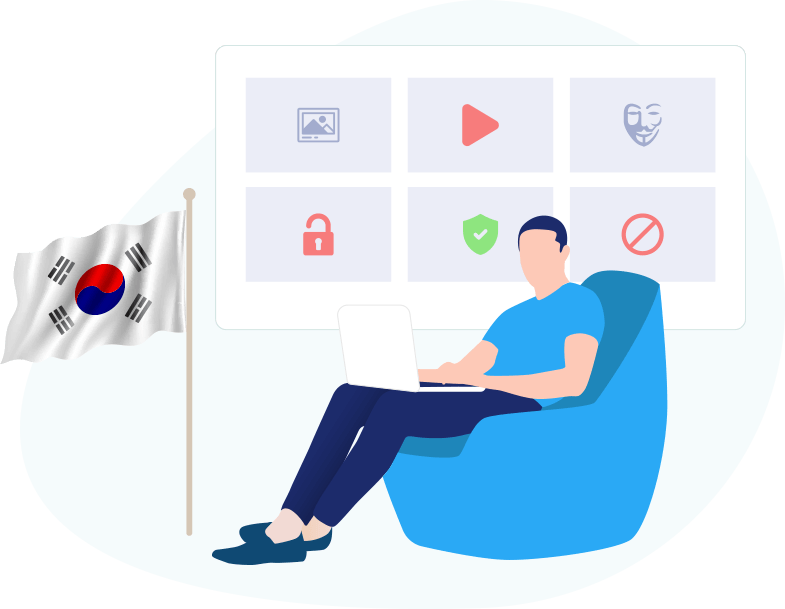 Even with the enaction of South Korean cyber laws, many cyber world users in Korea still feel threatened by the mere thought of their privacy being compromised. And the reason is valid because cybercrimes, data snooping and identity theft still seem to be on the rise in most parts of the world. In desperate times like these, Ivacy seems to be the only adequate desperate measure that can help you retain your anonymity and help you browse the web privately.

Torrenting is a huge universe in itself. We have torrent files like software, games, movies, TV shows and whatnot. The possibilities are unimaginable and that’s why it can be frustrating to gain access to any of these files without raising some eyebrows. But this is why Ivacy is here – to help you download all of those files without any notifications, hurdles or hiccups. Torrent all you want with Ivacy.

Reasons To Use Ivacy VPN In Korea

Korean TV shows and movies are very rich within themselves but have you ever had a peak at the American Netflix library? Viewers say they would give anything to stream the movies and TV shows exclusive to Netflix. And without Ivacy’s VPN app for Korean users, streaming the real Netflix library instead of the current slashed down version would never have been possible.

Get uninterrupted access to every website and streaming service there is in the world. Access geo-restricted video games. Unblock all apps and services from China, Japan, USA, England, Australia, Canada and 80 other countries. Stop at nothing, access everything by downloading Ivacy VPN app for Korea.

Tons of apps on Android and iOS are not accessible from Korea, including Spotify. If all those amazing songs and beats are to be enjoyed from within South Korea, the only logical way is to use a VPN in South Korea. And since there is no faster alternative in 2019 compared to Ivacy, it is the best app to stream all of those high quality audio songs on Spotify from Korea.

Watch Hulu Plus In Korea

Just like Spotify, Hulu isn’t available for the users of South Korea. This is sad because just like its counterpart, Netflix, Hulu offers some really good TV shows that are exclusive only to Hulu. And since Hulu is only for the US users, viewers in South Korea have to rely on Ivacy, the VPN tailor made for Hulu, to unblock Hulu Plus from their home country.

Both the content from Korea and outside of it can be unlocked with a South Korean VPN app. Just use Ivacy and connect to Korea to unblock Korean content. And if you want to foreign content from Korea, then here are few countries you might love to connect to: