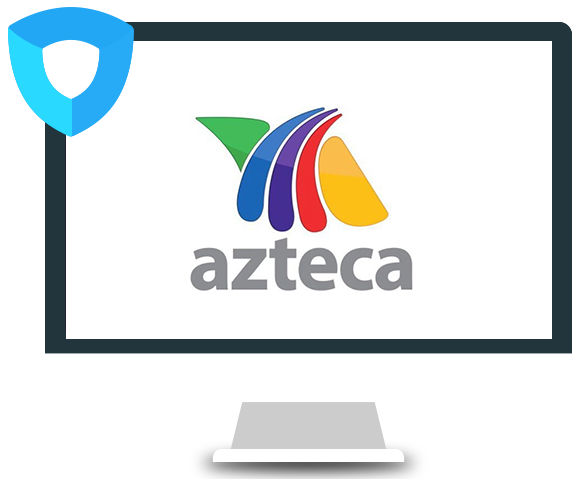 How To Stream TV Azteca Online Outside Of US

Ivacy VPN offers great ease and simplicity when it comes to accessing TV Azteca Online outside of United States. The process ensures that you can get on with your favorite shows within no time!

Watch TV Azteca Live online from anywhere in the world.

How To Watch TV Azteca Online Outside Of US

Here, we will explain how you can bypass regional blocking of any kind and watch TV Azteca Online from anywhere in the world in three easy steps:

Connect to an American server. Ivacy has 1000+ servers, a good number of whom are American ones

Azteca America is a Spanish language broadcast network being run by HC2 holdings, focusing on news items and with a gigantic library of about 200,000 hours of original programming, it has a large Latino-American audience. It is one of the most sought-after channels in the Latin diaspora.

However, when it comes to its streaming, TV Azteca is no different than the other services which place considerable geographical restrictions to block the service for people trying to access from other countries.

But, Ivacy has got your back and can fulfill your need to access Azteca TV Online streaming easily.

How does Azteca block you from accessing Azteca TV Online?

When you visit the TV Azteca Online website from any location outside of the USA, you will encounter an error message meaning that you cannot access it. 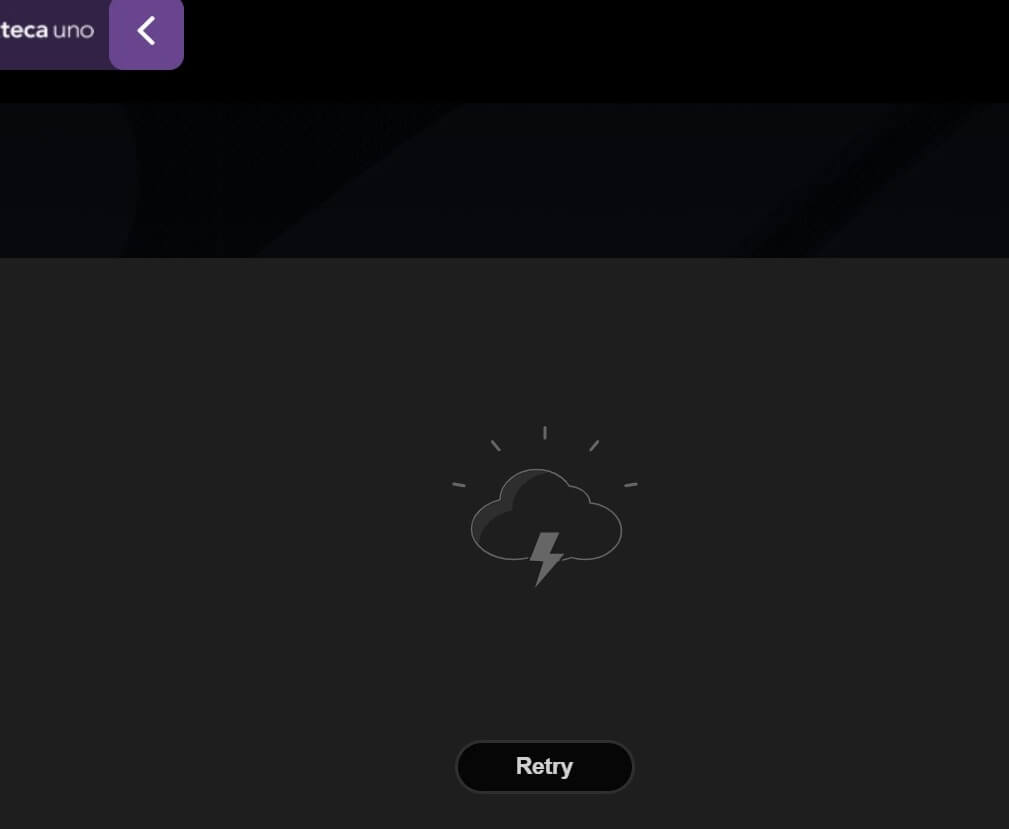 All Internet Service Providers – ISPs assign unique IP addresses to their users, which contain information about their true locations. Therefore, when you access TV Azteca Online from outside of the United States, your true location becomes known to Azteca and you are blocked from viewing its content.

Why Ivacy is the best option for you to access TV Azteca Online?

Ivacy has the following features making it the best option for Azteca TV Online:

The Azteca Live app is available on Android but unfortunately no other major streaming platforms except Hulu yet.

Can I live stream Azteca on my mobile?

With a near-perfect four-star rating, the Azteca Live App presents an awesome way to enjoy your favorite shows anytime and anywhere.

You could be using the Azteca app on any device you want be it a smartphone, your tablet or laptop, Ivacy VPN vows to protect you on 5 devices simultaneously. You don’t need to worry about logging out and constantly logging in on each device. Just a single login will be enough to unleash unlimited entertainment on Azteca.

How To watch Azteca TV on Cable

Azteca America is readily available on these eight cable providers on different channels:

Here are the three most-watched and popular shows available on TV Azteca online:

A young woman is wrongfully accused of a cleric’s murder and spends 23 years behind bars. In the present day, another young woman – Natalia must investigate and find out the truth behind the priest’s death. Suddenly, mysterious murders begin and are committed by a figure whose face remains hidden. Now Natalia must figure out who this man is and whether he committed the cleric’s murder too.

Two innocent souls fell in love with each other. They think of each other as soulmates, but their destiny has always kept them apart. After a long period of separation however, they find each other again. But things go south as soon as they reunite. Passion, aggression, lost ambition, compromises and lies continue to haunt them despite how hard they try to escape the forces trying to set them apart. 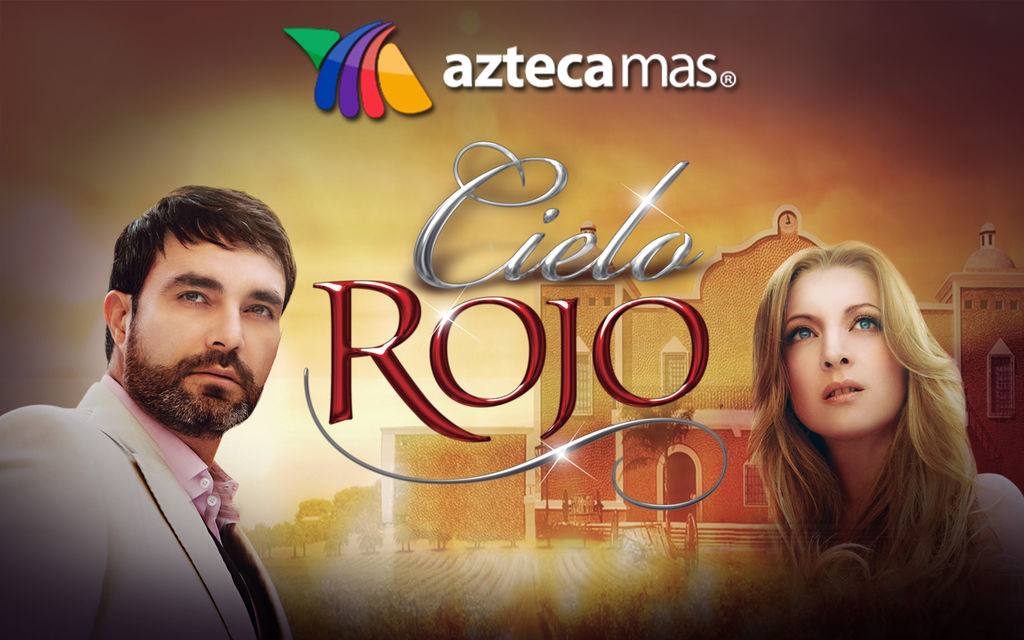 Desafio de Estrellas is a musical show with a format much like that of American Idol, whereby the contestants get eliminated based on their performances every week leading up to the finale where the winner is announced.

Do not waste time and get Ivacy now to watch all these shows and more!