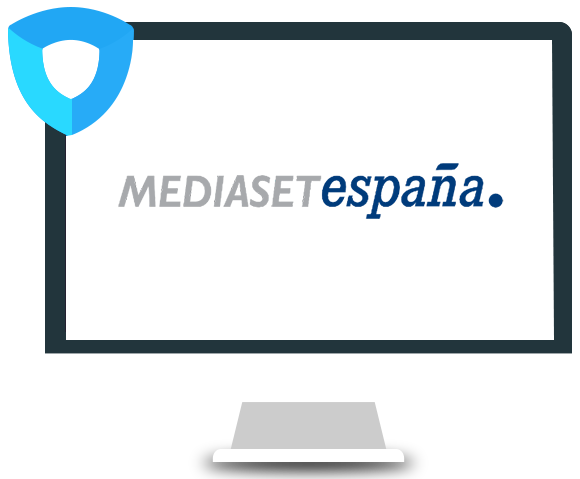 Mediaset España was launched in 1989 and was called Gestevisión Telecinco when it was first introduced. Later on, the company moved on to acquiring it’s very first private free-to-air analogic terrestrial TV broadcasting in Spain.

If you’ve lived in, or are currently living in Spain, we get how incredibly fulfilling having one platform that will let you watch the top shows, movies, news, and events, in Mediaset España  probably feels. So much so, that’s probably hard to imagine a life without Mediaset online, right?

Unfortunately, the parent company Mediaset Online, and Mediaset España itself, are platforms that are subject to geo-blocking outside Spain and some parts of Italy. This means that if you’re traveling, or plan to live abroad for a while, you might have to miss out on your shows, movies, Spanish news, and basically, all of Mediaset España until you get back to Spain.

This happens because some platforms, much like Mediaset Online like to maintain an air of exclusivity by restricting their operations to a certain audience in a certain region. Other times geo-blocking happens is when the operations or the content hosted on a channel starts clashing with the censorship laws of a country, such as in Saudi Arabia, or even China.

Let’s talk about how Ivacy can help you unblock Mediaset Online from anywhere in the world.

How Ivacy lets you access Mediaset live stream outside Spain

This way you won’t have to miss out on any of your favorite shows, news, movies or events because you can access Mediaset online anytime you want, regardless of where you are in the world right now.

Not only is it safe to access Mediaset online with Ivacy and watch Mediaset live stream as much as you want, but it will also make sure to keep your personal and private data safe from hackers and snoopers.

Ivacy does this by providing its users tons of additional highly efficient security features like a dedicated kill switch, split tunneling, DDoS and malware protection and even 256-bit military grade encryption.

The encryption will make sure that the entire communication between your server and the internet is encrypted, so that no one without a decryption key will be able to understand what you’re doing online. This will not only keep your online browsing and activities fully private, giving you total control over your online privacy, but will also make sure that hackers and snoopers cannot get their hands on your data and use it to exploit you.

What other devices can I watch Mediaset España online with Ivacy on?

You can download the app on your android phone, your iPhone, your Macbook, your Android TV, and your Xbox to name a few devices. Additionally, Ivacy also had its own dedicated Kodi VPN, so if you’re a fan of Kodi, you shouldn’t have issues all the best content libraries on it!

Missing out on the shows, events and movies on a channel that you’ve been following forever, hurts—and no one should have to do that. With Ivacy, you can unblock and stream mediaset online anytime, from any corner of the world. 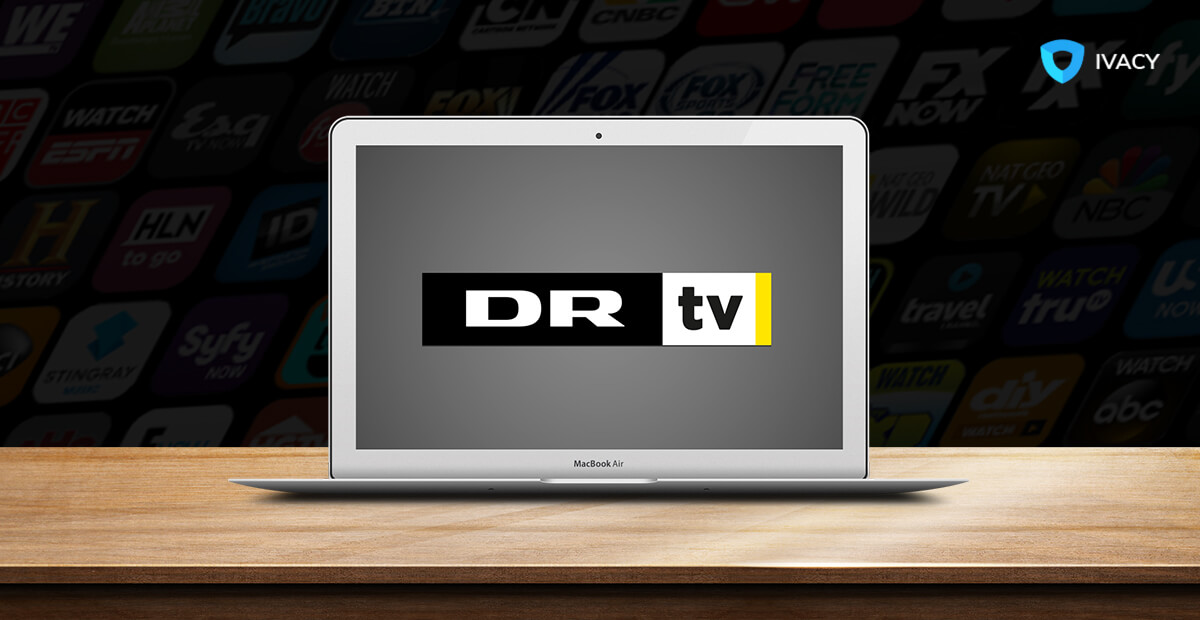 Watch DRTV Live Online Outside Of Denmark in 2022 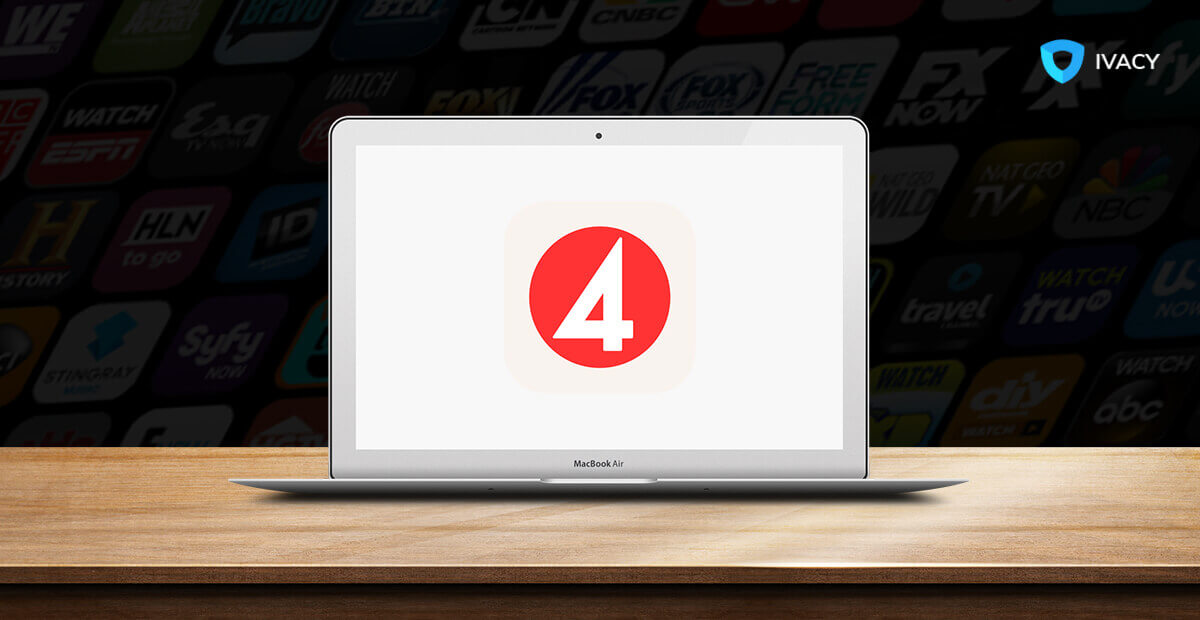 How To Watch TV4 Online Outside Of Sweden [Updated 2022] 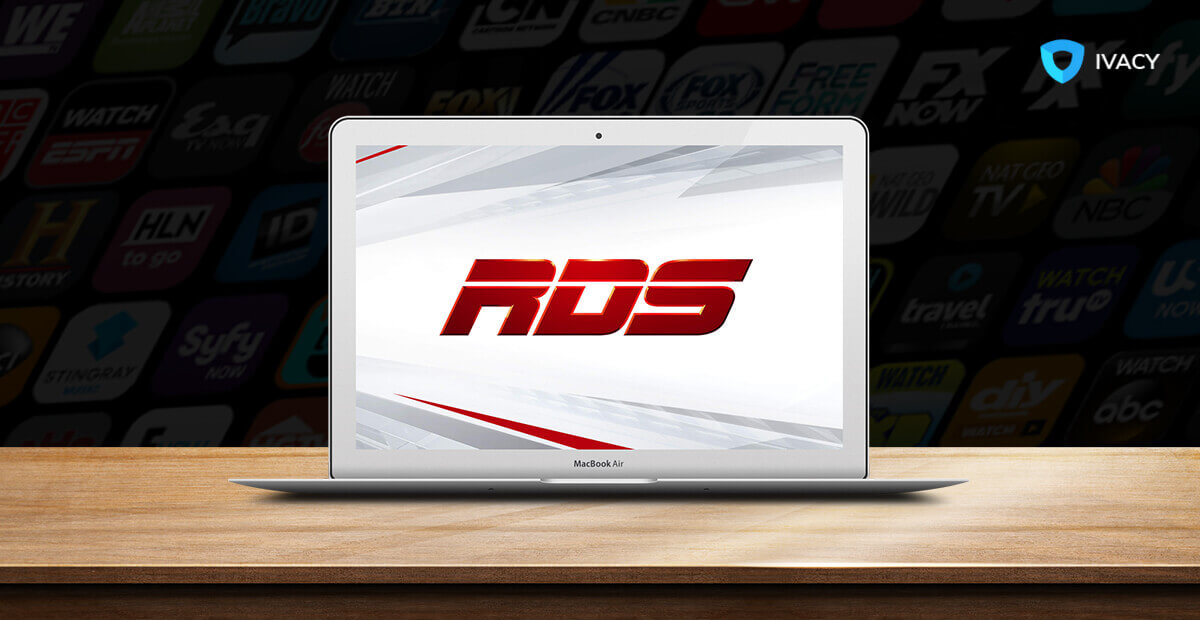 How To Watch RDS Online Outside Italy [Updated 2022] 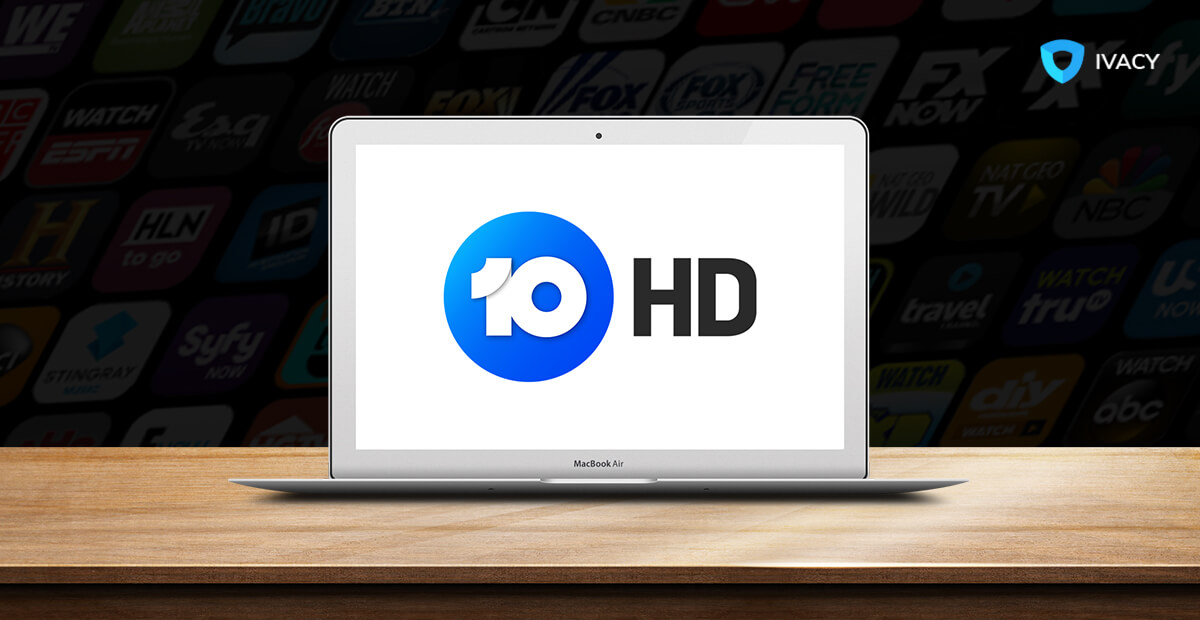 How To Access TenPlay Live Stream Outside Of Australia 2022