How To Watch HRT Live Stream Online from Anywhere [Updated 2022]

Every government has an official broadcaster. This channel is used to convey the official position of the authorities to the masses. Multiple arms of the same channel can air a variety of programs including sports, news and entertainment etc. HRT serves a similar purpose for the Croatian government. With both radio and television channels, HRT […] 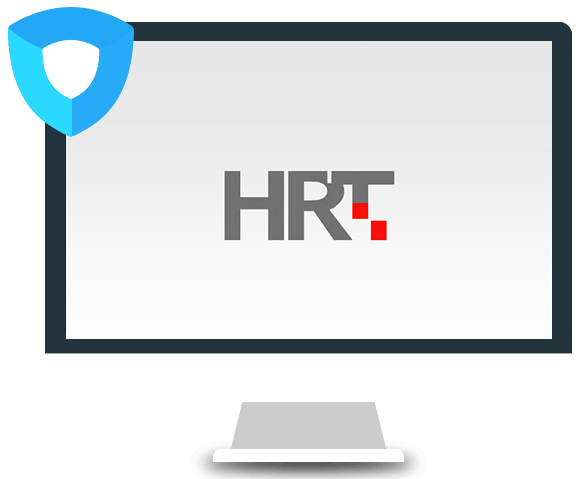 Here's How To Unblock The Channel In Your Region

Every government has an official broadcaster. This channel is used to convey the official position of the authorities to the masses. Multiple arms of the same channel can air a variety of programs including sports, news and entertainment etc. HRT serves a similar purpose for the Croatian government. With both radio and television channels, HRT live stream is one of the biggest outlets in the country.

HRT is a free to air television channel. This means that the signals from the channel are transmitted openly and anyone with knowledge of the frequency can tune in to receive them. While the on-air version transmits freely across the globe, the online live stream HRT is restricted within the borders of Croatia. Without using a VPN, there is no secure way of accessing HRT online.

HRT Online is another example of a channel which is geo-restricted by the broadcasters. Any IP address which is traced by the serves to be coming from outside the country is automatically blocked. If you are a citizen of Croatia and follow HRT live stream, you will face trouble when travelling outside the country for whatever reason.

With Ivacy VPN though, this problem can be solved in three easy steps. Ivacy has over 1000 servers in 100+ locations, Croatia being one of them. With the VPN not only do you gain unlimited access to HRT online but you are protected from all kinds of cyberthreats while browsing the internet. At a time when protecting online privacy is a top priority, here is how you secure yourself with Ivacy:

Hrvatska Radiotelevizija or HRT was first launched in 1926. Transmissions began with a radio channel and almost thirty years later in 1956, the television broadcast was initiated. The channel was initially under private control and it wasn’t until after World War II that it became a completely state-owned entity. At present, HRT live stream operates several radio and television channels under its name. Each of these airs a different type of content.

HRT online’s main source of revenue is the subscription fees which is paid by the users. Inside Croatia this is 79 HRK or approximately 10 Euros. Since the channel is free-to-air, in other countries the charges are determined by independent service providers and that has nothing to do with the Croatian government. The channel is headquartered in Zagreb and caters to a wide range of audiences, generating substantial revenues in the process.

At present, there are five sister channels operating under the HRT banner. They are all dedicated to various types of content and have their own stories including one that has been in and out of inactivity quite a few times:

There are several extremely popular shows which air every day on multiple HRT live stream HD. This includes news which are shown three times a day, a morning show titled “Good morning, Croatia”, an afternoon program with the same times and Transfer, a cultural arts show, among many others. Besides these some popular American shows like Criminal Minds, Gunsmoke and Sex and the City are also shows on these channels.

Much like the television channels, there are also three national and eight regional radio stations. The three former ones are titled HRT 1, 2 and 3 unsurprisingly. The first one is for serious broadcasts like regular news updates and old music etc. The second one plays popular pop music and the last one plays classical music etc. The regional channels similarly are located in different counties across the country.

HRT Radio live stream is also available through the internet along with an international service where programs are aired for members of the Croatian community living abroad. On this channel there are programs not only in the national language but also in others like English, Italian and German etc. Despite falling numbers, radio listeners are still a plenty and HRT Radio makes sure that they target all of them.

Despite restricting online content, the Croatian Government does care about its citizens living abroad. This is evident from the fact that both their television and radio channels have services dedicated to these citizens. Unfortunately, as a person who is travelling or living abroad for a few months, you won’t have access to the best content unless you have a VPN like Ivacy.

With a Croatian server connected, not only does Ivacy unblock the live stream but at the same time, protects you from potential hacking and other risks, Also, there are no restrictions of any sort regarding downloads and speeds etc.