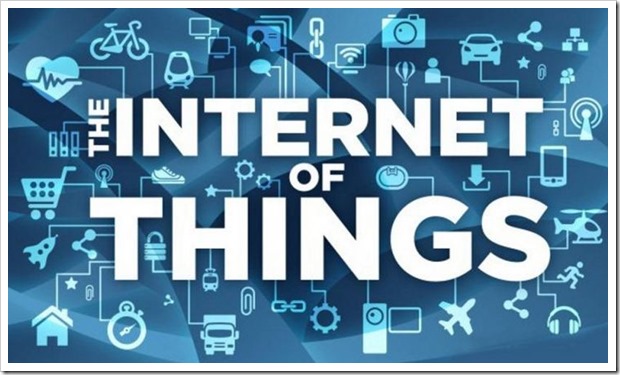 The Internet of Things (IoT) has already taken the world by storm. It is continuously making a buzz in the international technology ecosystem.

A recent survey has highlighted the fact that more than 60% of IoT users – (66% to be precise) – are highly concerned over the security of their smart device. Another 34% of the users also reported that they have actually experienced that their security was at risk, while using smart devices of their own.

The survey was conducted by BullGuard, a security firm, based in the United Kingdom (UK). The findings of the survey are quite alarming for the internet users over smart devices.

Actually, the IoT is making things happen at incredibly fast speed, but the common users are not really well-equipped to first understand and then tackle the issues related to the security of their connected devices. Beware! The monster of IoT is amongst us.

Paul Lipman, Chief Executive Officer of BullGuard, has backed the concerns being faced by the smartphone users. He holds the point of view that consumers are clearly not equipped to handle the myriad of security risks presented by connected devices.

“With devices such as security cameras, alarm systems and door locks now being connected to the internet, physical security is becoming as much of a consideration for consumers as data security. Keeping these devices secure is absolutely imperative”, he said.

It is also important to note that more than 40% respondents of the survey, (44% to be precise) held anti-virus vendors responsible for their privacy breach, ahead of their ISP or manufacturer.

There are approximately 42.4 million smartphone users in the UK. The percentage is projected to increase to 44.7 million by the end of next year 2017.

Ivacy VPN to the Rescue

For all the netizens out there, and especially those using smart devices, we have a really good one-stop solution to address all their worries regarding their privacy and security online. By using a virtual private network (VPN) connection, you can easily safeguard your internet privacy and secure their identity.

Ivacy VPN is a reliable and top-tier VPN service provider that cherishes the value of customer convenience. With prime focus of providing complete freedom over the internet, by protecting users’ privacy and security, Ivacy VPN gives you the ultimate experience of flawless online streaming and peer-2-peer file sharing, coupled with speed and optimized server performance. 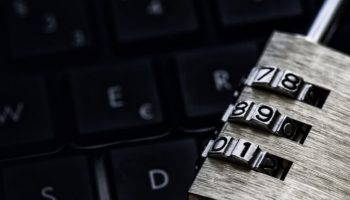 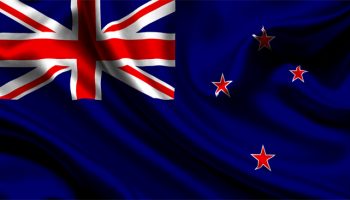 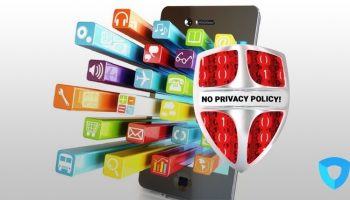 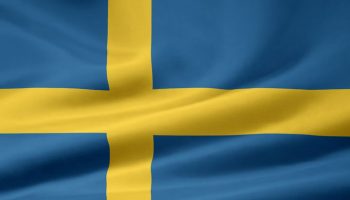 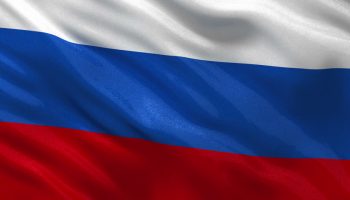