Are you residing in a country that restricts access to Gmail? Find out how to regain your internet freedom through Ivacy VPN which enables you to access all Google apps and services no matter where you are in the world. 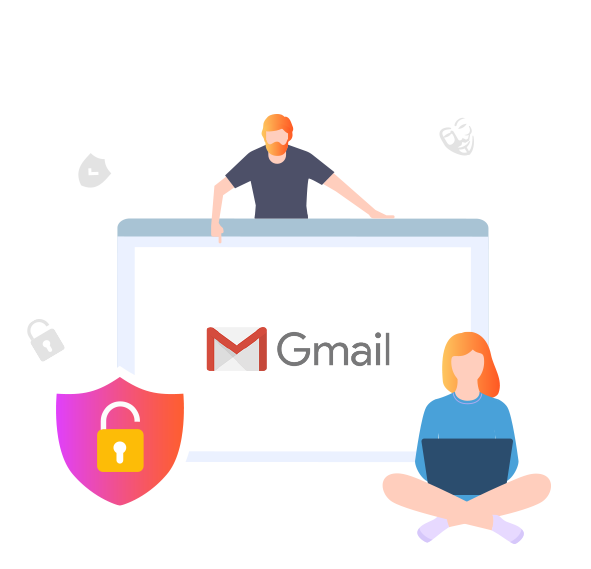 How to Unblock Gmail with Ivacy?

You can access Gmail with Ivacy in a few simple steps.

Gmail is free of cost email service, like Yahoo and AOL mail, with a user base of around 1.5 billion. Hundreds of millions of people around the world use Gmail as their default Email service. It offers a good amount of space and its awesome integration with the other Google services turns it into the best choice for individuals and businesses.

However, Gmail has been blocked in certain countries coupled with the other Google apps which poses a huge problem not only for communication but also for productivity.

This is where Ivacy VPN comes in since it lets you unblock Gmail and all of its affiliated services to utilize Gmail’s full potential.

Where is Gmail being blocked?

Gmail is completely blocked in China due to China’s Great Firewall that blocks all outside services, while Gmail restricts access to its services in certain regions such as Crimea, Cuba, Iran, North Korea, Sudan, Syria, and the Middle East.

Why is Ivacy VPN the best option to unblock Gmail?

You probably want to access Gmail from multiple devices such as desktop computers, smartphones, and tablets, you need a robust VPN that can work on all of these.

Ivacy VPN has incredibly easy to use apps for all platforms and devices. Moreover, Ivacy uses the highly advanced 256 – bit encryption which ensures that your connection becomes impenetrable. This means you can access Gmail without worrying about government spying or hackers as you use Wi-Fi networks.

How can Ivacy VPN unblock Gmail for you?

Ivacy VPN encrypts the data being sent by your device and reroutes this data to a server location where Gmail isn’t blocked, giving you numerous options since Ivacy hosts 1000+ servers around the globe.

The internet and the services available through it are an essential part of our lives, and vital to our freedom as humans. But, in the wake of unfair government censorship of essential services such as Gmail, Twitter, and Linkedin, Ivacy ensures that you do not lose your right to freely communicate on the Internet.