It is difficult to access certain websites from Russia due to location-based IP blocking. Ivacy VPN allows you to easily bypass these restrictions by connecting to websites using an IP address from any of our global VPN server locations. Protect data from hackers while accessing blocked websites from Russia. 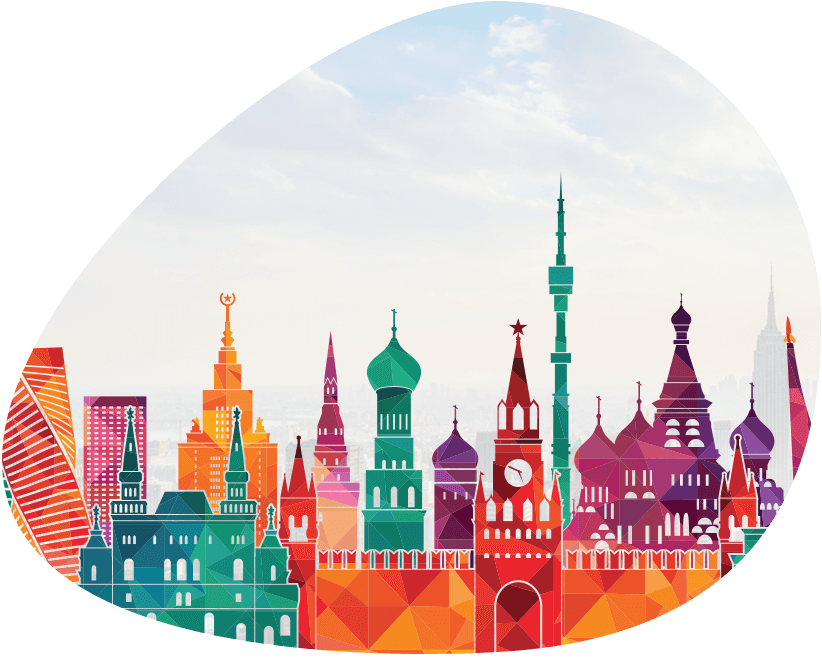 Internet users in Russia are now facing the biggest threat to their freedom of speech. Just recently, we learned that Russia is about to ban VPN services by forcing them to implement website-blocking mechanisms. To avoid betraying the trust of their users, several well-known VPNs have already started to shut down their servers found in Russia.
This is not the first time that the Russian government has tried to impose censorship. Actually, censorship has been something that’s been associated with Russia for a while now. What’s changed is that the authorities are now eliminating tools that allowed Internet users to overcome geographic obstacles. What does this mean for VPN users in Russia? Are there any VPNs that you can use right now?

Why Do You Need A Russian VPN?

As Internet users become more aware of the importance of protecting their private data, they also become more aware of possible cybersecurity tools. And this is where VPNs stand out.
These applications allow you to easily connect to secure servers, from any device. This is how you can encrypt your Web connection and safeguard your private data. No one knows what you do online, not even your Internet Service Provider. Based on everything we said in the previous segment, you can see how and why the Russian authorities are against VPNs.

The Russian government has imposed a controversial data retention law on its citizens. The Russian data retention law is restrictive. The country’s data retention law has raised several questions that how these laws will influence the world’s largest internet companies and the privacy of the users they work for. Most importantly, this is another important matter whether the law can be enforced effectively or not. Under this law, the country’s international telecom companies were compelled to retain data for Russian citizens on servers held within the Russian territory. 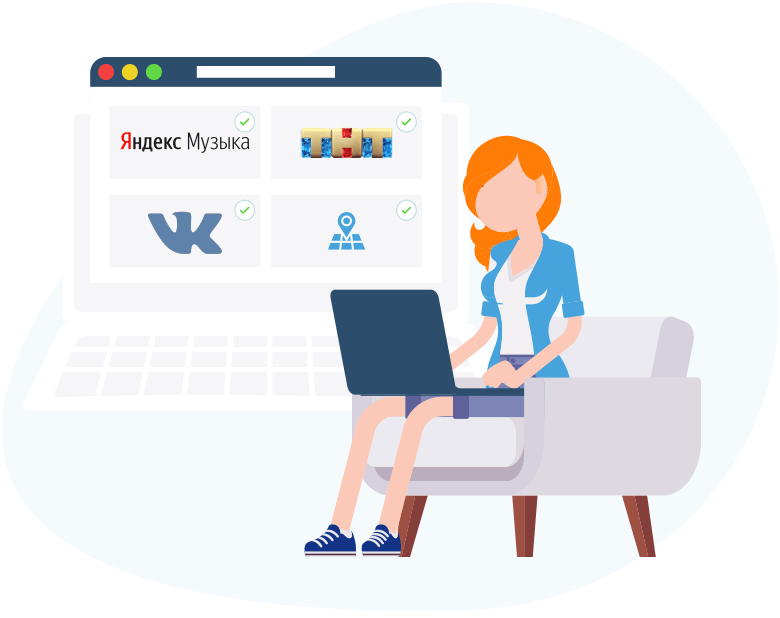 So in order to access all the websites that have been banned by the Government, you would require a Russian VPN. A Russian VPN would help you connect via a server from another region through which you would be able to open all the restricted content by the Russian government. 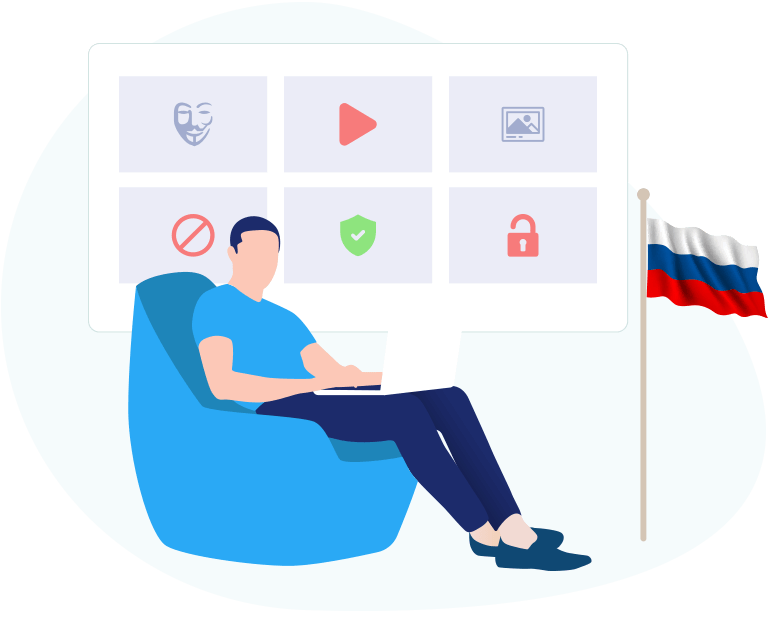 Considering how the internet is being moderated by Russian regulations and authorities, VPN is your only gateway to complete internet freedom. By using a VPN service you can have access to any and all blocked content and website without the fear of getting in trouble.

With a VPN having P2P optimized servers, you can download and upload torrents with fast speed and complete anonymity. Never hesitate while torrenting again as with a VPN you are safe like anything.

Most ISPs throttle your internet speed if they sense heavy usage such as HD streaming of online content. With the Russian VPN, you can encrypt your traffic data to bypass ISP Throttling. This makes it impossible for your ISP to keep a check on the website you visit or your online activity, resulting in faster and safer streaming

Reason to use Ivacy VPN in Russia

Netflix is an insanely famous TV and movies streaming platform around the world. Thus, in order to unblock American Netflix i.e. the complete library of films and TV shows, connect to a server in the US through a Russia VPN. Voila! you have gained access to the wealth of Netflix content.

Bypassing geo-restrictions is no more a problem. Seamlessly bypass geoblocking with Ivacy VPN by connecting to a server in Russia. Subsequently, you will be able to catch your favorite content. So what are you waiting for, Christmas? Unlock with full potential now!

Spotify is a world-renowned music streaming app. However, there is a catch. You cannot access it from within Germany. In order to listen to your favorite artists, radio stations and save playlists, use a Russia VPN as it will bypass restrictions in place.

Hulu is without a doubt the biggest online video on demand service in the US. It contains 50+ channels as well as a variety of movies and TV shows. Unfortunately, you cannot access it in Russia. But no worries, you can unblock Hulu by connecting to a Russian IP address.

We boast a huge pool of 2,000 VPN servers, spread across 180 locations including Russia and surrounding regions. Connect to the server location of your choice and enjoy better internet security and privacy.