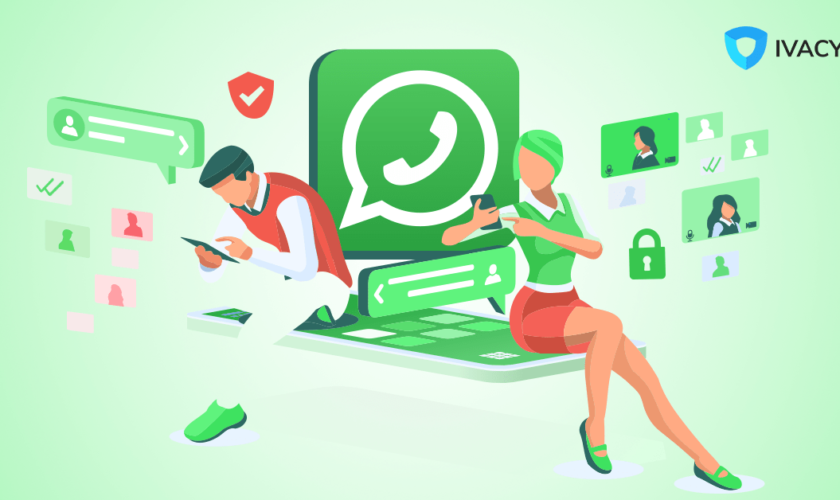 Recently, WhatsApp released a new set of rules, forcing users to agree to them. This move has caused immense fear among users that rely on WhatsApp to stay in touch with their family and friends.

While WhatsApp has taken great pride in its commitment to privacy and security, offering encrypted conversations and other similar features into the app, the new privacy policy has done quite the opposite. WhatsApp users now fear their information is being shared with Facebook instead of keeping it secure. But what is the real truth about the new WhatsApp privacy policy update? Let’s find out.

WhatsApp’s latest privacy policy update sparked the recent controversy, where users had no option but to agree to the terms put forward. Failing to do so would prevent users from using the platform. 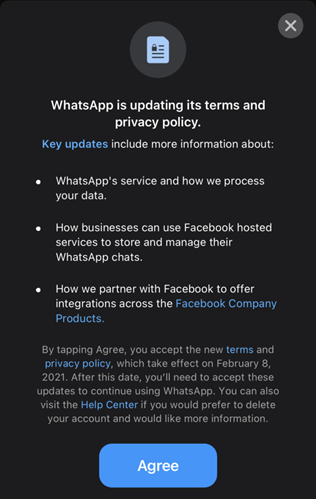 These two pointers specifically have led to concerns, with people fearing for their data on WhatsApp.

The new privacy policy update came about due to Apple requiring iOS app creators to highlight the information they collect from their users. According to the App Store, WhatsApp collects the following data:

So far, WhatsApp has not gone on record about the changes and how users could opt-out. However, a WhatsApp spokeswoman stated that the new privacy policy had been introduced to allow businesses to store and manage chats via Facebook’s infrastructure. Users will not have to interact with businesses on WhatsApp and can even block them. She further stated that there would be no changes with how WhatsApp shares data with Facebook for non-business account data and chats.

On the flip side, WhatsApp’s privacy policy is filled with legal jargon, which may not be easy to understand for the layman. If only WhatsApp chooses to be straightforward about its privacy policy, things would not have turned out this way.

People who are not happy with WhatsApp’s latest privacy policy should not hesitate to switch to another messaging app. For instance, the Signal messenger is a worthy alternative to WhatsApp, delivering a robust encryption engine and an easy-to-understand service and privacy policy. 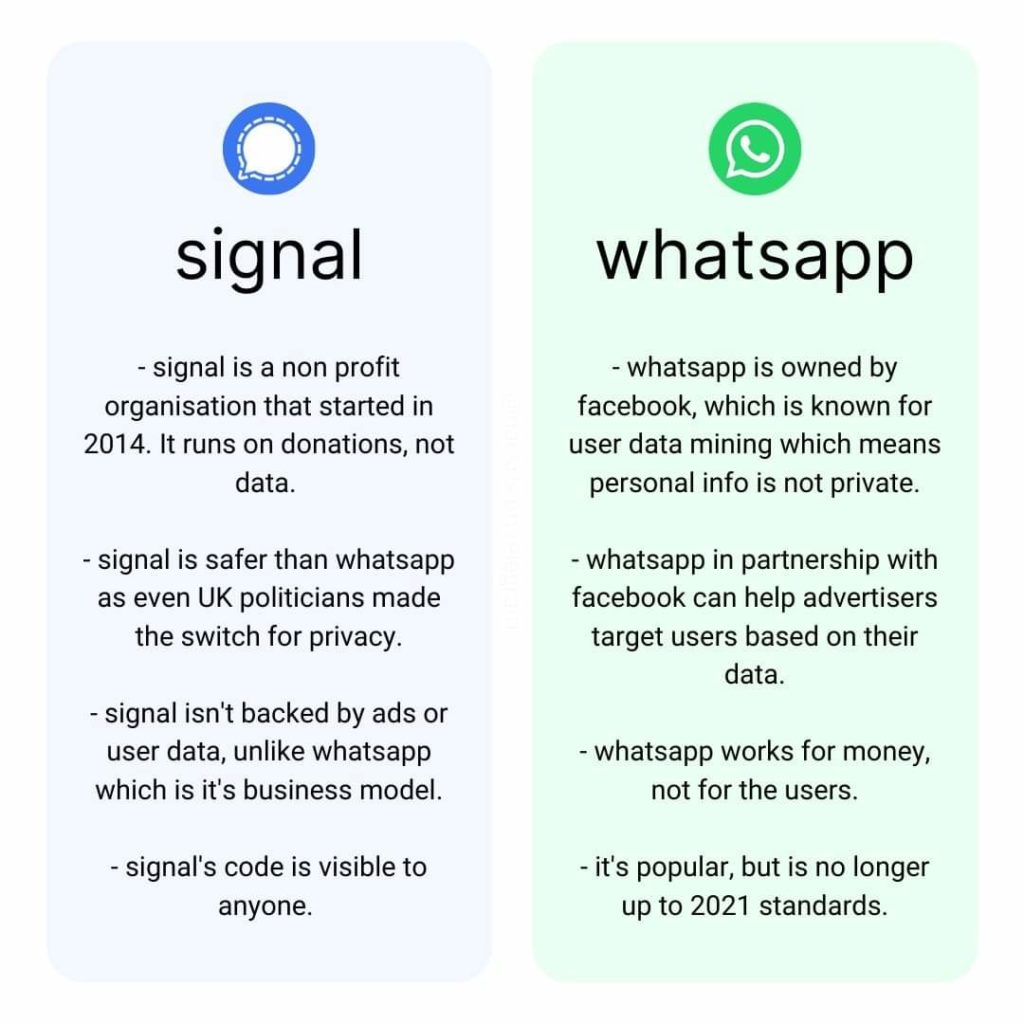 Apart from encrypting chats, Signal also offers encrypted video and audio calls. Other WhatsApp alternatives worth considering are as follows:

That being said, users that want to continue using WhatsApp without risking their privacy and security can use a reliable VPN, like Ivacy VPN, to protect themselves. Ivacy VPN allows users to connect to VPN servers from around the globe, and in doing so, they can mask their original IP address. Due to this, WhatsApp users could potentially save their data from being used without them knowing about it. 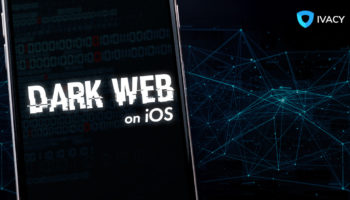 How to Access Dark Web on iPhone and iOS in June 2022? 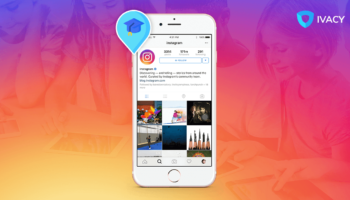 How to Unblock Instagram at School in 2022 – Tried and Tested 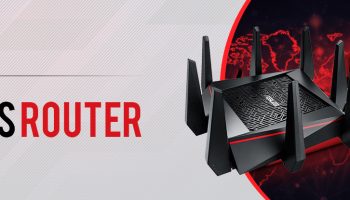 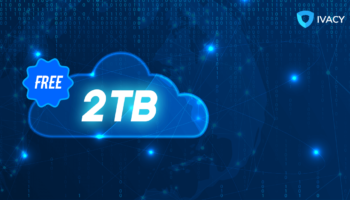 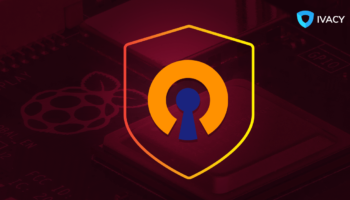