Philippines had the major Cybercrime Prevention Act from 2012 controversy, attracting cyberattacks from several groups associated with Anonymous Philippines. During this time, 20 government websites were defaced, with a 100 more being compromised later on. The state of cybersecurity hasn’t exactly improved, nor does it seem as it will improve in the near future. To protect yourself from such threats, use a Philippines VPN. 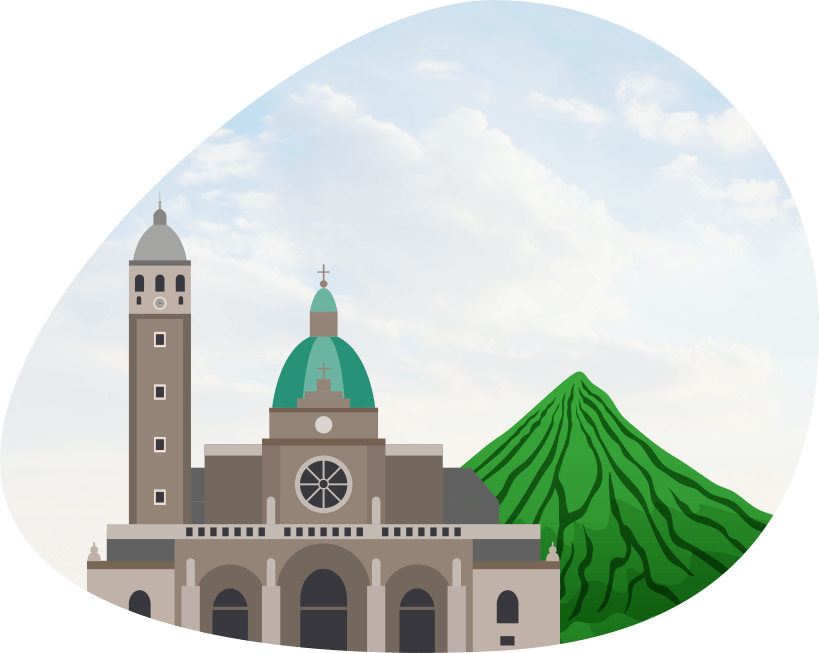 Why you Need a VPN for Philippines?

Whether you are in the Philippines or not, you will need a VPN. It is more of a necessity these days for internet freedom and security.

Philippines is not a stranger to data retention. The National Telecommunications Commission passed a regulatory issuance (MC 04-06-2007) a couple of years ago, according to which telcos were required to retain communication metadata, including non-voice and voice records, apparently to help the agency to deal with consumer complaints. The term ‘metadata’ wasn’t specifically used, but the circular does speak of records consisting of data like duration of communications, time, date, destination and origin. Such data can easily be used against internet users, and in most cases, is used without their consent. 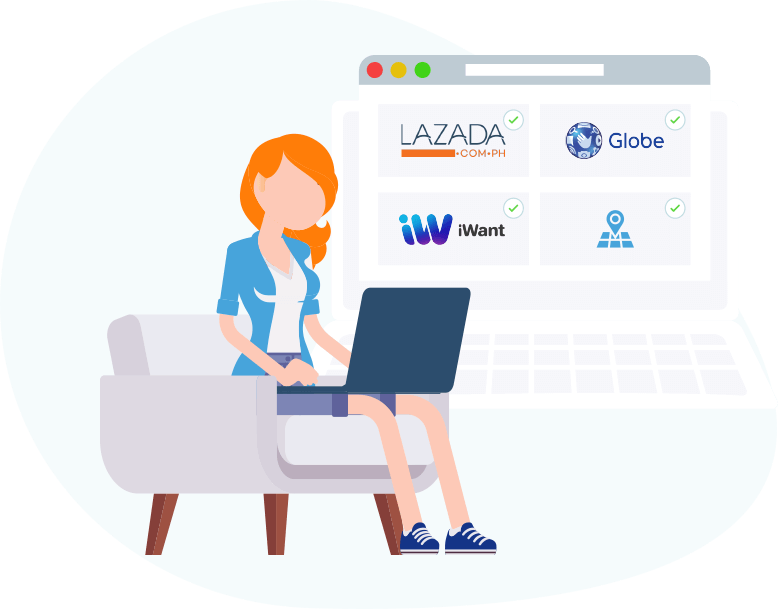 Internet users are always looking for ways to access their favorite websites without any hassles, but that does not have to be a problem anymore. Said users simply need to use Ivacy VPN to connect to a VPN server of their choice, more specifically one where the content they want is accessible. Once they have connected to the VPN server, they will appear as though they are in the Philippines, even though they are not. While doing so, they can access websites and streaming services like Lazada, iWant, and Globe, and are protected from any online threat at the same time. 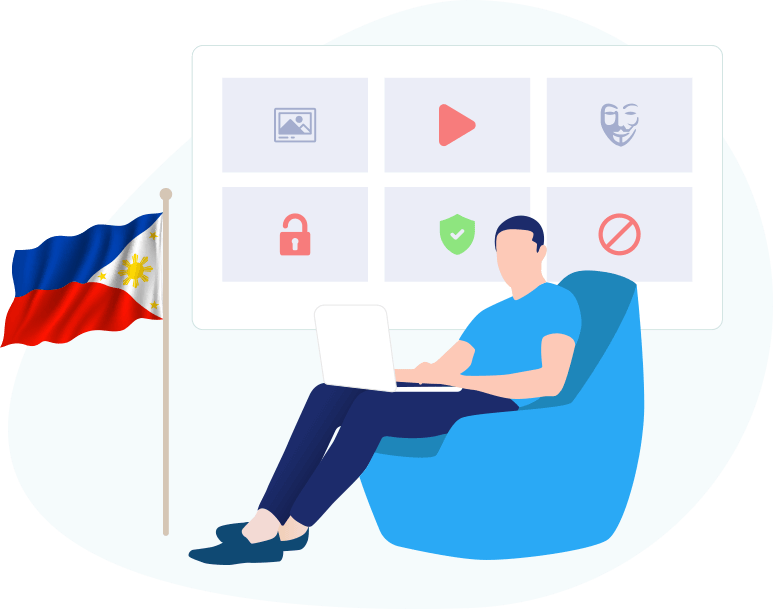 True internet freedom is not a faraway dream anymore if you opt for Ivacy VPN. By connecting to different servers around the globe, you will finally be able to access the internet in all its glory. With Ivacy, you get a ton of locations to connect to. In fact, connecting to each location is as easy as 1-2-3. Basically, whatever content you need access to, it will be a breeze to access. You will not have to worry about your security and anonymity either, as you will be protected through and through. You get all this, and so much more if you choose Ivacy VPN, and that is a fact!

Safe Torrenting in The Philippines

No matter what country you reside in, torrenting is not going to be given a free pass. Seeing how torrenting is frowned upon, even though it is not illegal, it is best to use Ivacy VPN to anonymize your internet traffic to avoid getting in trouble. Failing to do so could land you in prison, or you could end up having to pay massive penalties. To be off the grid while torrenting, use the best VPN for Phillipines, as it even offers P2P optimized servers.

Reasons to Use Ivacy VPN in Philippines

Ivacy VPN is designed to cater to the needs of each and every internet user. No matter your use case, Ivacy VPN will be the only solution you will ever need.

Watch Hulu Plus In Philippines

After Netflix, Hulu is one of the most popular online streaming platforms. It boasts having over 50 channels featuring a ton of content that will keep you entertained for hour on end. Unfortunately, it can only be accessed in the US or Canada. But if you really want to get your Hulu fix, Ivacy VPN is the way to go!

Ivacy has more than enough servers to keep you coming back for more. Enjoy instant accessibility without exposing yourself to threats online.