Egypt has seen an alarming increase in cybercrime from 2012 to 2017. The number of cybercrimes have increased by 190%, with most of the crimes targeting websites to alter their content entirely. The government has made extensive efforts to combat the issue, and new articles were introduced in February of 2019 to provide enough security to protect people’s data. But if you really want to be secure online, then look no further than Egypt VPN. 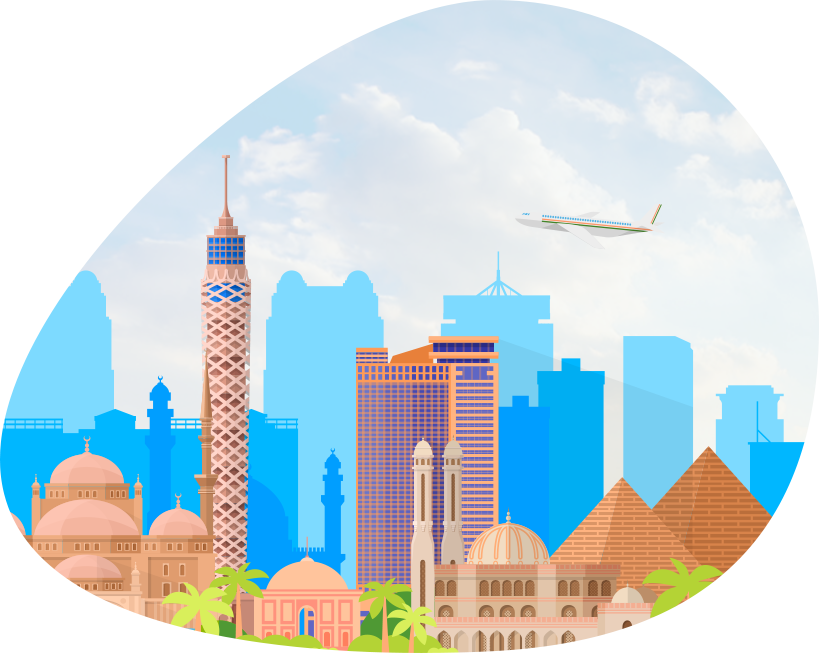 Why you Need a VPN for Egypt?

There are plenty of reasons why you will need Ivacy VPN in Egypt, and each one of them will convince you that you should not browse the internet without proper security and anonymity.

Unfortunately, Egypt’s new cybercrime law promotes internet censorship and blocking of websites. Any website deemed a threat to national security will be blocked legally. Plenty of sites have already been blocked, with visitors accessing blocked sites will be punished by the full extent of the law. If that was not bad enough, the government has made considerable efforts to ensure internet users in Egypt have no privacy whatsoever. Information is and will be collected on internet users, and their consent will no longer be required. To go off the grid and protect your information, you will need Ivacy VPN without fail. 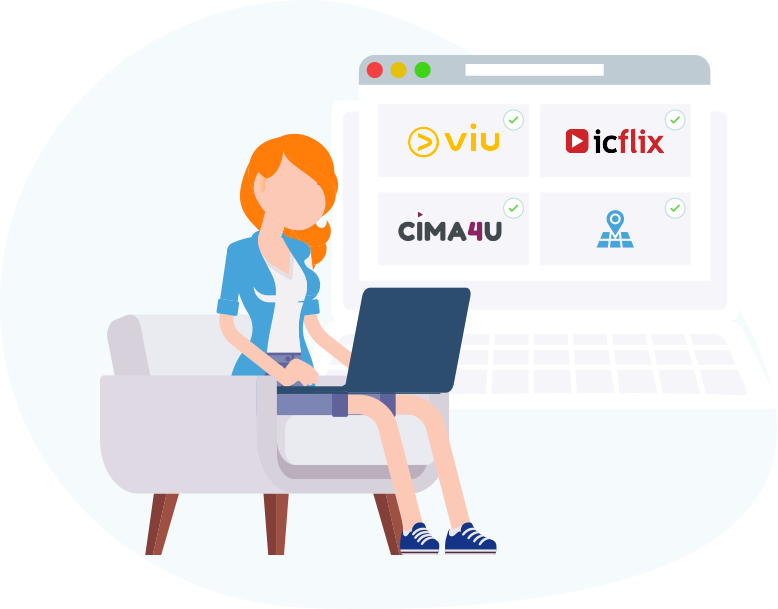 Seeing how websites are being blocked more than ever before, Egyptian internet users will have their work cut out for them when trying to accessing their favorite websites. Fortunately, this issue can be solved by using Ivacy VPN. All an internet user needs to do is to connect to a VPN server of their choice, and they will get access to the content for the region they have access to. By doing so, they will appear as though they are in the connected region, and they will not have to worry about being monitored back home. 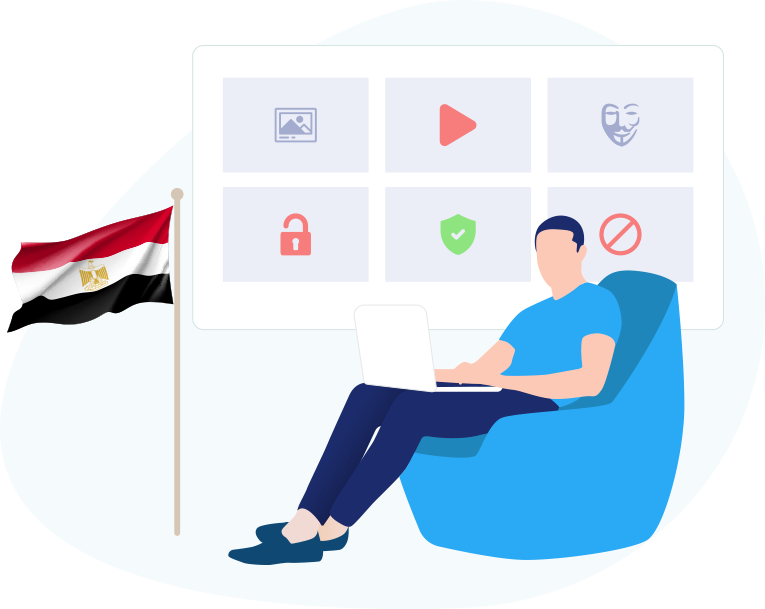 Just like any other citizen from around the globe, Egyptian citizens deserve true internet freedom. It is the right of every internet user after all. Since the internet is not free as it was intended to be, users should use Ivacy VPN to gain the kind of freedom they have always dreamt about. After getting a subscription, Ivacy VPN customers will access the internet in its entirety with ease. Moreover, they will benefit from several security features ensuring they will remain anonymous no matter what they do online.

Torrenting is frowned upon and will be frowned upon for years to come. Despite the fact it is not exactly illegal, torrenters are penalized for no reason whatsoever. If you want to torrent safely, then you should use Ivacy VPN. Not only will your internet traffic be hidden, but you will not have to worry about getting into trouble.

Why use a Egypt VPN?

Watch Hulu Plus in Egypt

After Netflix, Hulu is one of the most popular online streaming platforms. It boasts having over 50 channels featuring a ton of content that will keep you entertained for hour on end. Unfortunately, it can only be accessed in the US or Canada. But if you really want to get your Hulu fix, Ivacy VPN is the way to go!

We boast a huge pool of 1,000= VPN servers, spread across 100 locations including the US and surrounding regions. Connect to the server location of your choice and enjoy better internet security and privacy.

I Want to Save 90% & Avail Offer
Java-script is currently disabled, because of which some of the features of this website may not run properly.
Please enable your Java-script from your browser setting to experience complete functionality.
Live Chat