Access all the exciting Brazilian content wherever you are with Ivacy VPN. If you are in Brazil and facing any kind of censorship or having a hard time unblocking censored services like WhatsApp or Netflix US, you can just use Ivacy VPN to unblock all of them.
Brazil is one of the most popular countries in the world in terms of its culture and heritage. It’s also a hot tourist spot and hundreds and thousands of people visit Brazil each year to enjoy their culture and their sweet weather. 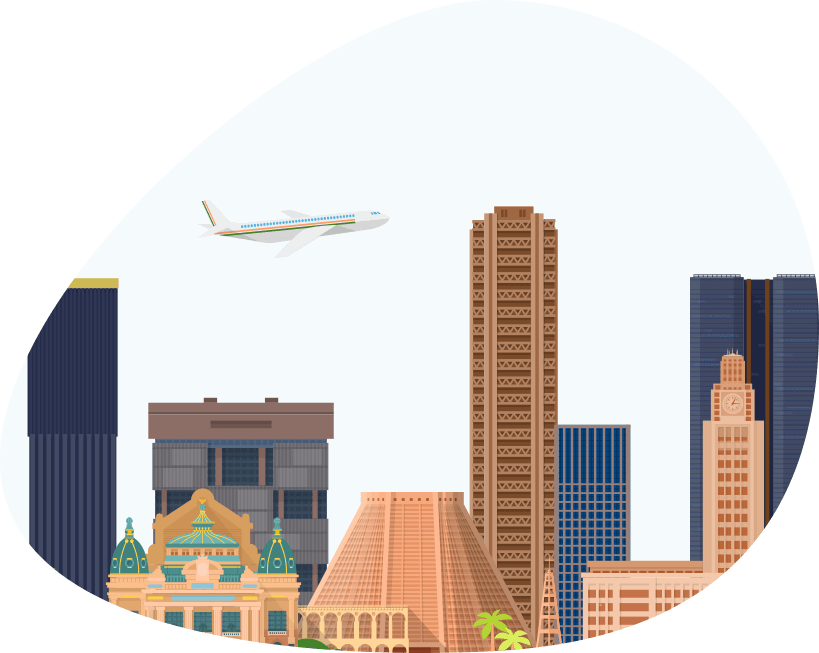 Why You Need A Brazil VPN

Brazilian netizens usually get to enjoy freedom when it comes to web surfing but it’s not always the case. There have been multiple instances where the government has blocked essential apps like WhatsApp. This censorship coupled with digital surveillance and data collection by ISPs makes it nearly impossible to breathe megabytes freely in the digital world. But this is where the best Brazilian VPN can help you bypass restrictions and protect your precious data from not only your ISP, but also protect your preference and your web history from the government and its authorized institutions as well. 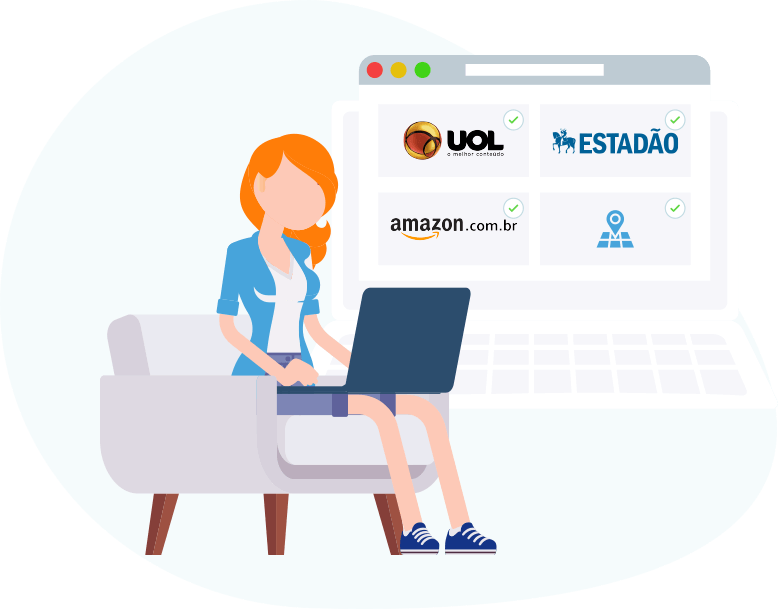 Brazil has one of the best content libraries in the world. Unfortunately for people residing outside of Brazil, that content isn’t available. But luckily with Ivacy, this is where every user outside of Brazil can easily gain access to Brazilian content library including Estadao, UOL, Amazon Brazil. And not only that, unavailable streaming services like Hulu and Amazon Prime that are only accessible in the US also become accessible when you’re using the best streaming VPN for Brazil like Ivacy. 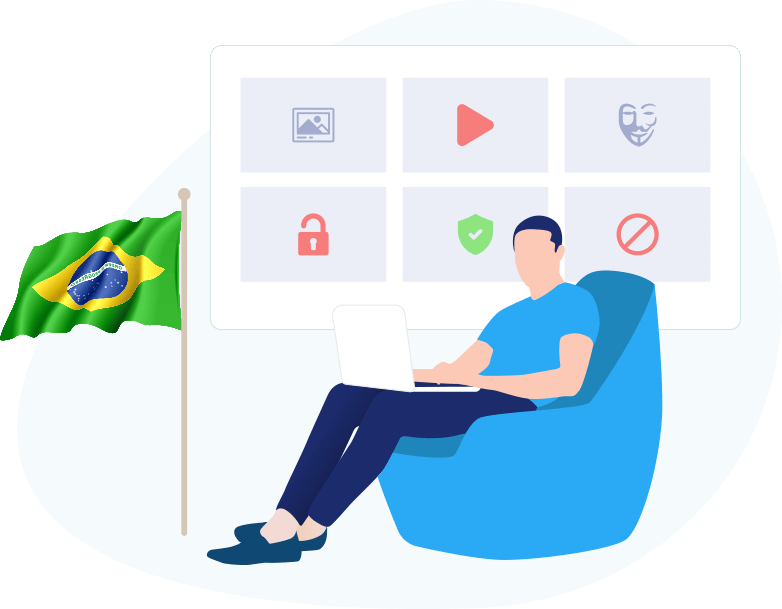 So many cyber crimes take place every year. The case is no different in Brazil. As a matter of fact, Brazilian hackers are often labeled as adaptable pirates while cyber news headlines in Brazil often spell out the struggles of the Brazilian government in stopping cybercrimes. It’s only natural if Brazilian netizens take some of these matters into their own hands and use antimalware packed cybersecurity apps like Ivacy to safeguard their devices, their data as well as their privacy.

If you want to download torrent files from the web, there’s no better way to keep yourself secure and away from notices than to get Ivacy, the safest torrent VPN available at the moment. With Ivacy’s P2P optimized servers, you can bypass ISP throttling, get maximum speeds for your torrent files and download anything and everything your heart desires without having to worry about unwanted notification emails.

Reasons To Use A VPN In Brazil

After Netflix, Hulu is one of the most popular online streaming platforms. It boasts having over 50 channels featuring a ton of content that will keep you entertained for hours on end. Unfortunately, it can only be accessed in the US or Japan. But if you really want to get your Hulu fix from Brazil, Ivacy VPN is the way to go!