X
We use cookies to give you the best user experience. I agree Find out more
Home
Disney VPN
How To Watch Disney Plus In Iceland- Tested 2020

Launched on Nov 12, 2019, Disney + is Disney’s newly introduced streaming platform, intended to serve as a flagship platform for all Disney content ever produced, which considering it’s Disney we are talking about, it is a hell lot! The impressive Disney + catalog includes about 500 movies and 7,500 episodes, ranging from latest blockbusters such as Avenger’s to the classics such as Snow White and the Seven Dwarfs. Disney + also hosts original documentaries, and several popular franchises belonging to Disney +, which means Disney + has a little something for all audiences.

However, there is a slight problem; Disney + is only available in Netherlands, US, Australia, Canada and New Zealand for now and you cannot access Disney + in Iceland!

How to stream with Disney + in Iceland VPN

There is no need to feel gloomy and put up a sad face, because Ivacy VPN can help you unblock Disney + in Iceland through the following steps:

Why Can’t I watch Disney + in Iceland?

Most streaming services including Disney + use geo-blocking, which means they can decide which regions they want their content to be made available and if they want Disney + outside US or not. This means, your IP address can be used to determine your location and restrict access of the service to you.

When you go to the website of Disney + in Iceland, the following message appears:

As a result, you can’t to go beyond the homepage and there is no other way to stream Disney + in Iceland, besides a robust and reliable VPN service such as Ivacy VPN.

When will Disney + in Iceland be launched?

As of yet, Disney + has not released an official timeline as to, when it will become available in Iceland and other regions. However, Disney + has announced that the service will be made available in all major markets worldwide, within the span of the next two years. Meanwhile, you can rely on Ivacy VPN to get Disney + in Iceland.

Before signing up for Disney + in Iceland, you will need to change your location through a VPN via the standard process we have explained above. After that, you can do the following:

However, do note that a PayPal account or credit card is needed even if you do not wish to continue beyond the trial period.

Disney + rates vary as per the regions it’s available in. Here are all the rates:

As you can see, the Disney + rates are the least in United States. Since, Ivacy VPN has dedicated servers for US, you can easily connect to its fastest servers in the USA, to access Disney + in Iceland at the lowest rates.

On the other hand, if you want to maximize your entertainment options at a subsidized cost, you can also go for the Disney Plus bundle which includes ESPN+, Hulu and Disney + subscription for $12.99/month, whereby saving you $5/month.

The Disney + catalog may not be as diverse and lengthy as Netflix, but it still has a good number of titles – all of whom are family-oriented and make for a nice viewing session with the kids. 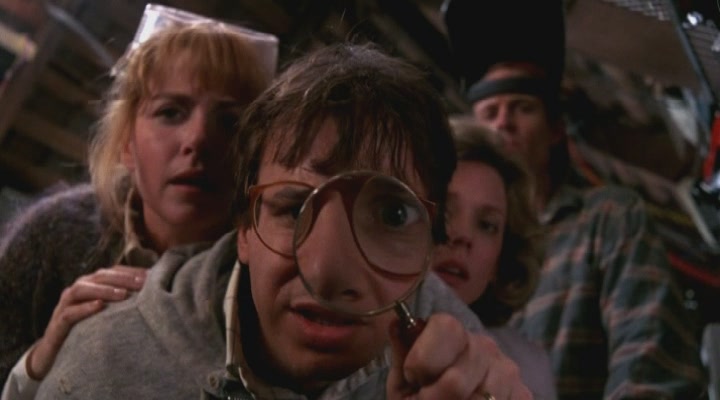 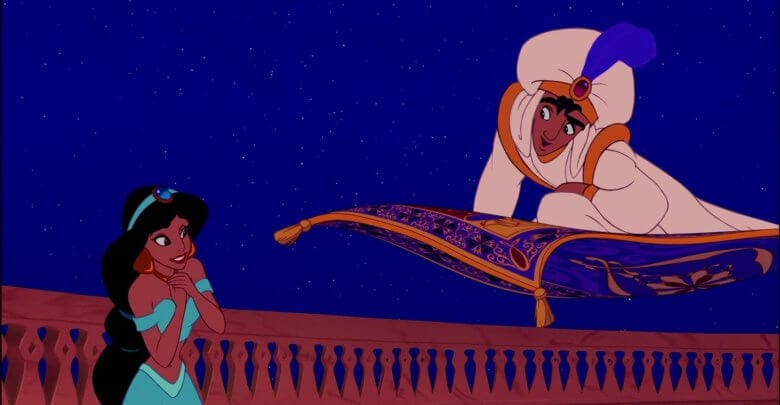 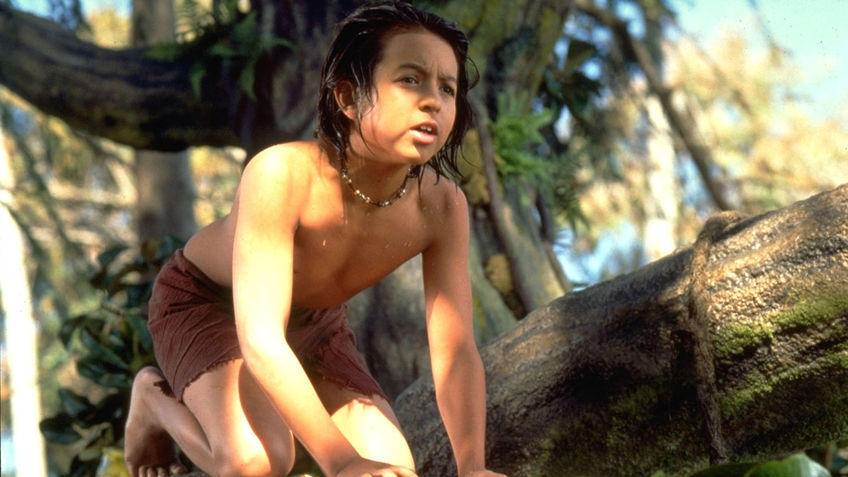 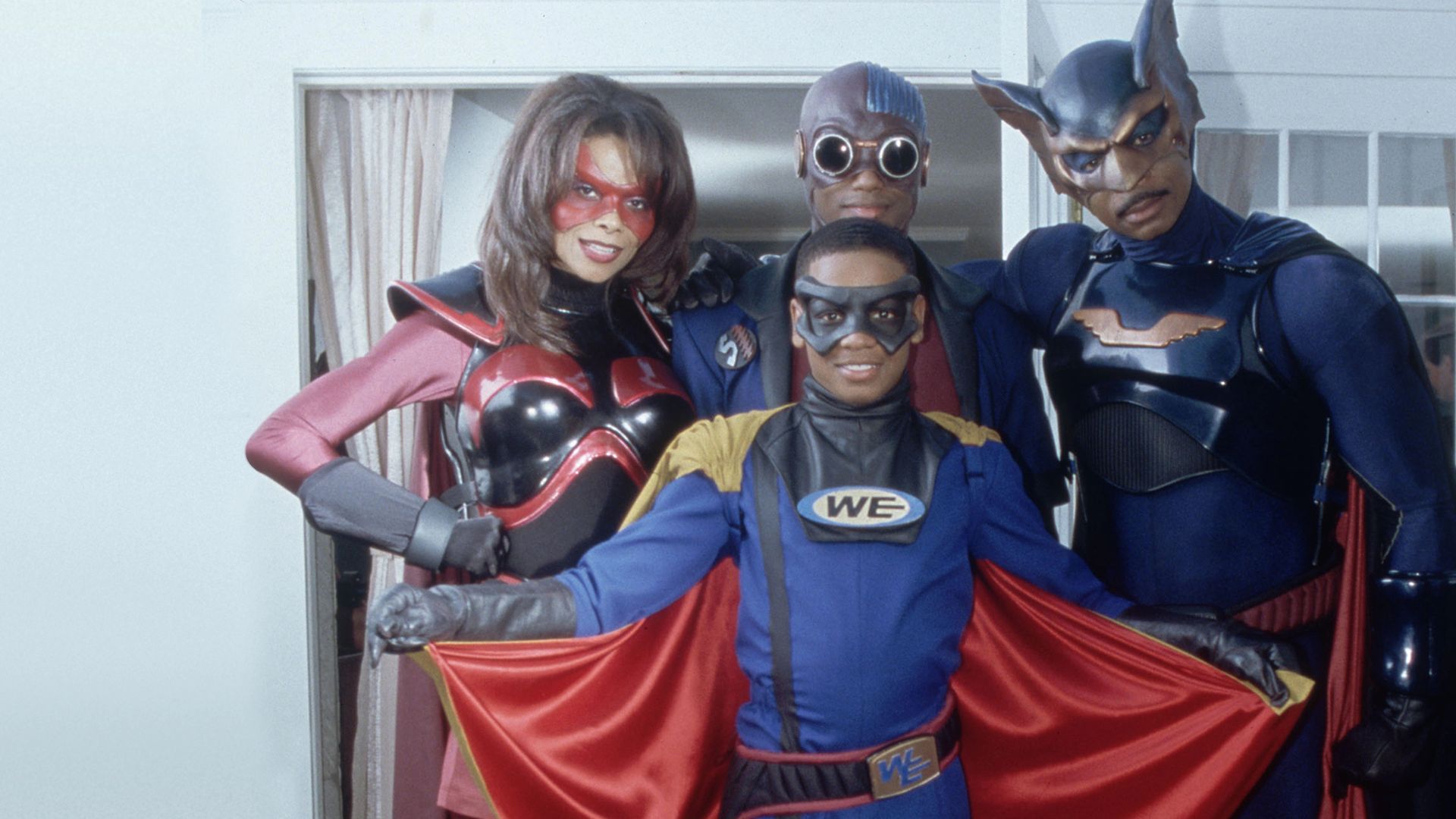 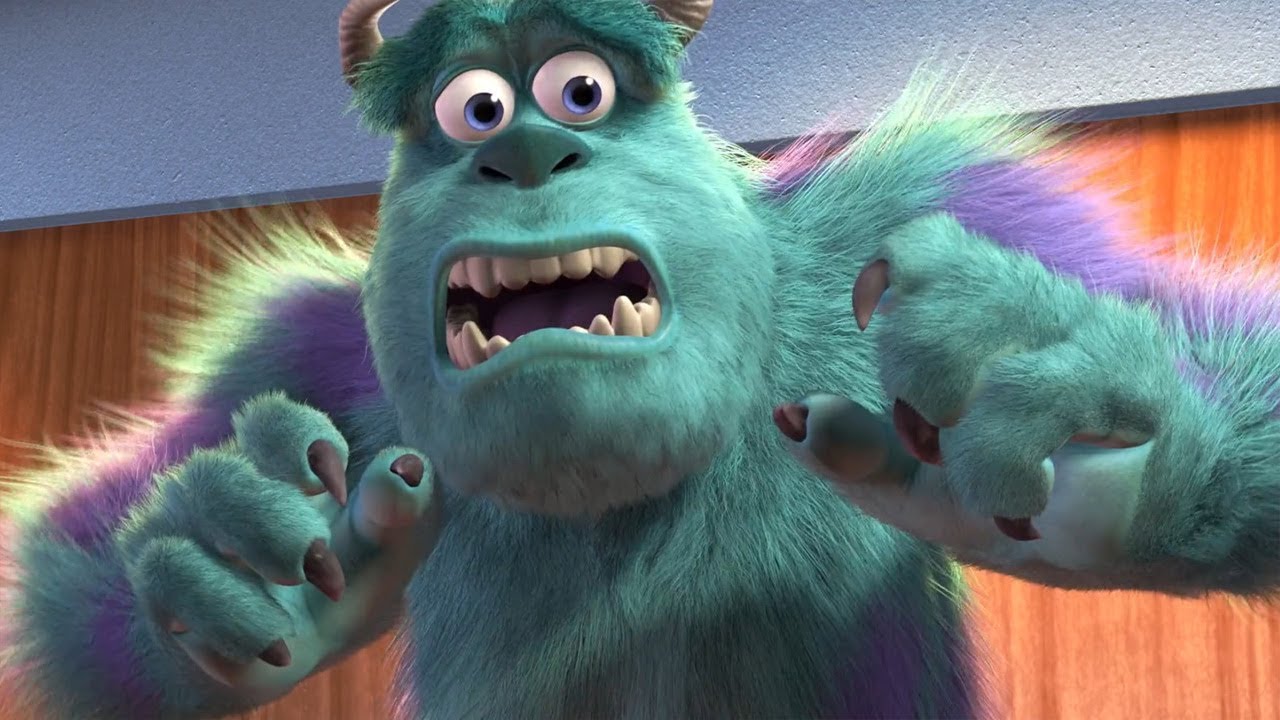 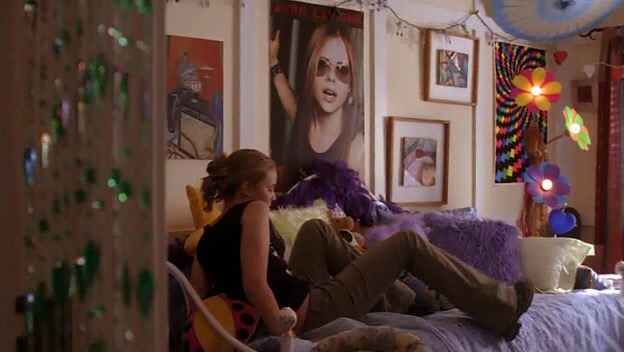 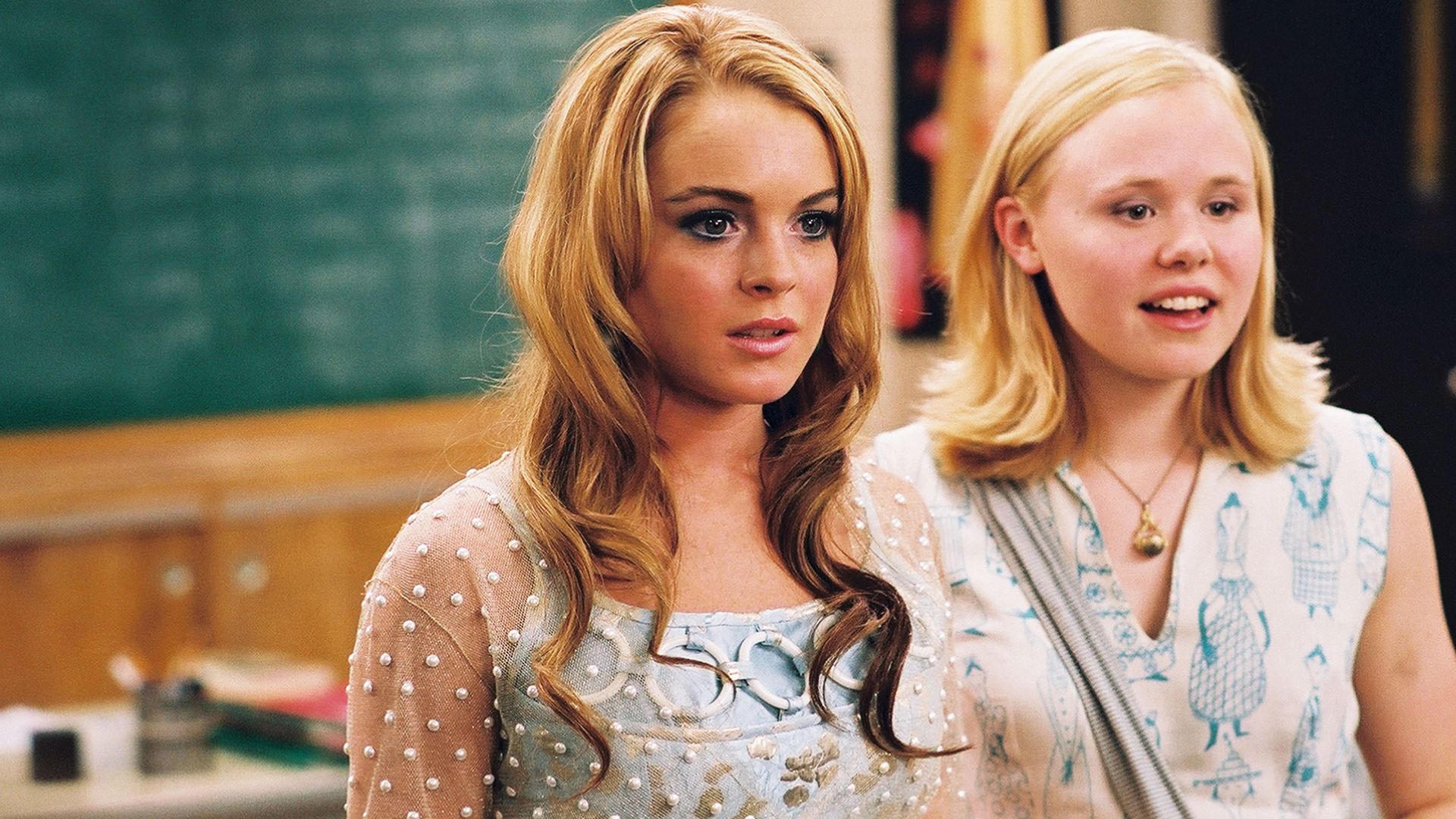 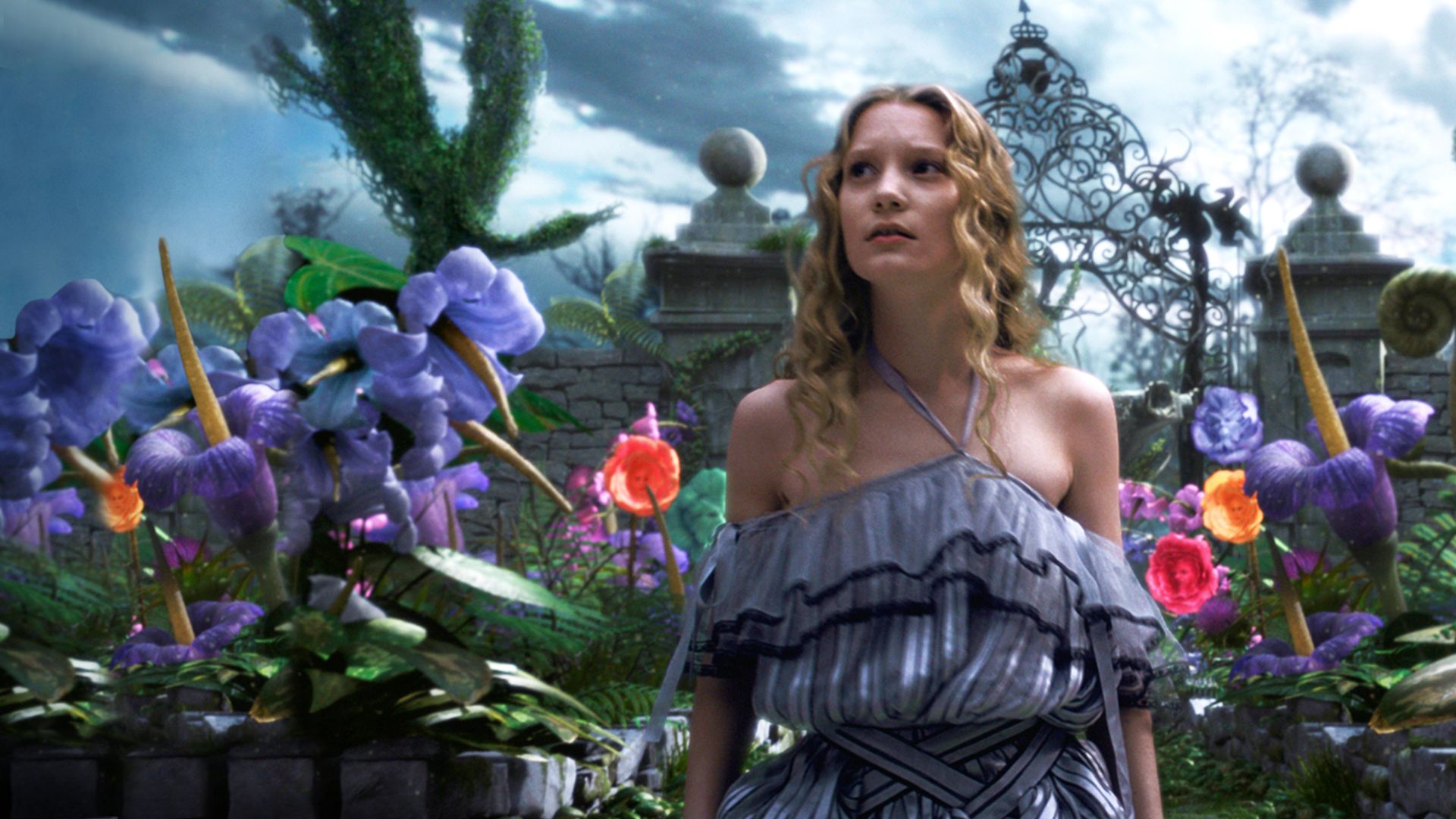 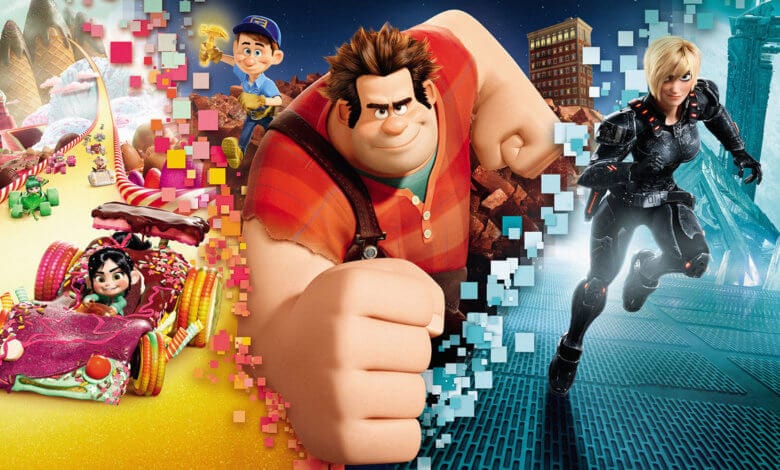 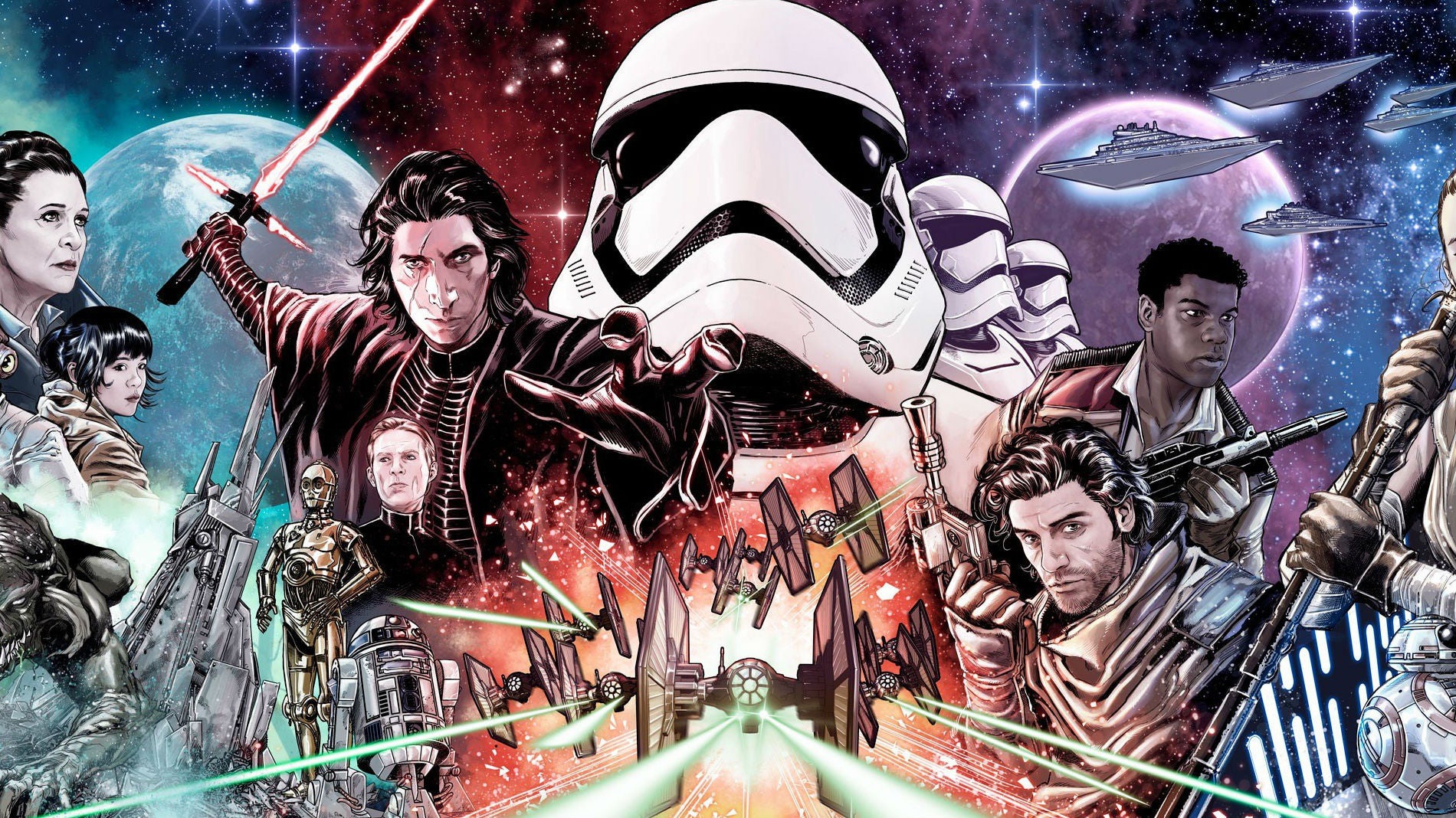 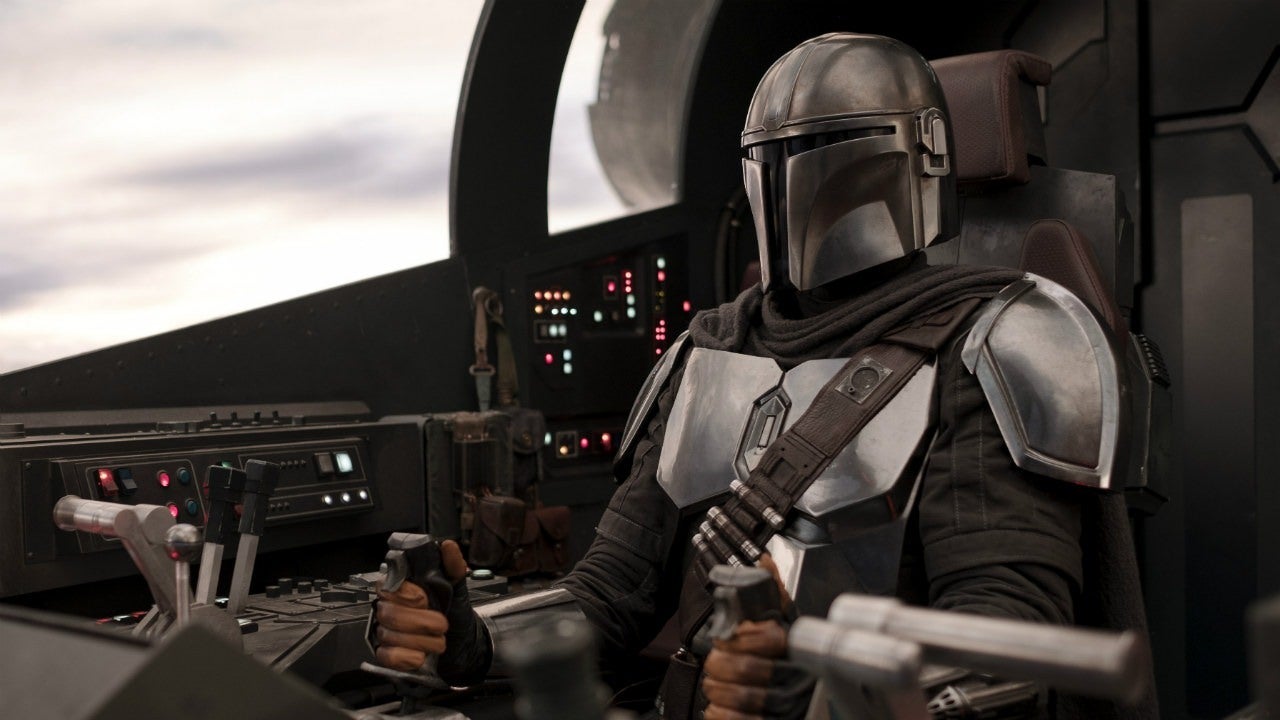 Is there something that you would rather have us talk about, but we missed? Maybe, a tip or trick that you have come to know of, while binge watching Disney + shows? Let us know in the comments!