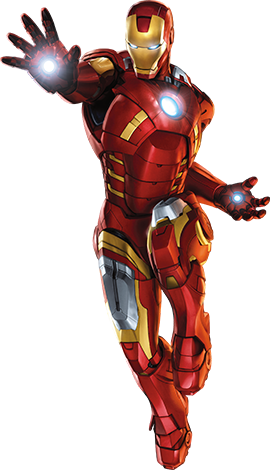 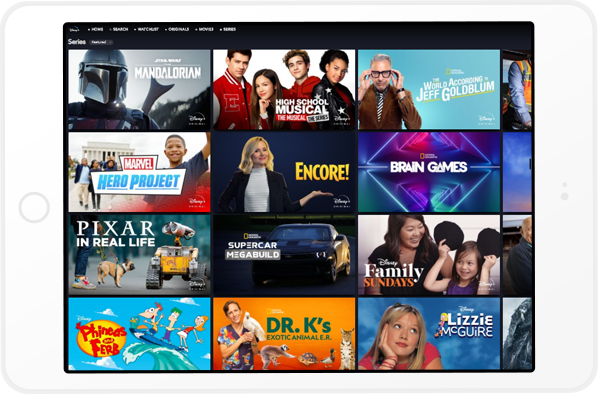 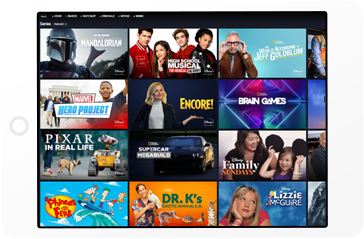 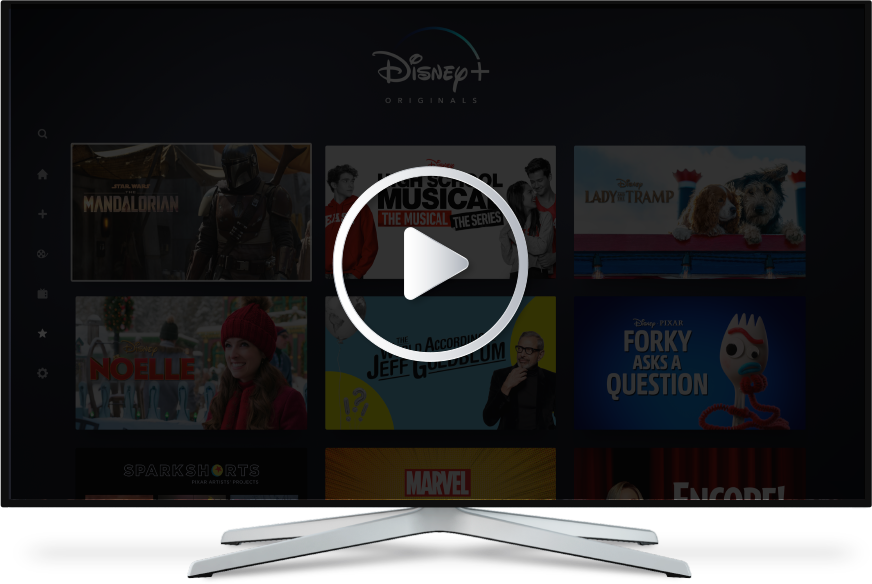 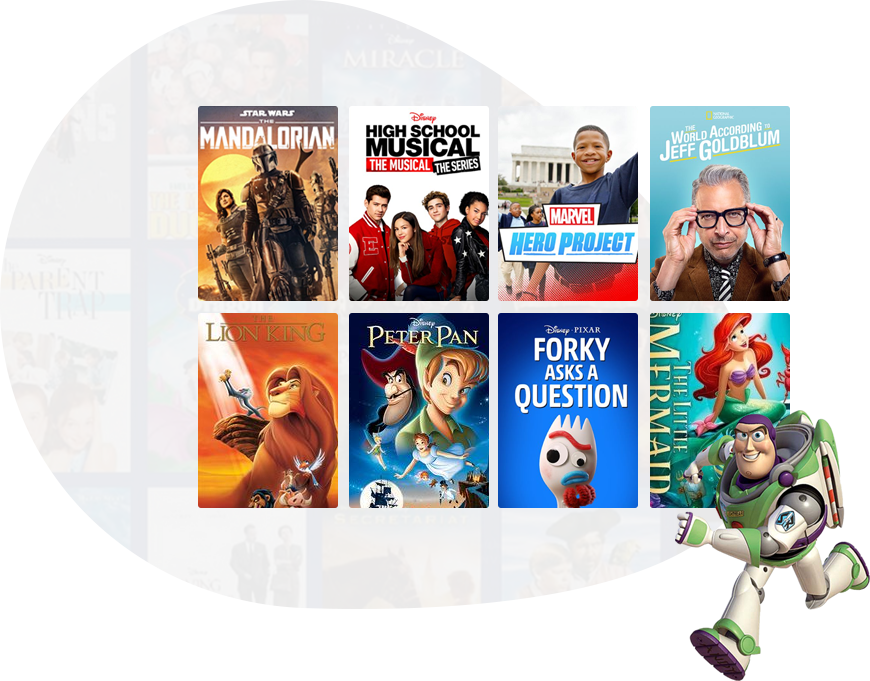 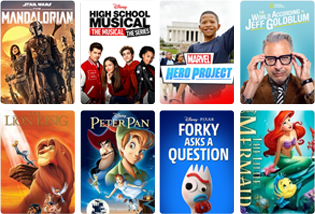 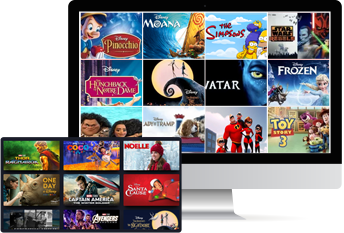 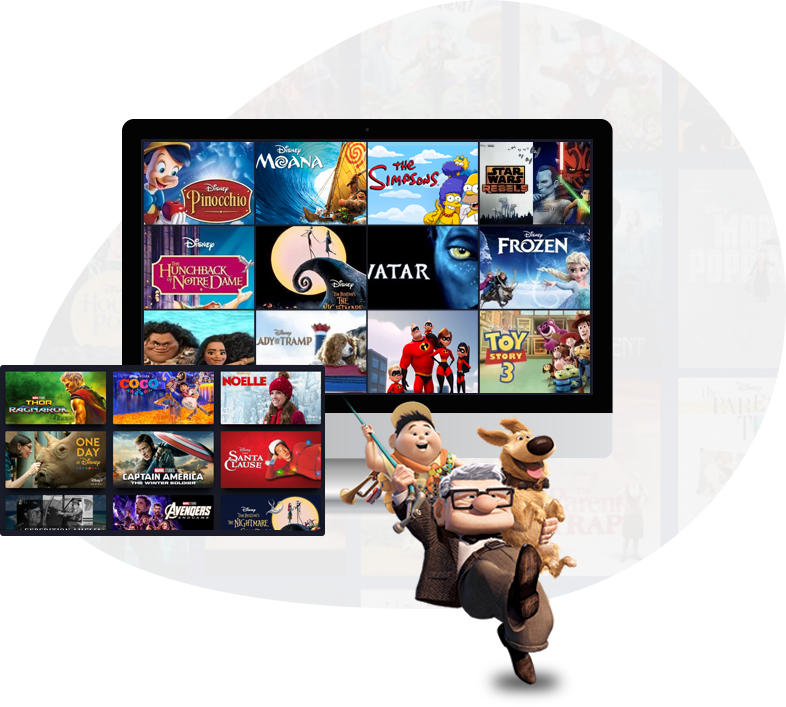 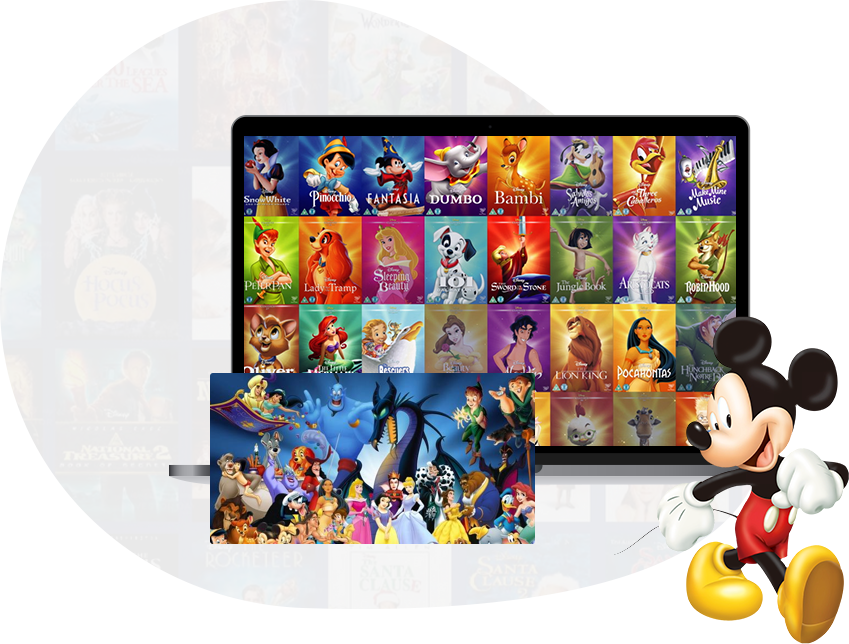 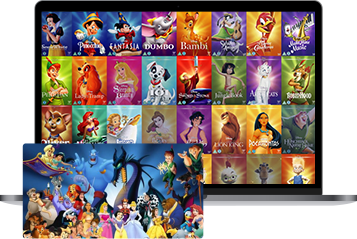 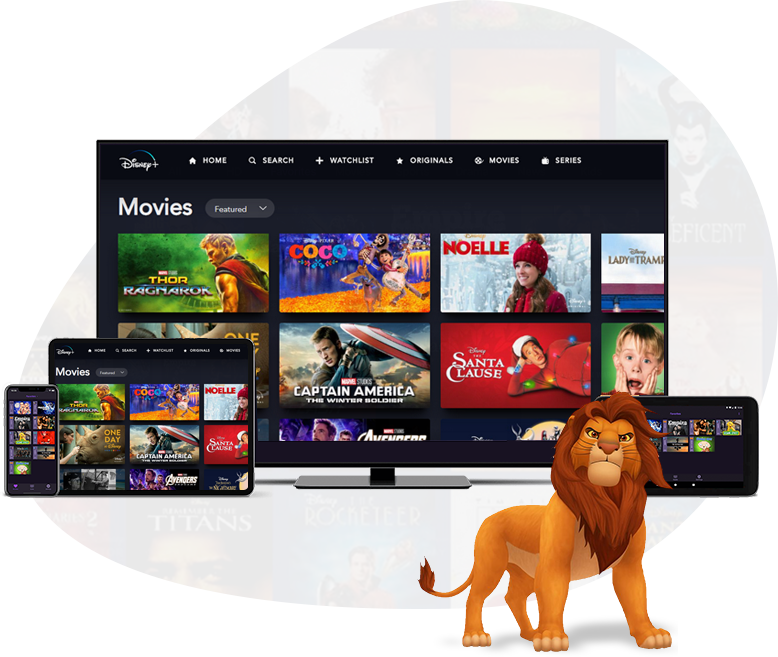 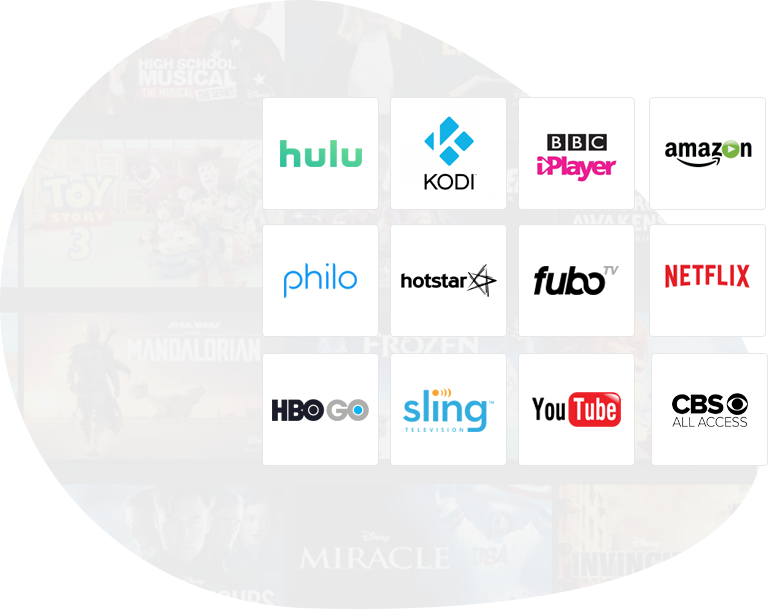 Does a VPN let me watch Disney+ for Free?