With the recent announcement and the press release about “minor stakes,” Ivacy VPN has become the first provider in the Industry to be fully transparent about its product and business operations.

As Ivacy opened up about sharing “minor stakes” with another provider in terms of network, Ivacy made it very clear that it ends right there and that every other stake or resource is different and exclusive to Ivacy. The brand’s spokesperson, Frank, also made it clear how network migration is also in works and how the stakes are indeed minor considering the fact everything from the finances to the ownership to the decision-making to the partnerships as well as the policies and most importantly, the value we assign to our user’s privacy, security and satisfaction, are oceans apart.

Ivacy has always prioritized users’ privacy above anything else and that’s the reason why unlike other providers, Ivacy has always had the trust of millions of its users when it comes to internet privacy and its 9.5 rating on Trust Pilot alone is a testimony to that.

It is also worth noting here how Ivacy has been one of the first few providers to go GDPR-compliant as well as being the foremost in its partnership with Cyber Security Alliance. In words of the top VPN critic Best VPN:

In an industry where company dealings are often veiled in secrecy and mystery, a glimpse of transparency from one of the biggest names in the game is refreshing and worth some recognition. Although ultimately the bottom line here is that Ivacy is still a top-tier VPN provider that genuinely holds the security and privacy of its customers – as well as its backers – as its top priority.

With our core values focusing only on our users’ satisfaction as well as their privacy, anonymity, and security, it’s no surprise how Ivacy managed to grab so many awards in just one year including the first prize in “Fastest VPN” category as well as a runner-up award in “Best Overall” VPN and “Best Value” categories.

While other key players wouldn’t mind charging a premium for providing users with anonymity, Ivacy always has been a firm believer in net neutrality as well as total internet freedom. We believe all users should have a right to surf what they want, how they want and when they want. Privacy, just like food and shelter and clothing, should be within the reach of every internet user and that’s why we have always been fixated with providing affordable plans to our users, even if that means offering our military-grade encryption at dirt-cheap prices.

With these incredible values stacked on top of each other, there’s no wonder on Ivacy becoming one of the fastest growing providers in the history of virtual private networks and continues to be a force to be reckoned with in the cybersecurity industry. 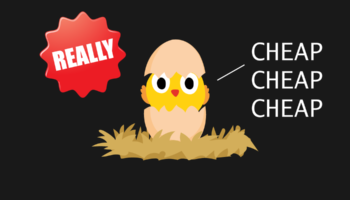 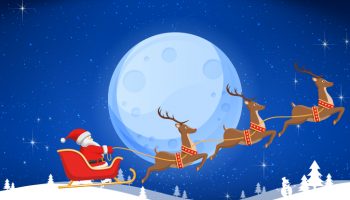 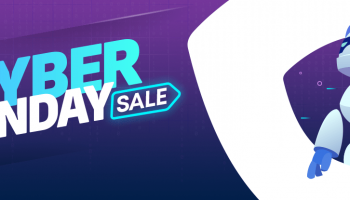 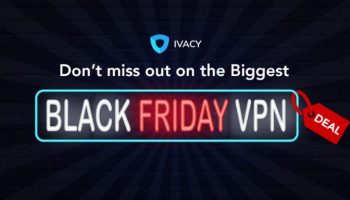 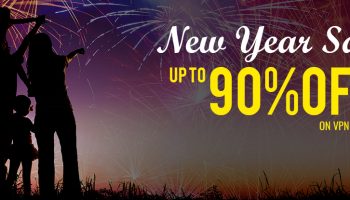