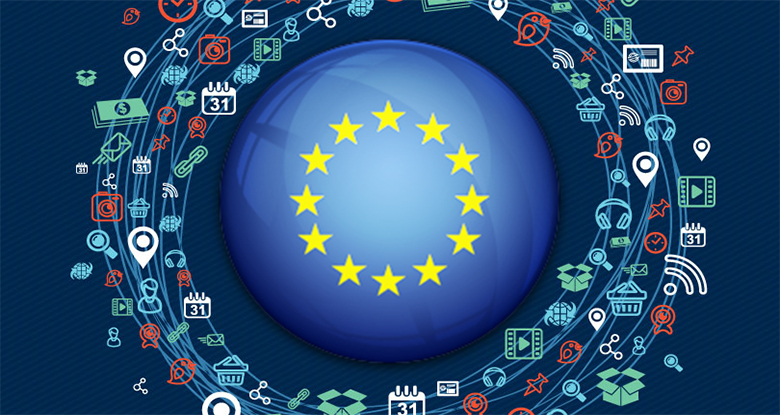 The member States of the European Union (EU) will gather to vote on a proposed set of laws governing the net neutrality sphere within the region.

There is a heated debate going on as to how the EU region should approach net neutrality laws? The results of the negotiations between the member states over the Telecoms Single Market (TSM), will be voted early next week.

Something positive for Net Neutrality Supporters

The new amendments, if approved by the majority of the European Parliament, and promulgated into law, will be a positive news for a large number of experts who support the notion of net neutrality.

Though Netherlands, Slovenia, and Norway have a strong net neutrality framework in place already, the laws within other European countries are not as stringent and strict as in the United States.

The latest move to obtain a more flexible legal framework, by virtue of the approval of these proposed amendments, remains in a balance. It will require a majority vote to become a law.

What if the Amendments Fail?

But what if these amendments fail to get approved? Then, the telecom companies, operating within the EU will get the opportunity to throttle Virtual Private Network (VPN) and BitTorrent traffic.

What telecom companies and other monitoring agencies want is to get a permanent block on online traffic coming in from BitTorrent clients, so as to ensure transparent transmission of high-quality online traffic.

Individual users tend to use a VPN connection to remain anonymous while surfing online. Thanks to the data encryption mechanism of the VPN technology. What the telecom companies want is to interfere and decode that encrypted traffic, in order to de-prioritize P2P file sharing across the European region. Consequently, the speed of downloading and sharing a P2P file or a torrent file will decrease significantly.

Encrypted data is hard to identify. And the ISPs tend to use an online traffic management system to put the encrypted traffic on a slow internet lane. As the situation stands, the current net neutrality laws pose a great threat to peer-to-peer (P2P) file sharing. And there always remains congested traffic on different torrent clients.

Only time will tell if the VPN and BitTorrent users are still at risk. Let’s hope for the best. 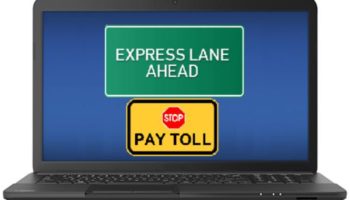 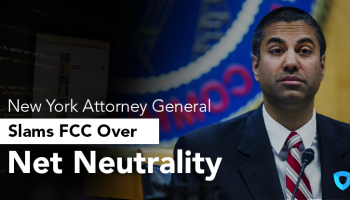 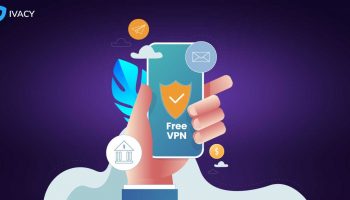 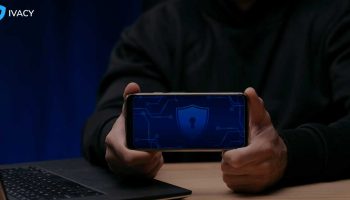 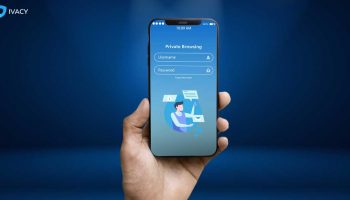