What is VPN VPN Encryption

What is Encryption and How Does it Work?

Encryption helps to safeguard your interests online by providing you further safety against hackers, prying eyes and other threats. 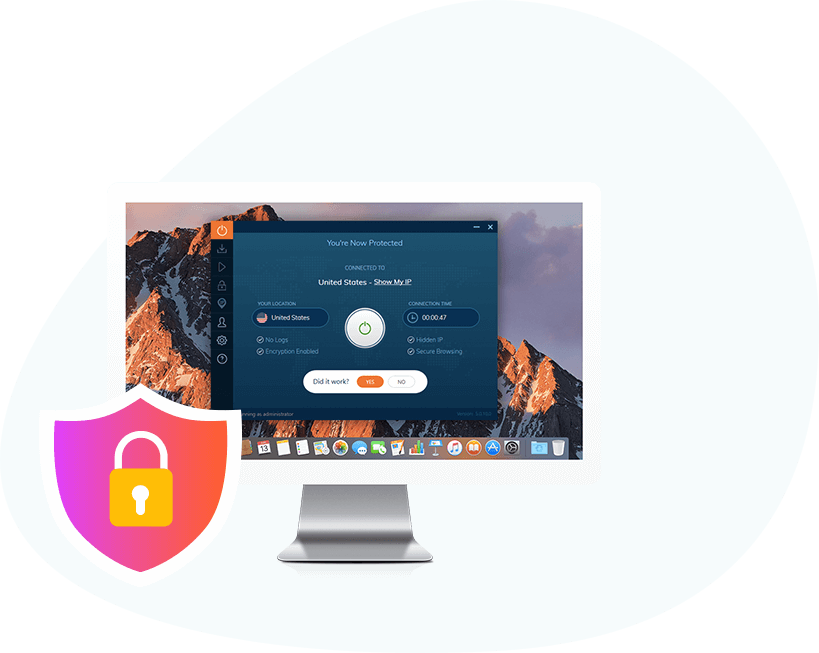 What is VPN Encryption?

VPN Encryption works by adding an extra layer of security to your existing VPN protection. Only the sender and receiver knows how to decrypt information with the use of a common key. 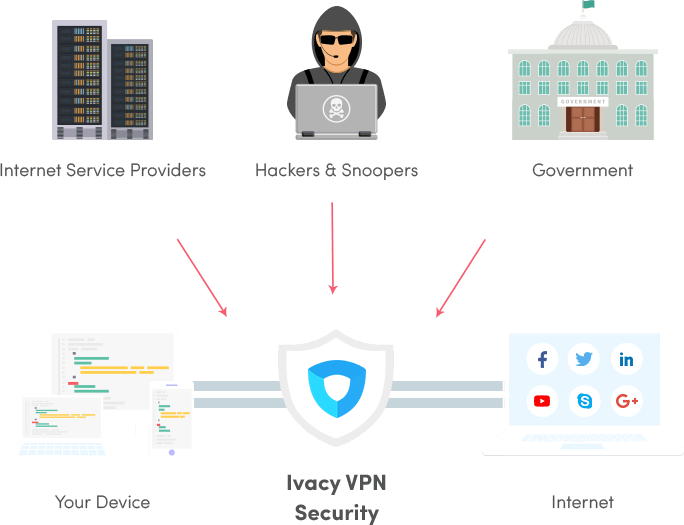 Following VPN encryption protocols are available to help you get the most out of your online privacy and security. The extent of encryption today governs how efficient and effective it is. There are always going to be brute force attacks, DDoS attacks, etc which is why it is important to learn which encryption type will suit you the best. Few types of encryption are discussed below.

DES or Data Encryption Standard provides 56-bit key encryption but it was done in the US back in 1970s. Today it stands obsolete. It was done in line to protect apps with lower security.

These are a set of advanced encryption alogrithms developed by none other than RSA - the first commercial public key cryptography. With many bug fixes it became stronger and the current version i.e. RC6, provides up to 2040-bit key size and offers variable block size of 128 bits.

Advanced Encryption Standard is the most celebrated encryption algorithms out there. Leading online experts sat down together to come up with it. The algorithm provides 256-bit cipher key. So any intrusion attempt is intercepted, withstood and dealt with accordingly.

It is a symmetric key block cipher used in cryptography offering block sizes of 128 and 256 bits. The intent of Twofish is to stop cipher known as Blowfish, dead in its tracks before it infects system in a variety of ways. Very effective for security as it borrows design of elements from Maximum Distance Separable mix.

How A Secure VPN Encryption Can Help?

VPN encryption seeks to protect you 24/7 by safeguarding your information from cyber threats. The Safest VPN packs an incredible encryption strength that will live up to its name, no matter what the circumstance.

Protecting Sensitive Data If it is Stolen

VPN encryption secures your sensitive information from falling into the hands of hackers and cyber-criminals. Where your device has been compromised with VPN encryption in place, access to data becomes an impossible job for those seeking to exploit it such as your passwords, pictures and other details.

With VPN encryption enabled, you will never ever have to worry about sharing your sensitive data online (only if need be, mind you). VPN encryption lets you access bank accounts, tax file and other documents in a safe manner as well as carry out financial transactions in complete anonymity.

Businesses are the worst to get affected if a malware or a hacker breaks into their system. Businesses where employees can work remotely or which have operations spread out accorss the globe are more susceptible to the risk of their secrets being leaked. With encryption, business records - their transfer and sharing remain safe.