What is VPN Is VPN Legal?

Using a VPN in different countries is mostly legal. The use of a reliable VPN for masking IP address, protection against 3rd parties and bypassing geo-blocked content is perfectly legal. Engaging in activities such as distributing internet viruses or IP spoofing through a VPN, use becomes illegal. 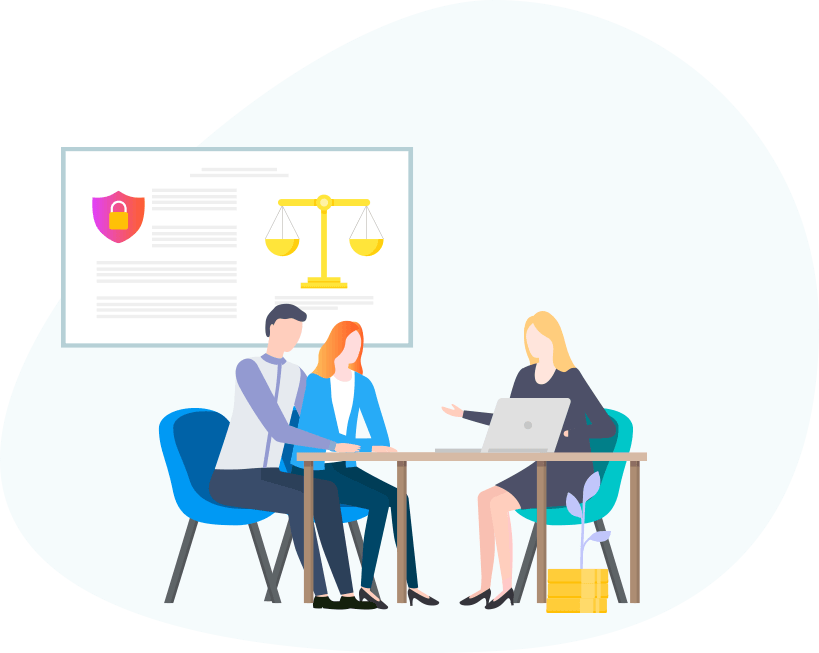 Should I Use a VPN?

Use of a VPN is incumbent on internet users who are located in regions such as China which has strict resrictions in place with respect to internet censorship. Other than that, folks who aim to access their favroite websites or content should equally employ the Fastest VPN for unblocking geo-restricted content or simply to protect your privacy online.

VPN service provides users with enhanced security and privacy. The Fastest VPN supports upto 256-bit Military Grade Encryption. This means no one will ever learn of your online whereabouts. The said encryption makes your online security impenetrable which keeps hackers and other cyber-criminals at bay.

You know how your favorite shows and websites are NOT accessible from your region. Well, with the Fastest VPN, you can bid farewell to geo-blocked content and instead gain access to unlimited content by connecting to a server in that region such as the US for complete library of Hulu, Netflix, etc.

Data retention is done by companies such as Facebook, Google, Spotify, etc. to keep user data for retrieving it at a later data to resolve any disputes that may arise owing to services and subscriptions availed. Also, this is done to comply with government regulations in certain countries. The Fastest VPN does not log of user data and is in total compliance with GDPR guidelines. Fastest VPN is one you can count on!

Censorship laws and restricted websites limits user access to content. You can use the Fastest VPN for unblocking any and all content online in a matter of few clicks. Why ban web? It could be because of differing political narrative or religious beliefs in that country or hate speech propagated by a particular website which can prove to be detrimental for the nation as whole.

When VPN is Illegal?

VPN is illegal for the following reasons. If found guilty of practicing these activities, it can lead to prison time and hefty fines. So while using a VPN, tread carefully.

Spamming through email or any other means

Using the VPN service for spamming users with unsolicited or phishing emails can get you in trouble with authorities.

Accessing questionable content is illegal and its distribution is equally so. Using a VPN for such purposes is illegal.

Attempting to hack accounts or emails

Hacking accounts and others’ emails is governed by cyber-security laws. Using a VPN to practice such attempts can lead to prison time and fines.

Identity theft or engaging in fradulent activities online to steal user data and money is punishable under court of law and use of a VPN does not help.

Using a VPN to spread malware and viruses can lead to jail time and heavy fines.

Cyberstalking and online harassment are equally punishable by law and using a VPN to engage in it can put you on the receiving end of the law.