Sweden has made internet censorship legal. This is apparent with the fact that the Market and Patent Court ruled in favor of a Swedish ISP blocking two specific file sharing websites. Seeing how the ruling was accepted without any issues, it will lead to several other steps that will be taken to legalize internet censorship at a larger scale. To prevent this, a Sweden VPN server is a must! 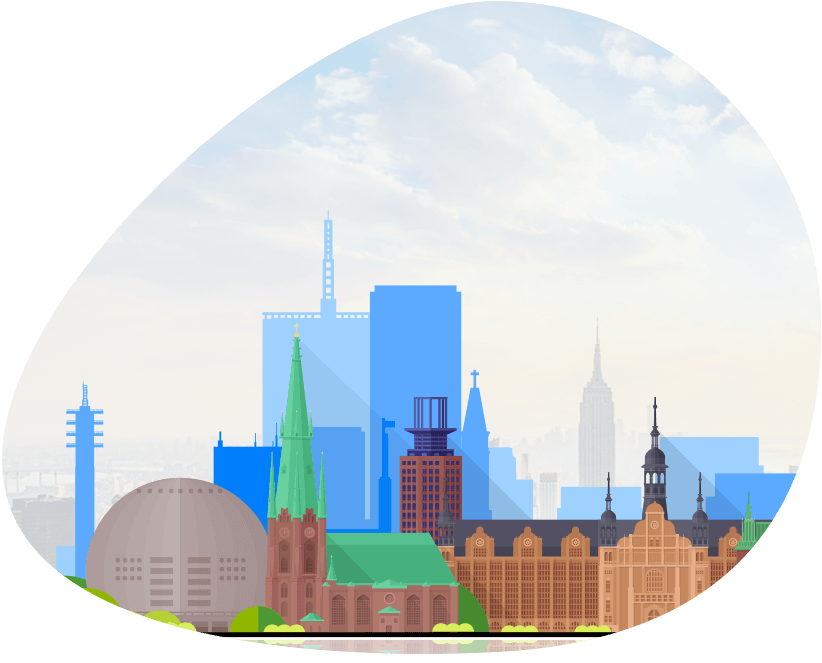 Why you Need a VPN for Sweden?

Whether you are in or out of Sweden, you will need a VPN at all times to access the internet freely with
complete security, and much more!

The Data Retention law was accepted in Sweden in 2003. The law state that ISPs and telecom companies would keep metadata for its users for no more than six months. After much debate and controversy, the law was replaced by the EU data retention directives of 2006, but it was adopted in 2012. According to this directive, ISPs and telecom companies were required to keep data on its users for six months. Seeing how this can be a problem for people that want to maintain their privacy, such retention laws are unacceptable. Fortunately, the only and best solution would be Ivacy VPN. 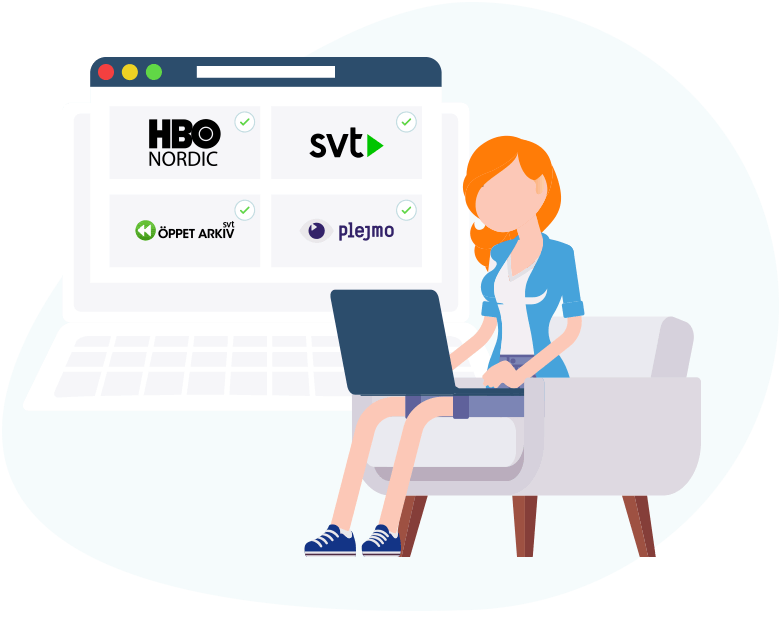 Once you have Ivacy VPN up and running, you will need to connect to a VPN server in Sweden. Once connected, it will appear as though you are in Sweden, even though you aren’t really there. This is great for expats that want to access content and websites back home, but are prevented from doing so because of geo-restrictions. What is interesting is that while doing so, you will remain safe, secure and anonymous no matter what. No matter the website, accessing it will be a breeze with a VPN. 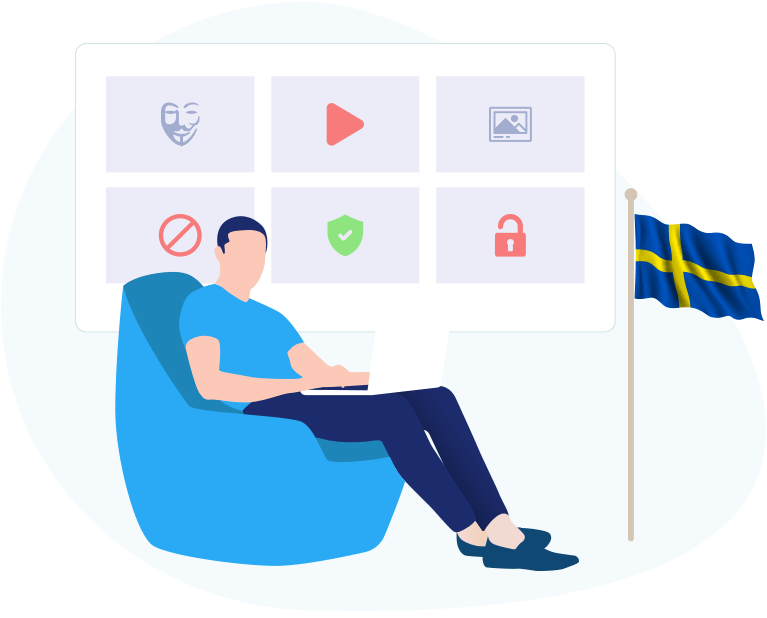 If you are in Sweden and are being prevented from accessing content from other regions, you are not out for the count. All you need to do is to connect to a VPN server from a region where the content is actually available. Once you are connected to the appropriate VPN server, you can access the site or content therein effortlessly. This way, Swedish netizens get complete internet freedom, which was a faraway dream before. If you want to use the internet as intended, then Ivacy VPN is exactly what you will need. The best part? You get access to several additional features.

Copyright holders are more vigilant than ever before in regards to their content being shared and/or transmitted illegally. The Copyright Alert System launched in 2013 was brought forward to curb copyright infringement, but this caused a lot of problems for everyday torrent users. Not only did they have to pay penalties but they were made to serve in prison as while. Fortunately, this can be prevented with Ivacy VPN.

Reason to use Ivacy VPN in Sweden

The Current State of Net Neutrality in Sweden 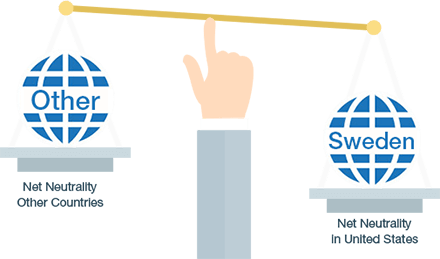 Despite the fact that the EU has laws that overrule local laws, Net Neutrality is non-existent in Sweden. The reason this is so because there is a lot of competition between ISPs. Unlike the US, where there is not a lot of competition, there is plenty to be had in Sweden. Even if an ISP tried throttling internet speeds for a specific service, internet users can switch to another ISP without thinking twice. Due to the immense competition, ISPs in Sweden are always looking for ways to satisfy their customers, so pulling off such stunts would be out of the question.

Get Access to Major Online Streaming Service in Sweden

After Netflix, Hulu is one of the most popular online streaming platforms. It boasts having over 50 channels featuring a ton of content. Unfortunately, it can only be accessed in the US or Japan. But if you really want to get your Hulu fix, Ivacy VPN is the way to go!

Ivacy’s massive range of servers are spread across the globe, giving you instant accessibility to different regions with complete control over your online experience.