Super Fast VPN for seamless streaming without any buffer, lags or hiccups! 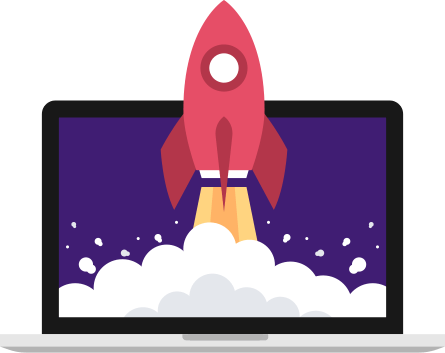 Awarded As The Fastest VPN For 2019 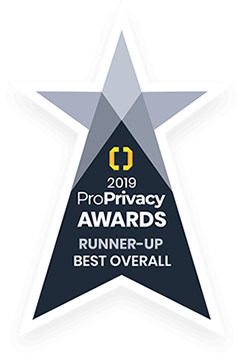 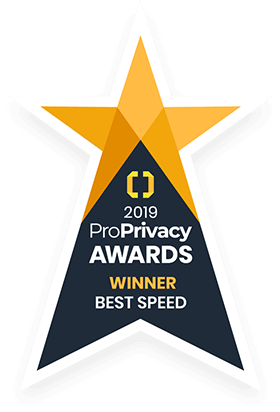 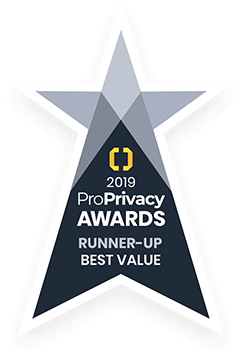 Ivacy Has Consistently Topped “The Fastest VPN Service Provider” rankings maintained by BestVPN.com - The most reputable VPN reviewer in the industry. With our advanced infrastructure equipped with P2P Optimized Servers, Ivacy VPN is built for superior speed and impenetrable security. 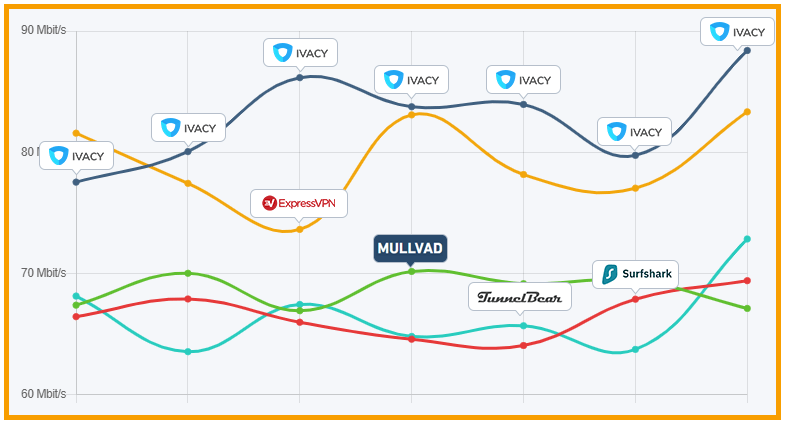 The Most Reliable Ultra-Fast VPN Service Around

Ivacy’s Fast P2P Optimized VPN servers allow you to stream your favorite content on the web smoothly and enable you to surf the web anonymously. Ivacy VPN’s in-app ‘Streaming’ option would instantly connect you with the fastest VPN servers close to your location which are perfect for fast streaming. Very Few VPN providers empower you with such features and capabilities

1. Open Your Ivacy VPN app on your Windows, Mac or Smart Devices.

2. Choose ‘Streaming’ option on your App.

3. Connect to the available countries/servers of your choice and enjoy seamless online streaming from anywhere in the world 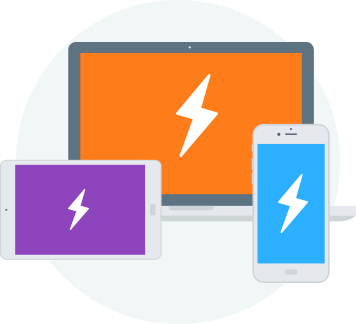 What Makes Ivacy The Fastest VPN In The Industry?

Ivacy VPN, from the ground up has been built keeping high-speed performance in view and have developed its infrastructure in such a way to minimize the constraints that slow down your internet connection. Here are myriad of reasons why a Fast VPN is the need of the hour!

Downloading and sharing files over the web get a whole a lot easier as Ivacy VPN provide you with unlimited bandwidth to download your favorite content on the web hassle-free.

Ivacy’s advanced server network is built for delivering its users the maximum browsing, streaming and web surfing speed that is unparalleled with any other VPN provider

Ivacy is considered to be the fastest VPN for torrenting because of its P2P friendly
servers that deliver phenomenal data sharing speed with no bandwidth cap or restrictions.

Tired of seeing that buffering sign again and again during online streaming? Worry no more! Ivacy VPN’s streaming optimized servers give you the exceptional speed you have always craved.

I have been a user of @IvacyVPN for a couple of years. Never have I faced an issue that wasn't resolved ASAP...

@IvacyVPN is exceptionally fantastic. Especially the purpose feature where you can unblock #Netflix , BBC , #Disney etc...

@IvacyVPN Thanks for showing me how to unblock #Disney+ outside my home country. You guys are lifesavers. :D

I am very happy with Ivacy Since...

Start protecting yourself on the web

Start protecting yourself on the web.

I am very happy with Ivacy VPN.

The Internet is becoming fast and faster speeds is what the VPN user needs in this time and age. So, engineers at Ivacy tested its own servers from different countries and found the end results and the overall performance of our VPN servers to be satisfactory.

Disclaimer: The speed may vary depending on your own internet connection speed, location and ISP you are using

Many Internet Service Providers around the world work better on certain protocols and each protocol serve a unique purpose. Ivacy VPN offers major VPN protocols to cater the unique use cases of VPN users. 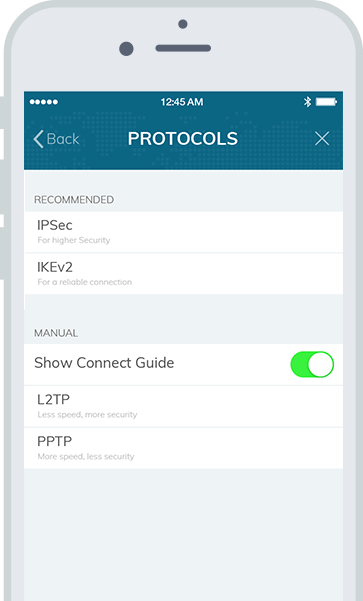 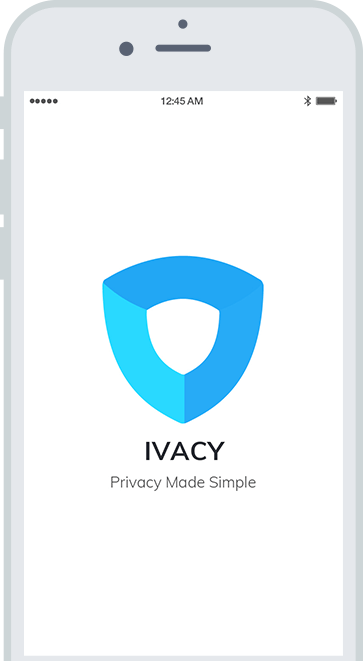 Setting Up Ivacy VPN Is Super-Fast Too!

Setting up Ivacy VPN on your chosen devices is as simple as 1-2-3. It’s not only our ultra-fast VPN speed that we vouch for, it’s the whole process that makes us the best in the industry.

The Best Protection With The Fastest VPN Service

Ivacy VPN unique features allow you to surf the web securely, anonymously and with the best online protection imaginable

There are no caps on server switching, so switch between your favorite servers as many times as you want.

With Ivacy you can log in to multiple devices at the same time with just 1 single Ivacy VPN account/subscription. Try Ivacy Risk Free! And If You Are Not Satisfied with Ivacy, you can claim full refund. No questions asked.