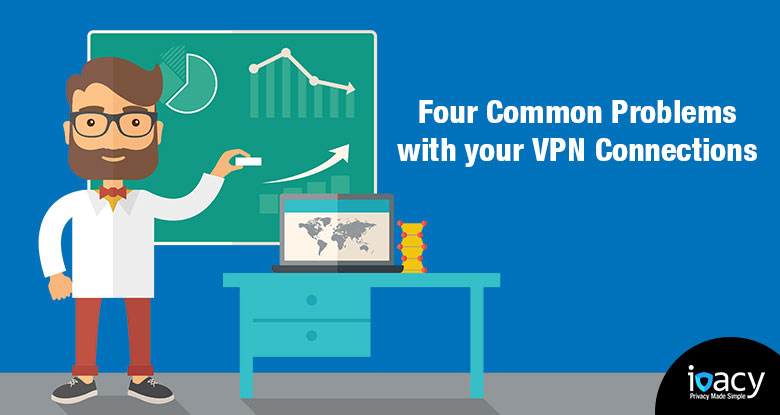 A few years ago, the usage of Virtual Private Network (VPN) connection was not that common. People rarely used virtual private connections. With the passage of time, people got aware of how important it can be. People didn’t even know what is a VPN connection then? Things have changed. Things have changed for better. Nowadays you can see majority of people protecting their internet connection with a VPN. VPNs are not only used for privacy and security but also to help you access those geo-restricted websites that you otherwise couldn’t have. Though VPNs usually function pretty smoothly and are reliable, people do experience a few problems. Out of these common VPN connection problems experienced by VPN users, here are the four of the commonest ones and their solutions.

You ping the server by IP address of the client. If it successfully pings, try another ping but with server’s fully qualified domain name (FQDN). If the ping does not go through, you’d know the problem exists with your DNS.

This is a rare problem but a serious one due to privacy and security concerns. If you encounter this problem with your VPN connection:

3 – Not being able to reach locations beyond the VPN server.

This is also a common problem that hinders a user’s access to the network beyond the VPN connection server. This occurs when the user is not permitted to access the entire network. To remedy this, follow the following steps:

4 – Not being able to create a tunnel.

If you are experiencing problems while establishing a tunnel between the client and the server, there could be two things preventing the connection. First could be that the routers involved in the operation are performing IP packet filtering. If so, double check the client, server and the machines i.e. routers for IP Packet filters.

It could also be due to a proxy server coming in between the client and the server. The packets travel from the proxy instead of the client. The said interaction also disrupts the establishment of a tunnel in a few cases.

This brings us to the end of this post. Feel free to contribute to this blog with your suggestions in the ‘comments’ section below. Your contribution will be highly appreciated.

previous article
VPN and Tor – Are they Any Different?
next article
Is A Dedicated IP Necessary For WordPress?
you might also like 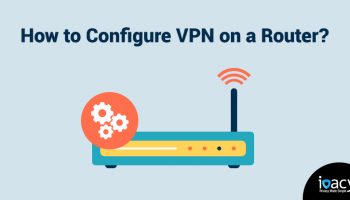 How to Configure VPN on a Router? 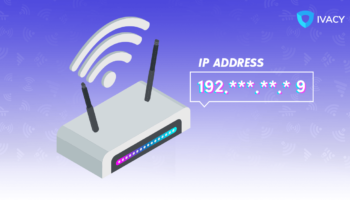 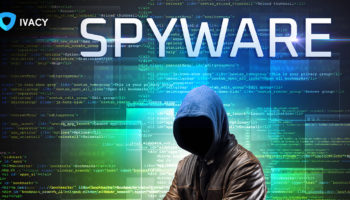 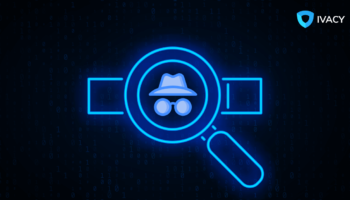