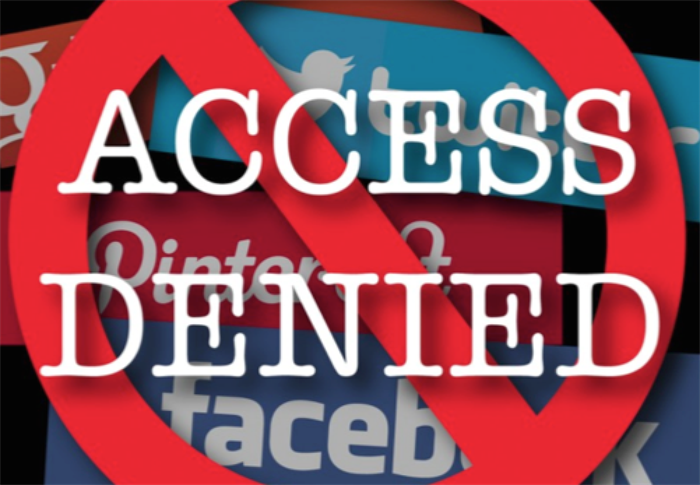 Turkey has been in the news lately for all the political reasons. And now, the political row has resulted in blockage of internet in the country; denying the Turkish netizens access to any of the popular social media websites.

In a fresh move the Turkish government has blocked four popular social media websites including Twitter, Facebook, Youtube and WhatsApp. The netizens remain confused at government’s decree to ban these websites.

Banning the internet: a regular practice in Turkey

It’s not the first time that Turkey has blocked the popular social media websites. In July this year, these websites met the same fate following a horrific blast in capital, Ankara. Last month, the Turkish government also blocked Dropbox, GitHub and One Drive websites.

It seems that the development has taken place following the arrest of 11 Members of Parliament (MPs). These MPs are believed to have a soft corner for Kurdish political rival party, the People’s Democratic Party.

Turkey Block, an internet monitoring group in the country, took to Twitter to share the development on part of the Turkish government. Netizens were still finding it difficult to access social media websites following the government’s move to arrest pro-Kurdish politicians.

How to unblock social media websites in Turkey?

Bid farewell to all your worries! Ivacy VPN is here to help you. Setting up Ivacy VPN is quite easy. You just have to follow these steps:

In the wake of recent developments in Turkey, it’s imperative to use a fast, reliable and affordable VPN. A VPN not only helps you protect your original IP address, but also encrypts the data that you want to browse or share with your friends and other internet users.

With 256-bit strong encryption in place, Ivacy VPN provides you with the ultimate luxury, privacy and anonymity to access all the major social media websites, without being traced or tracked by online data hackers, data snoopers, cyber bullies and government surveillance.