Russia Warned VPNs to Censor Services Or Else.. 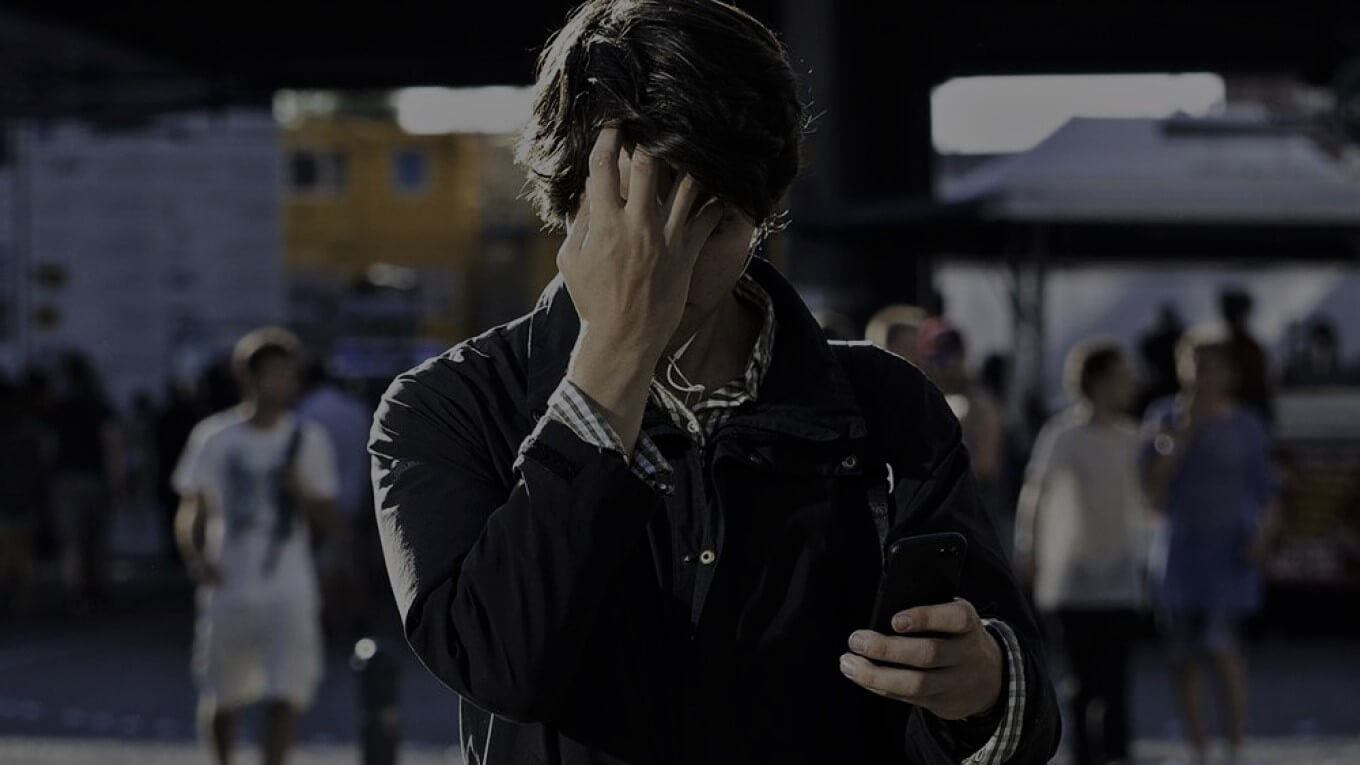 On Thursday, March 27th, 2019 Russian communications watchdog issued a warning to VPN providers. All notable VPN providers made the list.

Although, OpenVPN isn’t a provider they made sure everyone gets the memo.

Since 2014 Russia has been working towards a restricted internet, no different from The Great Firewall in China. In their quest to do so they have introduced tighter internet regulations such as limiting access to websites, instructing search engines to delete certain results and so on.

Through VPN providers a secure tunnel is established, and accessing restricted content became easy since internet traffic passes through it. And not via your traditional ISP.

The regulator Roskomnadzor has asked these VPN providers to comply with Russia’s IT system. It contains a registry of banned websites. Once linked users of these VPN services will not be able to access websites nor use Telegram messenger etc.

VPN providers have been given a month’s time to reply.

VyprVPN and TorGuard have already registered their respective responses on not collaborating. They have deleted their servers in Russia.

Kaspersky Secure Connection, on the other hand, has agreed to collaborate with the Russian government. It is because Mr. Kaspersky has close ties with the Kremlin.

It was in 2017 when Vladimir Putin signed a bill to apparently close the “leak” – preventing citizens from accessing banned websites via VPNs, proxies and other anonymizing services.

But some good will come out of it after all. People are going to be able to choose from 100% anonymous VPNs.

The idea for Russia here is to cut herself from the global internet. The legislation restricting different websites and online information will make Russia manipulate the internet to its advantage.

Why is it not surprising?

After meddling in the Ukrainian conflict (2014), it’s Russia’s way of opposing the US and Europe influence, etc.

Where Does Ivacy Stand In All This?

Ivacy VPN will never compromise on user privacy and security. The stance is clear and has been since day one! Ivacy believes in the freedom of speech and that free and unrestricted internet is every active internet user’s birthright.

Ivacy is not complying to Roskomnadzor anytime soon and will prefer compromising its business than succumb to such preposterous demands.

Tags : russia threatens vpn services
previous article
Don’t be the Fool this April Fools’ Day
next article
How to watch Game of Thrones Season 8 Outside US
you might also like