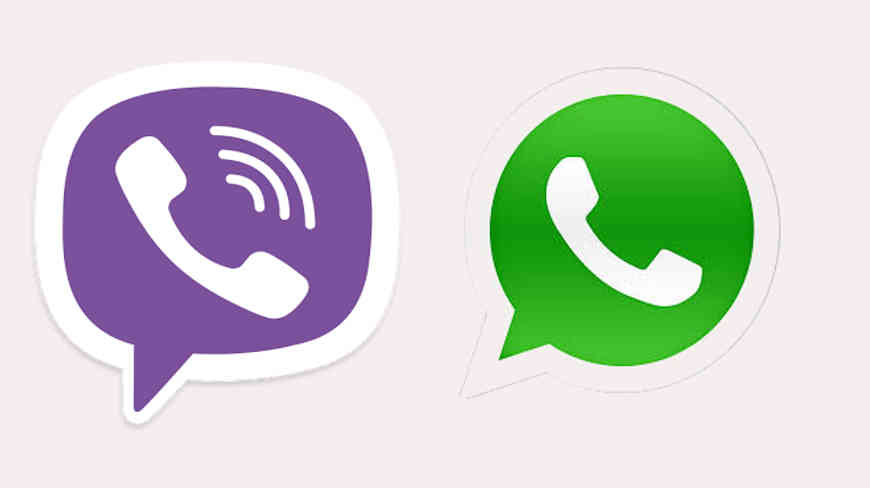 But it seems that not everyone is impressed with this particular feature. The security experts have come to a conclusion that the end-to-encryption is somewhat vulnerable to hack attacks. They hold the point of view that the Signalling System (SS7) on which most of these messaging apps rely heavily to transmit messages, is vulnerable in itself. In fact the encryption mechanism added to apps is really prone to hack attacks.

“Telecommunications signalling for all services like – voice, text, etc., travel across the SS7 network. Chat applications such as WhatsApp, Telegram, and others use SMS verification based on text messages using SS7 signalling to verify identity of users/numbers. The issue is that, as an attacker, access to the SS7 network can easily be purchased, the only negotiation being on the price paid”, says Alex Mathews, technical manager EMEA of Positive Technologies.

As the situation stands, users will continue to use these services, but the conversations are unlikely to remain hidden from the prying eyes of hackers and intruders. The researchers on the other hand feel that there is still a huge room for improvement within the encryption systems, and it will take companies more time than expected to make personal messages truly encrypted.

Tags : end-to-end encryptionViberwhatsapp
previous article
The famous Uploaders on KickassTorrents and The Pirate Bay are fined €75,000!
next article
Britain Expands Crackdown on Online Pirates
you might also like 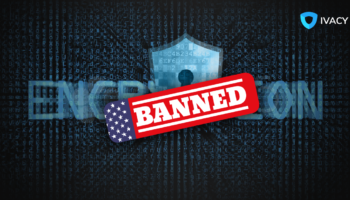 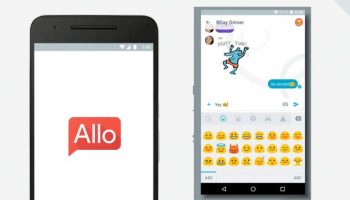 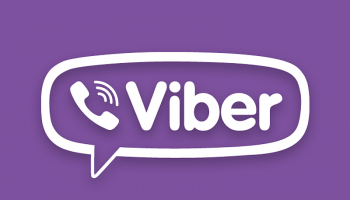 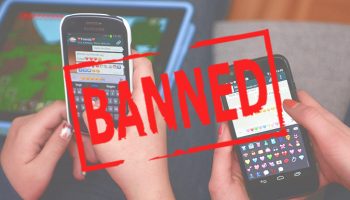 WhatsApp’s Era in Brazil is Over, and Now They Have Eyes on Social Web!