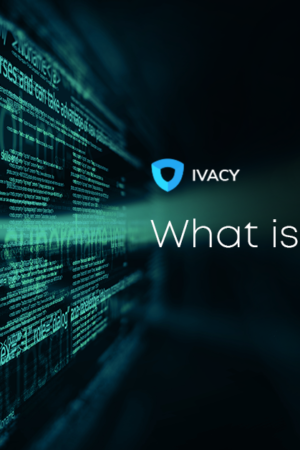 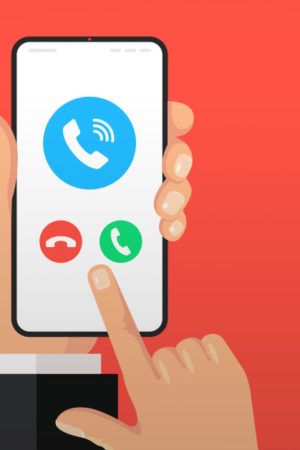 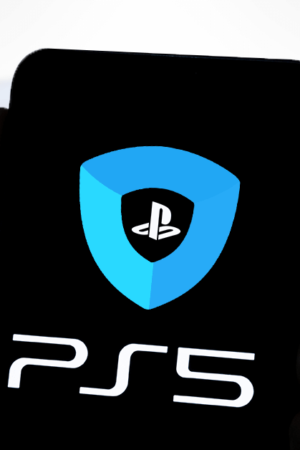 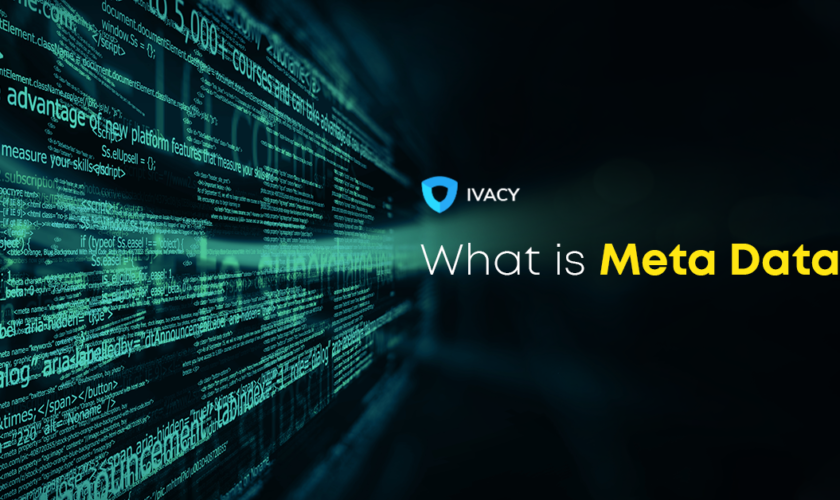 Be careful about your Metadata! Sounds like a dire warning…but then you wonder what is Metadata, and what importance does it hold for us – the average users. Here, we introduce you to Metadata and discuss it's relevance to your privacy as a netizen. What is Metadata? Metadata is popularly known as the data which is related to data. You can think of Metadata as any information pertaining to data. It's like a map's "legend" that defines what the lines, dots, and various marks mean. Metadata defines the data and what it means so that we can analyze it correctly
read more 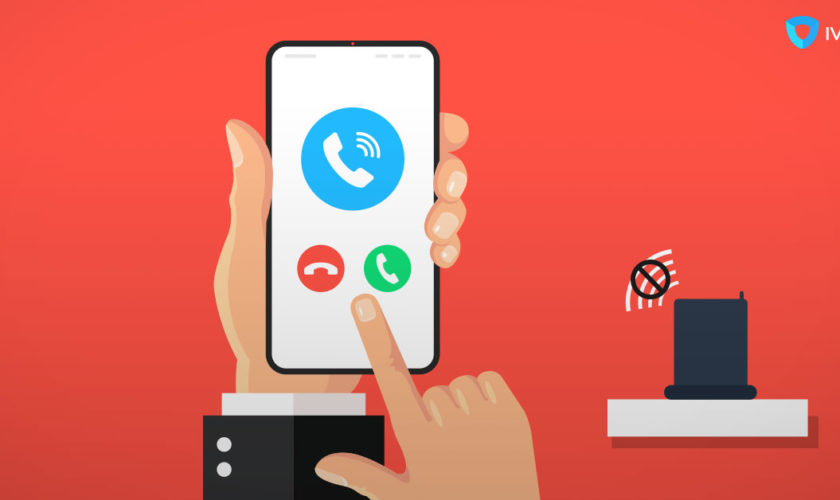 The best way of enjoying a free cellphone service is to get a VPN service that hides your phone balance from your carrier. Start TODAY with a risk-free  7-day trial by Ivacy VPN. Surviving in the modern world without an internet connection is not possible. From small kids to adults everyone needs the internet. However, the internet is not available for free and it has become costly with time, making many people wonder as to how they can get it for free and without a data plan. There are ways to save your precious data plan and obtain free internet
read more 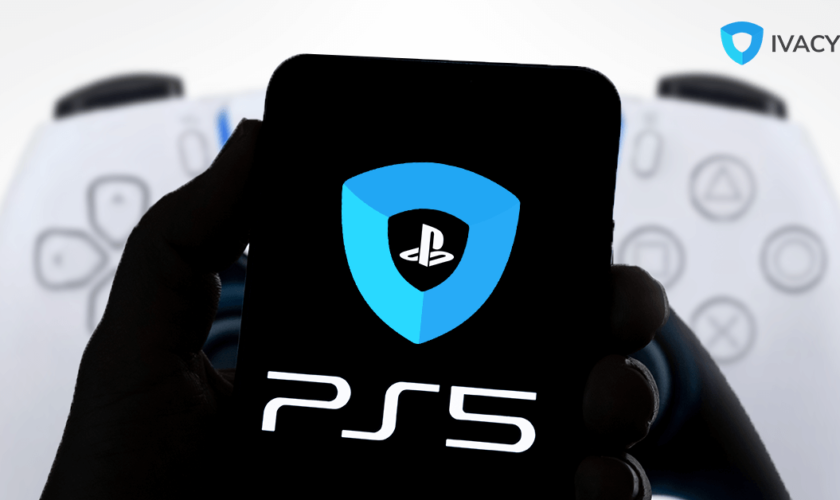 The PS5 reveal event took the internet by storm, especially considering how the console’s look was finally revealed after showing off a phenomenal lineup of games for the next-generation console. Throughout the event, the console was teased, but then when it was finally revealed, social media platforms were ablaze with debate. Some believed the new design was unlike anything they had seen before, while others claimed the Xbox Series X was a much better-looking console. Whether the PS5 looks good or not, you decide. Now what is interesting about the upcoming next-generation console from Sony is the fact it will
read more