How To Watch RTVE Online Outside Spain

To Watch RTVE Online, you would need the help of a VPN outside of Spain because it is available only for the viewing of Spanish citizens. To start streaming RTVE Live online, you need to follow the quick 3 Steps mentioned below to watch RTVE Play on you smart devices. 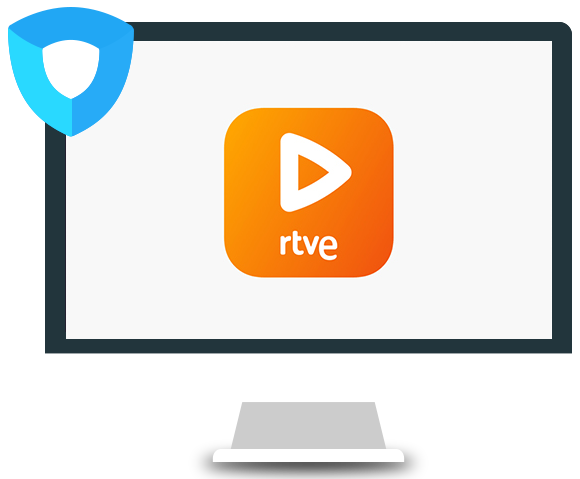 How To Watch RTVE Online From Outside Spain

Open the Ivacy app and connect to a Spanish server.

Watch RTVE Live online from anywhere in the world.

RTVE stands for Radio Television Española and is Spain’s national public broadcasting company. It was founded in 1937 and is a government-owned corporation. The company operates three television channels and six radio channels. In addition to its domestic broadcasts, RTVE also operates an international channel, RTVE Mundo, which broadcasts in Spanish worldwide. If you’re traveling abroad and want to watch RTVE’s programming, you can do so on your iOS or Android device by following this blog. If you’re a fan of Spanish television, you’ll be disappointed to find out that RTVE is blocked outside of Spain. But don’t worry, we’ve got you covered.

When you visit the RTVE site outside of Spain, an error message tells you that you cannot view the content because it’s not available in your region. This blocking occurs because of the unique IP address assigned to you by your ISP, which allows RTVE to trace your original location, and when it finds out that you are not located in Spain, it blocks you from viewing its content.

There are a couple of ways to watch RTVE online, but the easiest and the recommended way is to use a VPN. VPN keeps your data private, so you don’t have to worry about being tracked. In this guide, we will walk you through how you can access RTVE live online.

How can Ivacy VPN help you watch RTVE online?

Ivacy VPN hides your real IP address and gives you another IP address to use. For instance, if you live in Italy and want to watch the Spanish series named Isabel on RTVE, you need to simply connect to a Spanish server, and you can do so once the connection becomes successful.

When you connect, the Ivacy VPN changes your location, and then RTVE is unable to confirm your real location, allowing you to connect freely.

Ivacy redirects your IP address and changes your location – a technique that can fool any website in the world.

Ivacy makes sure that you have a seamless streaming experience with its extraordinary speeds. Ivacy has been voted the fastest VPN in the world by BestVPN.com

Ivacy happens to be one of the most secure VPNs you can come across and offers a 256 – bit encryption, which is considered to be the highest standard, thus making sure you are secure online at all times.

Ivacy’s 1000+ servers are an added benefit to the above features and ensure connectivity around the globe.

Your real IP address is masked by using a VPN. If you are outside of Spain and want to watch a tv show on RTVE, you would first need to connect to a VPN and select a Spanish network.

How to connect RTVE Play on Android

Once your connection is established, open the RTVE Play, and now you can watch RTVE online.

How to Connect RTVE Play on iOS

If you’re traveling outside of Spain or are a Spanish resident living abroad, you can use a Virtual Private Network (VPN) to watch RTVE on your iOS device. VPNs work by creating a secure connection between your device and a server in another location. This allows you to access websites that are blocked in your region. To watch RTVE Play on your iOS device, follow these steps:

Here are the most highly rated and watched RTVE series that you may be missing out on:

The show focuses on a 17-year-old girl, who relocates to a new city with her uncle in search of a new life. However, when she begins attending her new school, she realizes that her new life won’t be too easy because she resembles another girl, who disappeared some time ago. When Alba discovers this tragedy, she decides to seek out the whole truth. 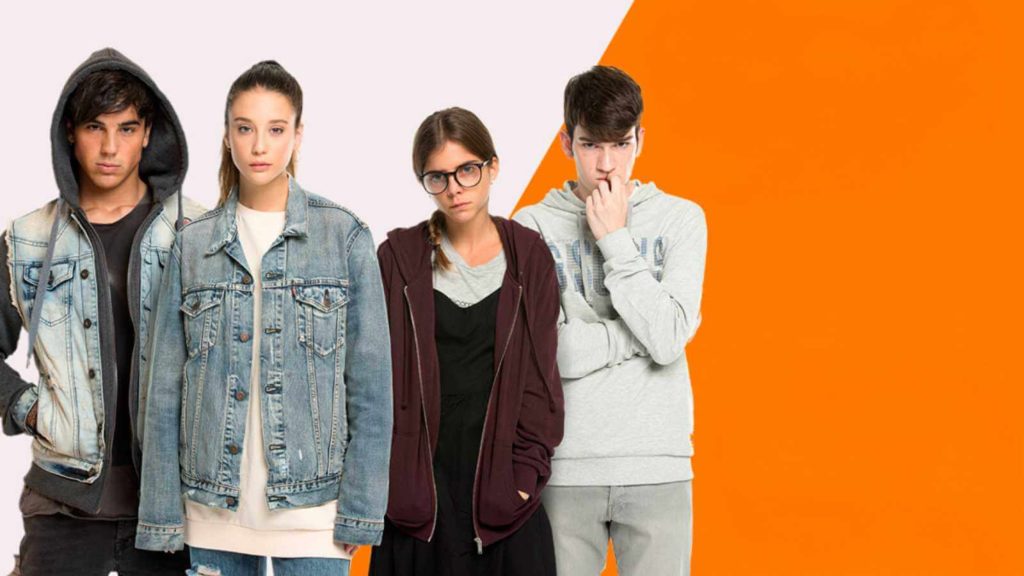 This series is based on the queen of Castile, Isabella and shows the period between 1461 and 1474, showcasing her transition from childhood to marriage and her difficult ascension on the crown. As the series moves forward, it explores the history from the perspective of Isabel’s descendants. 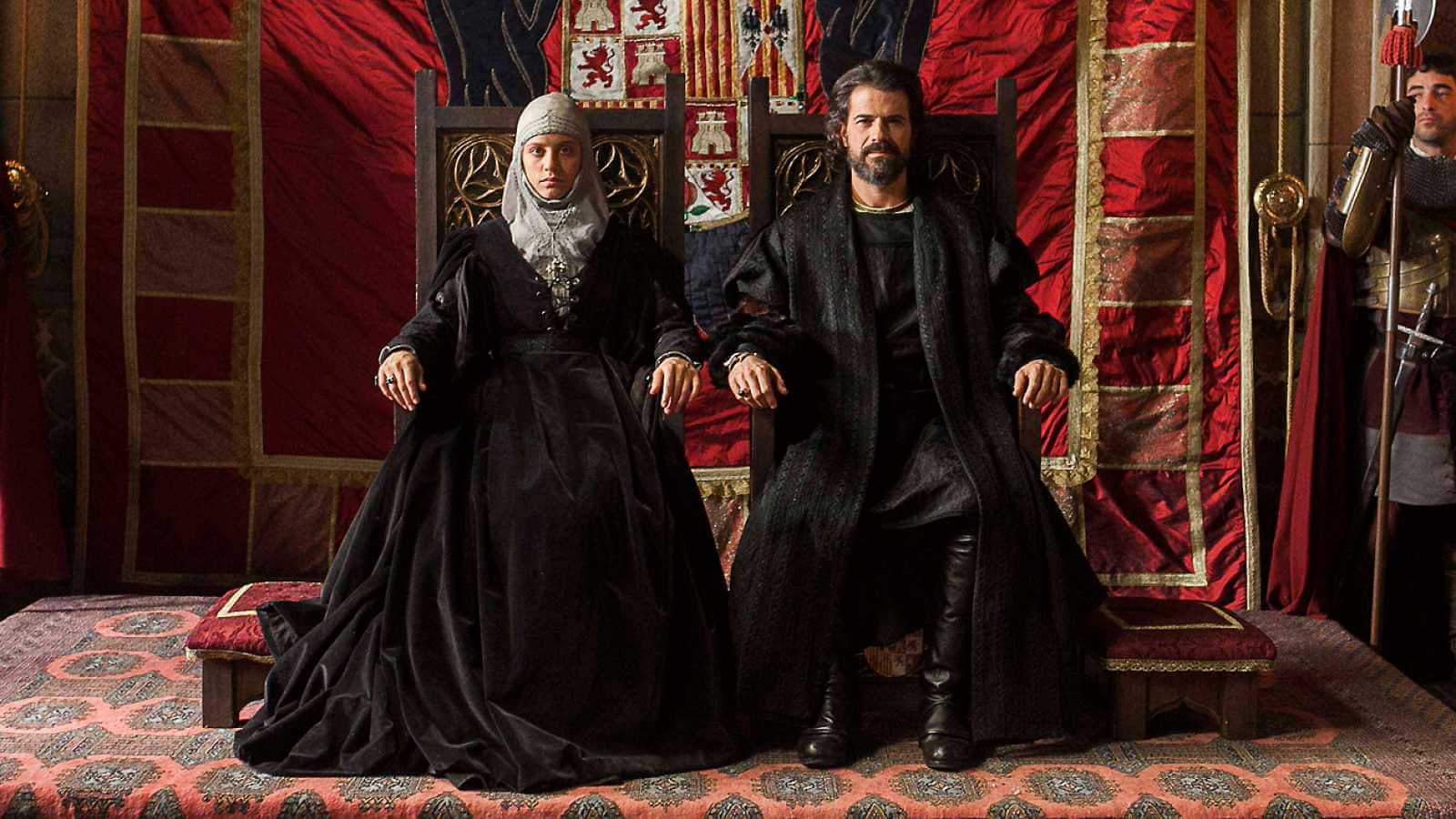 Operacion Triunfo is a reality TV series that first aired in 2001. The series is a music talent contest based on viewer voting and aims to discover Spain’s next singing star. The series has had 10 seasons so far. 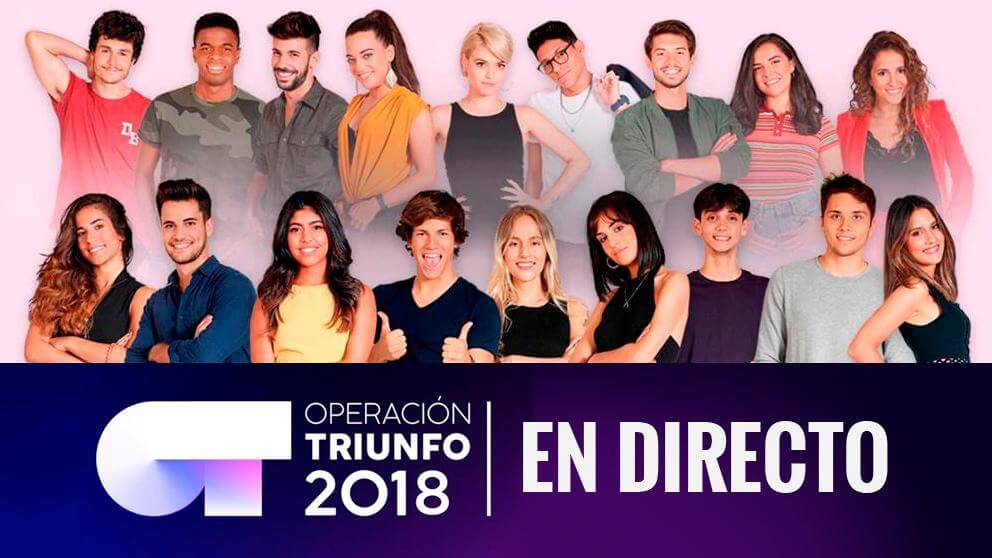 Megan Montaner, Francis Lorenzo, and Alain Hernández feature in La caza. Monteperdido, a Spanish criminal thriller limited television series. The scenario revolves around the disappearance of two girls in the Aragonese Pyrenees and the subsequent inquiry by UCO agents five years later when one of the girls reappears.

The sitcom follows the wild daily life of Lincoln Loud, a little boy who is the middle child and only son in a huge family of eleven children. It takes place in Royal Woods, a fictitious community in southeastern Michigan inspired by Savino’s hometown of Royal Oak. In 2013, the network pitched the series as a two-minute short film in the annual Animated Shorts Program. The next year, it went into production. The animation is heavily influenced by newspaper comic strips and is based on Savino’s own upbringing growing up in a huge family.

Whether you’re traveling or living abroad, there may be times when you want to watch RTVE (the Spanish national broadcaster) outside of Spain. With our easy-to-follow instructions, you can watch RTVE on your iOS or Android device without any hassle. Just follow these simple steps, and you’ll be able to enjoy your favorite Spanish programming anywhere in the world.

Why can’t I access RTVE live online in my region?

What is the RTVE Play App?

The RTVE Play app on the iOS platform allows you to follow RTVE’s programs live, series, and news presented by the flagship channel La1 for absolutely free.

The app includes many sections of the original RTVE programming enabling you to enjoy your series, documentaries, news, and all your favorite programs on your iPad.

The app offers the following:

What makes the app even better is a search engine allowing you to navigate through the contents of the app.

Can a VPN unblock RTVE 1 Online all over the world?

Whether or not a VPN will enable you to unblock RTVE depends to a great extent on where you are connecting from. For instance, if you plan on unblocking RTVE online from a country such as China or North Korea, you may be disappointed since both of these countries have cracked down on VPNs, rendering the VPN services unable to smooth seamlessly.

Yes, you can watch RTVE online using Smart DNS from outside Spain. Your current region is converted into a virtual region of any specific country you want to choose from. Due to this, websites that are geo-blocked in specific regions will only see your IP address in other regions. To make use of Smart DNS, make sure to set up a  proxy server initially. Smart DNS is compatible with most of the devices out there. Many VPN service providers offer Smart DNS.

Which one to choose between a Smart DNS and a VPN?

You can stream RTVE live online using either a Smart DNS or a VPN. Both of these will give you access to RTVE. Smart DNS is somewhat faster, but a VPN is definitely more privacy-oriented. A virtual private network masks your real IP address, so you can’t be tracked by your internet service provider or the website you are trying to access. A smart DNS is not reliable as well since its features are limited, so you can’t access every other website or streaming service. So it is recommended to go for a virtual private network that is more secure and private rather than a Smart DNS.

Is VPN legal to use?

Yes, it is completely legal to use a virtual private network. A VPN keeps your data secure, so your online activity can’t be tracked by your ISP or the website you are trying to visit. All a VPN does is keep your data private and secure.

Where is RTVE Available?

RTVE is available worldwide in more than 200 countries, making it the first of its kind streaming platform.

What devices can you watch RTVE Online?

RTVE is available to watch on any Android and iOS supported device.

How Can You Watch RTVE Without the Geo-Block?

Since RTVE is geo-blocked outside of Spain, the best way to watch RTVE online is using a reliable virtual private network (VPN) like Ivacy VPN. Using Ivacy VPN, you can stream your favorite movies, RTVE series, and much more content to choose from.

Which programs are offered by RTVE Channels?

The following programs are offered by the RTVE Channels:

The Clan is a children’s channel but also offers programming aimed at teenagers.

Teledeporte is especially dedicated to the broadcasts of sporting competitions happening all around the world.

Subscribe to Ivacy today and begin Streaming these awesome shows and more!