Do you want to watch HBO Go Online from outside of US? You can use Ivacy VPN, connect to a US server and watch HBO Go online from anywhere in the world and watch your favorite shows like Game Of Thrones and Chernobyl.Start streaming now with the High-speed VPN service and never see the buffering sign again! 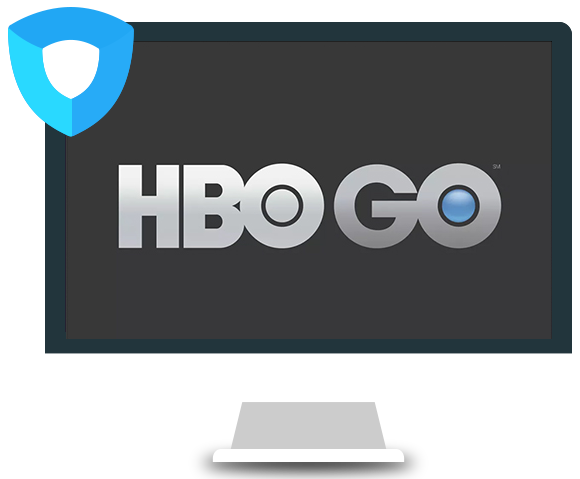 Watch HBO Go Live online from anywhere in the world.

Well, HBO GO has tons of subscribers, and if you wish to be one of them, you will be one of many that could be prevented from doing so due to geo-restrictions. Geo-restrictions refers to blockades set in place to prevent people from other regions to access any and all content online. Come to think of it, geo-restrictions defeats the very purpose why the internet was conceptualized in the first place. Fortunately, internet users that want to get access to the content on HBO GO online can do so with the help of a VPN, and you can watch HBO Go live form anywhere in the world.

Can’t access all channels online? Use Ivacy VPN to do so.

To defeat geo-restrictions, not just any VPN will do. Without it, you will see this message every time you try to access HBO GO: 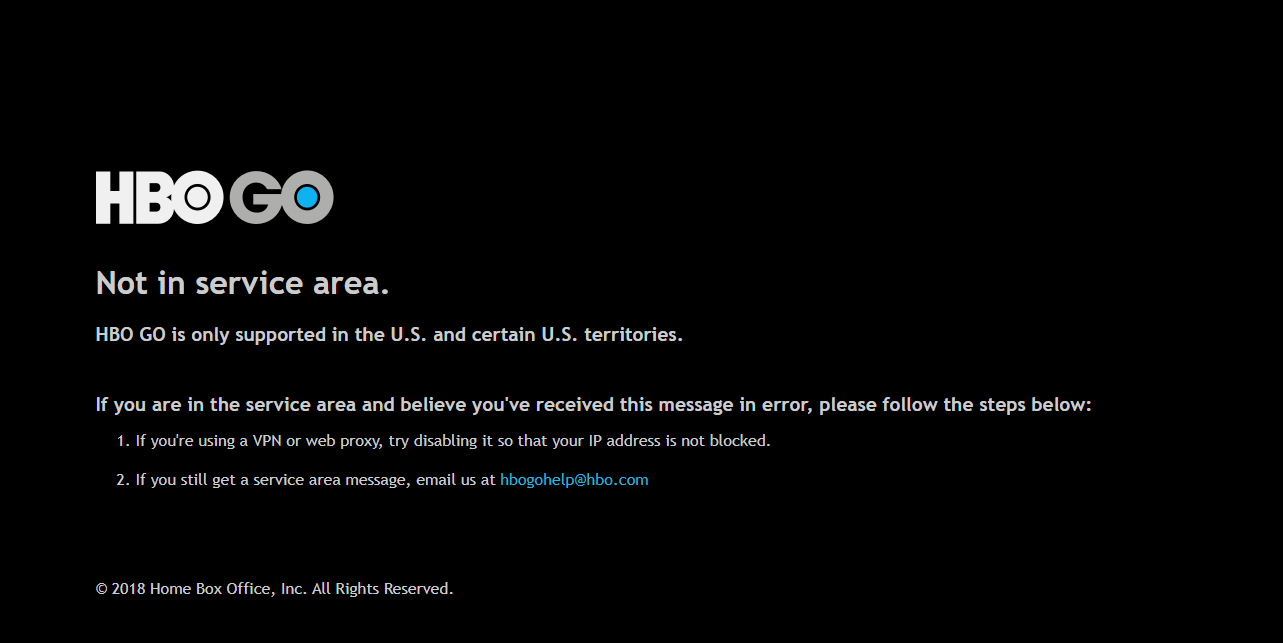 You will need a reliable one that will allow you to access content without leaving you vulnerable to hackers and cybercriminals. This is where Ivacy VPN comes in the picture. Not only will you be able to access different regions for their localized content, but you will not have to worry about your private and confidential information falling in the wrong hands.

The best thing about using Ivacy VPN is that it allows streamers to access their favorite channels with ease. Once the app has been installed, there are countless channels that can be unblocked. Since this blog is about the HBO GO app, let’s take a look as to how you can unblock it with Ivacy VPN:

The HBO GO screen will appear similar to this, after connecting to Ivacy VPN:

If you are one of those people looking for ways to check HBO GO for free, then you will be pleased to know there is actually a way. Be advised though, you will still need to use Ivacy VPN if you are prevented from accessing HBO GO live’s app or site.

Before you move ahead, it is worth noting you will need a credit card number to get the ball rolling.

Hulu offers HBO as an addon. If you are already a Hulu subscriber, then you can get a 1-week free trial for HBO. Once the trial is over, you will need to pay an additional $14.99 per month apart from the Hulu subscription. Get the best VPN for Hulu and stream content flawlessly.

Amazon Prime has an impressive catalog of HBO shows, and they are still available at least for now. The relationship between the two could end though.

HBO is also offered as an addon on Amazon Prime. You can sign up for a free trial of 1-week, after which you will have to pay $14.99 per month apart from your Amazon Prime subscription. Use Ivacy VPN’s dedicated servers to unblock amazon prime video outside the US.

First and foremost, you do not need a PlayStation to benefit from PlayStation Vue. Just like Amazon Prime and Hulu, PlayStation Vue is a streaming platform. Here too, you get a 1-week long trial for HBO, and you will be required to pay $14.99 per month once the trial period is over.

It is worth noting that HBO free trials are primarily for new subscribers, so if you are not one, you will be out of luck.

Suffering from streaming issues? Use Ivacy VPN for the best possible experience.

There are many people that get confused between HBO Now and HBO GO. This can make things more complicated than they already are. The good news is if you are one of them, you will not need to go elsewhere to understand the difference.

This option is strictly for people that are cord cutters. It is great for those who opt for streaming services like Hulu, Amazon Prime and Netflix and more.

If you have already subscribed to HBO, you already have access to HBO GO. For those that do not have HBO with their cable subscription, they will need to pay $15 to get it.

Afraid of being monitored online? Use Ivacy VPN to be undetectable.

What to Watch on HBO GO 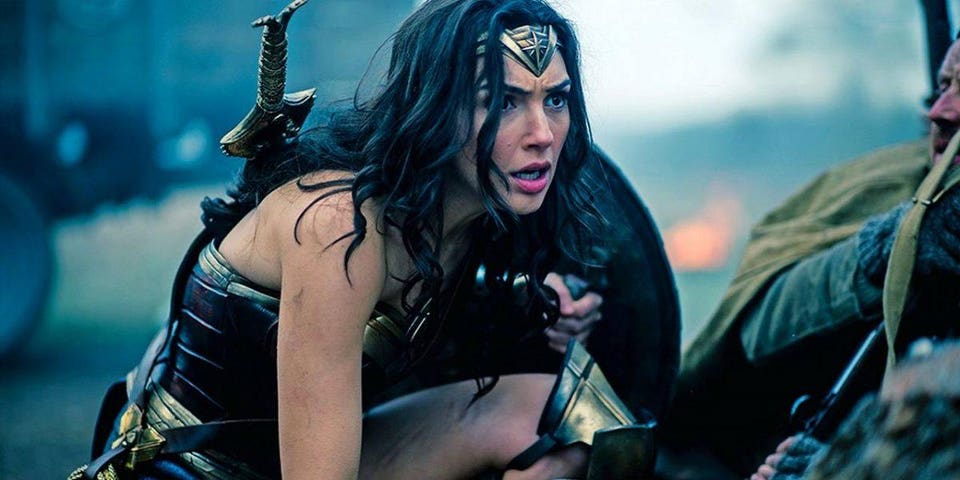 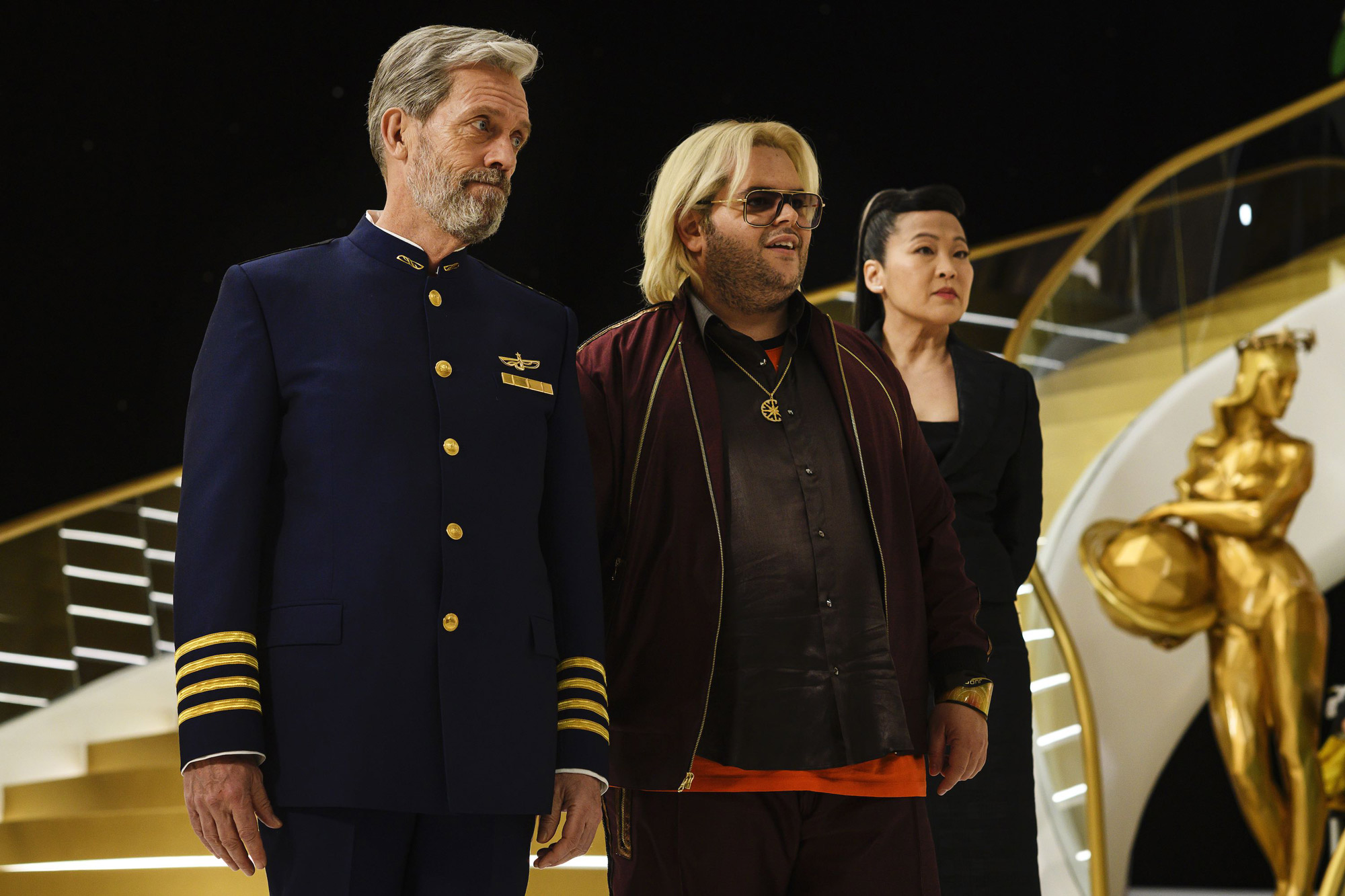 You are now well versed in everything there is to know from unblocking HBO GO online to watching it for free. Make the most of this information, and prepare accordingly for the upcoming final season of Game of Thrones.