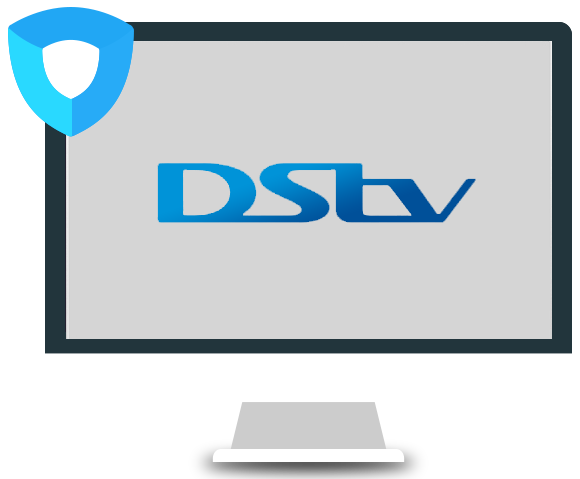 Are you looking for a way to watch DStv online outside South Africa? Perhaps you’re traveling, moving overseas, or want to access South African media while you’re not living there. The first thing you’ll need for this is a South African server.

Confused? Don’t be! In this post, we’ll talk about how to enjoy DStv live streaming through a South African server with the help of a VPN. Before we get into talking about how to watch DStv in the US or outside South Africa with a VPN, let’s talk about geo-blocking and why the channel is unavailable in many regions of the world in the first place.

If you’ve never heard of geo-blocking, here’s an example; ever tried to load a website while traveling which suddenly seemed to be down, even though it was working fine in your own country? This is because certain websites, web pages, and content files are blocked in certain countries.

One of the channels that’s blocked outside a defined region is DStv. This is why if you try to watch DStv online outside South Africa, you’re likely to be returned an error showing how you’re unauthorized to access the website from the region you’re currently in.

However, if you want to enjoy DStv live streaming, there are still ways to get around these blocks. Now that we have that out of the way let’s get into the meat of the matter and go over how to access DStv in the US.

So, we know that if we try to watch DStv online from a region outside South Africa, we’ll be returned an error from the DStv servers. But how do the servers even know what country we’re accessing the website from?

The secret is the IP address. This process is known as geo-targeting. It involves running an algorithm that reads your host name and IP address to determine which location you’re visiting on the website. Every IP address has a country code that gives away your location.

Ivacy VPN lets you hide this IP address and lets you use a different one by connecting through a whole other machine. This allows you to enjoy DStv live streaming from any country you like, including streaming DStv in the US, Canada, and the UK.

Here are the four simple steps that you’ll need to follow to watch DStv online from anywhere outside South Africa.

There is nothing illegal about DStv live streaming using a VPN. Several people across the globe use VPN for different purposes, including getting around geo-blocking, ISP tracking, and greater cybersecurity. Unless you’re using a VPN to participate in illegal activities, you won’t get into trouble with the law.

Can I watch DStv without having a subscription?

Looking to enjoy DStv in the US without having a subscription? DStv Now has a free plan for which you don’t need a subscription, which will let you enjoy live TV and any other services you want. On the other hand, DStv also offers paid memberships with different price plans, and you can choose according to your budget.

Will Ivacy VPN slow down my DStv streaming?

No. Even though using a VPN may slow down your streaming in many cases, this is not the case with Ivacy VPN. The split tunneling feature was created primarily to make sure that this doesn’t happen. The feature lets you use the internet with and without a VPN encrypted tunnel simultaneously, resulting in enhanced speeds. 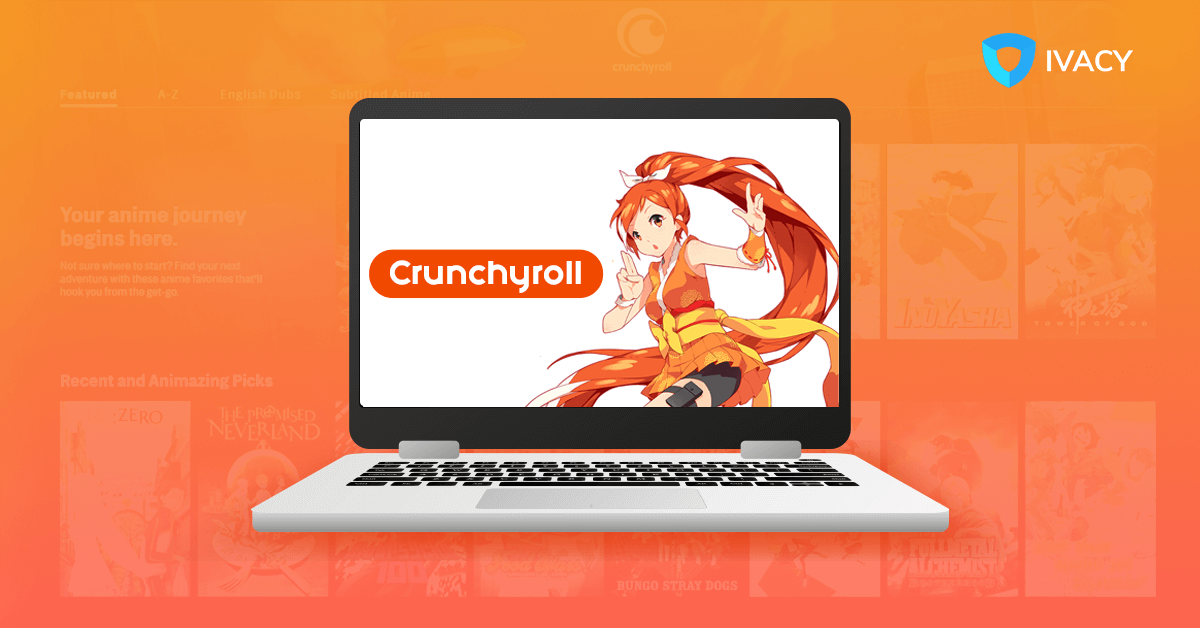 Watch Anime On Crunchyroll From Any Location In 2021 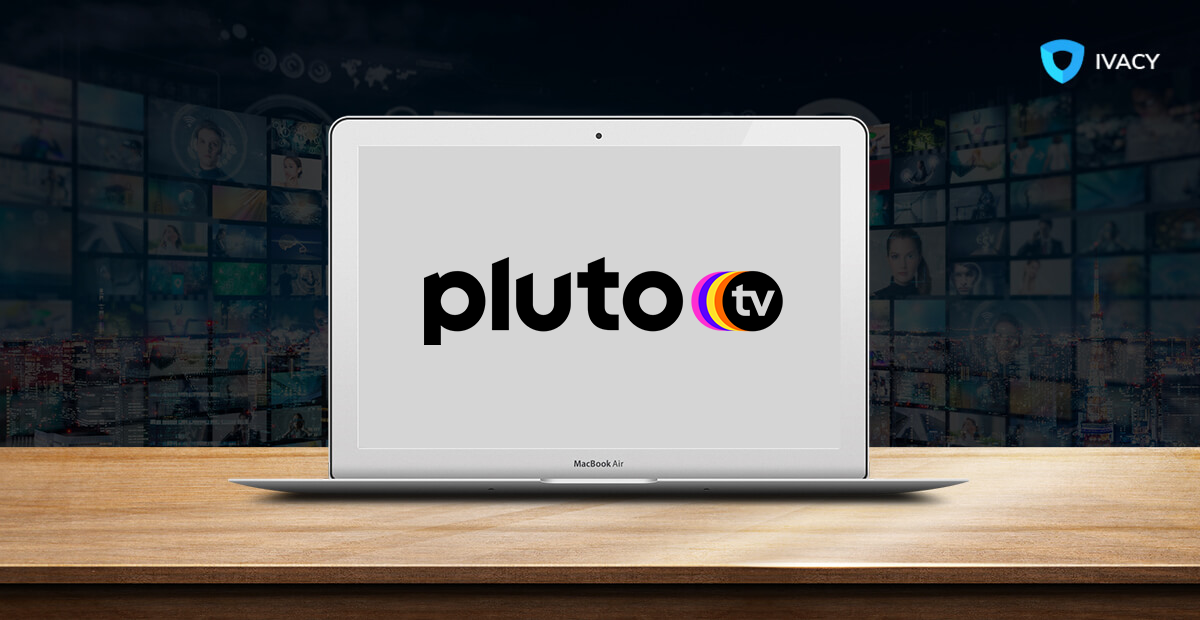 How To Watch Pluto TV Outside The US with VPN 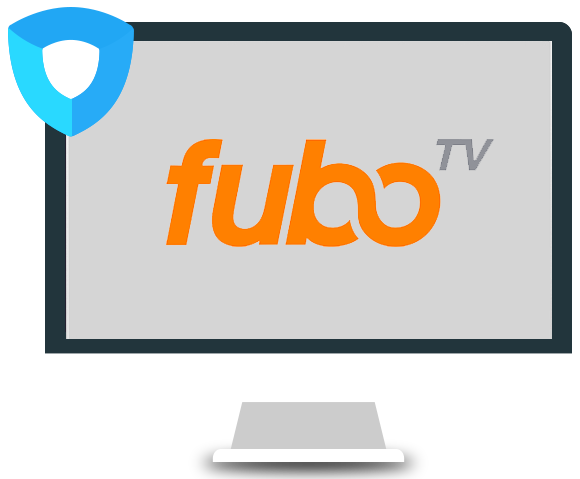 How To Watch FuboTV Live With A VPN