CBS All Access Live Stream outside US can be watched by using a VPN. CBS is an American Broadcaster which tons of TV Shows, Sports and movies. Unfortunately, CBS isn't available outside the US, but you can access it by using high-speed VPN. To get started with the streaming you need to follow the steps mentioned below to start watching CBS All Access on your Windows, Mac, Android, Apple TV, iOS, Fire TV Stick, Kodi devices etc. 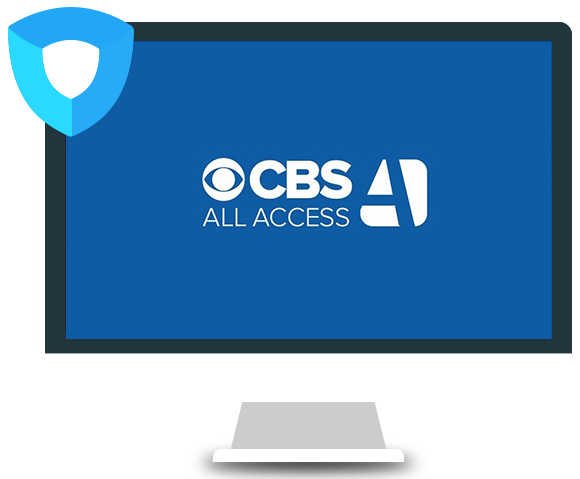 How To Watch CBS Live Stream Outside US

Watch CBS All Access Live online from anywhere in the world.

Want to watch CBS live stream free? You’re at the right place! It is common practice for the US-based channels to dedicate their content only to US residents. This includes CBS which happens to be one of the most-watched 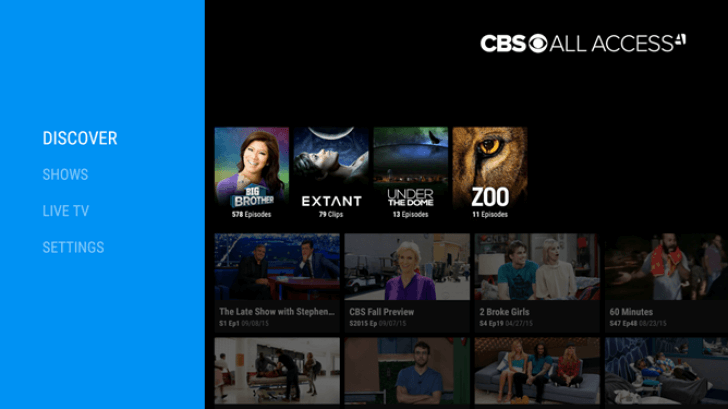 TV networks in the United States.

But, CBS Sports, CBS All Access and CBS live stream – all three are inaccessible outside the USA. Their viewership is tightly being controlled through geographical restrictions.

At the end of the day,  if you want to watch CBS live stream  online free, here’s news for you; it can only be accessed in the UK, Canada, Australia or the larger European region through a reliable and trustworthy VPN such as Ivacy VPN!

CBS is a great network overall, but it is no different from other streaming services when it comes to strict geographical restrictions which are put in place to prevent access from any country other than the United States.

This means, if you are an American citizen traveling abroad or living as an expat, you will not be able to catch CBS live stream free and will probably have to miss out on some of your favorite TV shows.

How Does CBS Block You From Accessing The CBS Live Stream Free?

When you try to watch CBS live online free from outside the United States, you will come across the following message, rendering you unable to access CBS:

This happens because CBS determines your current location to check if the service has been made available in your area and if not, you are blocked. Your IP address which has been assigned to you by your Internet Service Provider is used by CBS to assess your current location and decide whether you should be given access to CBS live stream or not.

You now know how you can unblock CBS live stream free successfully, but it is also important to know how Ivacy can help you do that, and exactly how it works.

The CBS all access app isn’t just limited to your phone, it easily works with every major streaming service which means that you can easily live stream shows on any screen you own. It is available on Google Play for free enabling the Android users to watch CBS live stream on their smartphones and tabs.

The users from the US can watch their favorite shows subject to availability. But, this app works only in US and blocks any access from IPs other than the United States. If you want to catch CBS live stream free on your phones outside of US, you need to arm yourself with Ivacy VPN first.

Is CBS All Access free for Amazon Prime members?

CBS All Access is available on Amazon’s Prime Video Channels albeit not for free and can be subscribed for $5.99 per month after a 7 day trial.

Can You Watch CBS Sports Network on CBS All Access

How do I watch CBS live stream online free on all access in Canada? –

You can get CBS all access in Canada for $5.99/month and can be streamed on all major platforms.

Is It Legal To Use A VPN to watch CBS live stream free?

Moreover, millions of people all around the globe use VPNs for numerous purposes and it’s perfectly safe to do so. A VPN connection simply replaces your original IP address with an anonymous one, to hide your activity, letting you watch CBS live stream online free from anywhere in the world.

Can A VPN Unblock CBS Live Stream All Over The World?

To a great extent, the ability of a VPN to unblock CBS in any part of the world depends on where you are connecting from. For instance, if you plan on watching CBS live stream in a country like China or North Korea, you may hit a dead end. Both of these countries heavily crackdown on VPNs. making hard for a VPN service to function smoothly.

Here are the 5 best-rated TV shows that you can catch if you’re planning to watch CBS live stream online free in the US but anyone based outside the US can’t enjoy them without a VPN:

Created by Chuck Lorre and Bill Prady, “The Big Bang Theory” is an award-winning comedy pack filled to the brim with laughter. The story revolves around 4 young but nerdy scientists who are not made for life outside the laboratory. Find out how the story unfolds when a girl turns their life upside down soon after moving in on CBS live stream free. 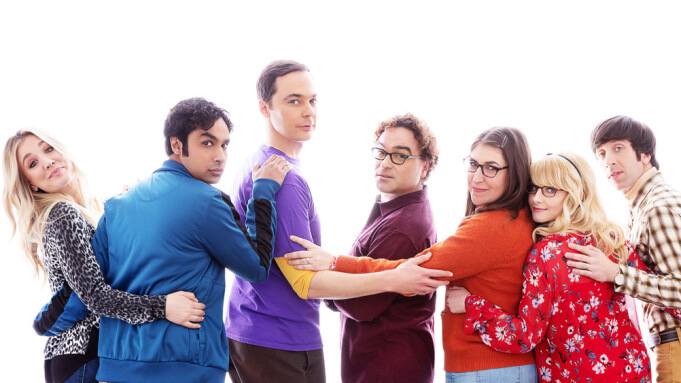 A beautiful and charismatic housewife Alicia returns back to her career as a litigator when her husband gets roped in a corruption and sex scandal. A series of unfortunate incidents later, Alicia must choose between continuing her marriage and starting a new life with her lover – Jason. 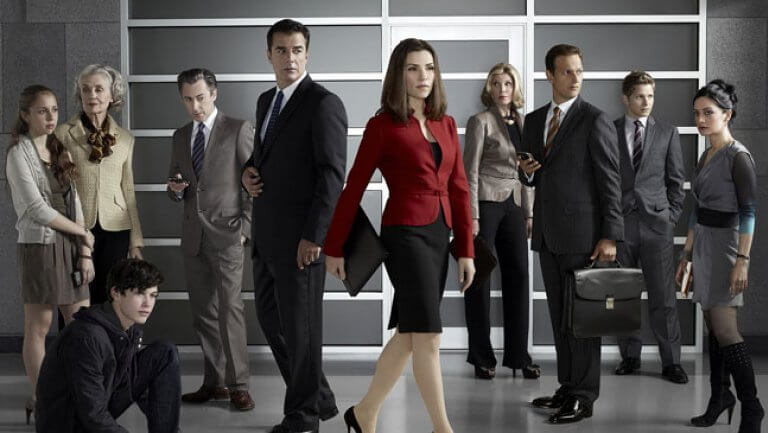 The primetime American sitcom with 9 seasons is available on CBS now and is a show worth binge-watching. The story revolves around a man who recalls his children, past romances, adventures, and many shenanigans before he finally met her mother. 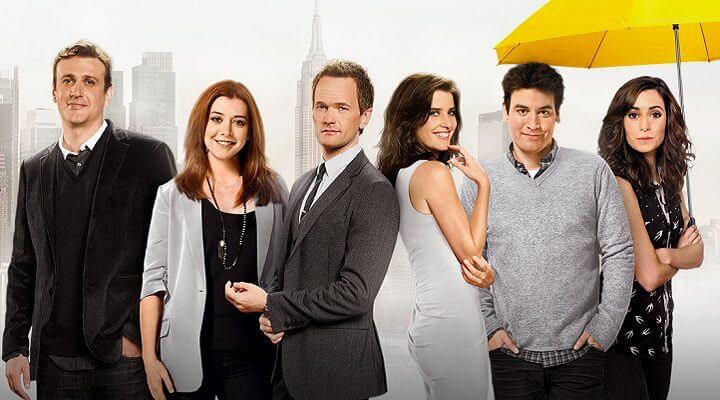 The Mentalist is a crime show portraying a man with extraordinary skills and the ability to manipulate human thoughts or behaviors, who works jointly with the FBI to solve cases of a supernatural nature. 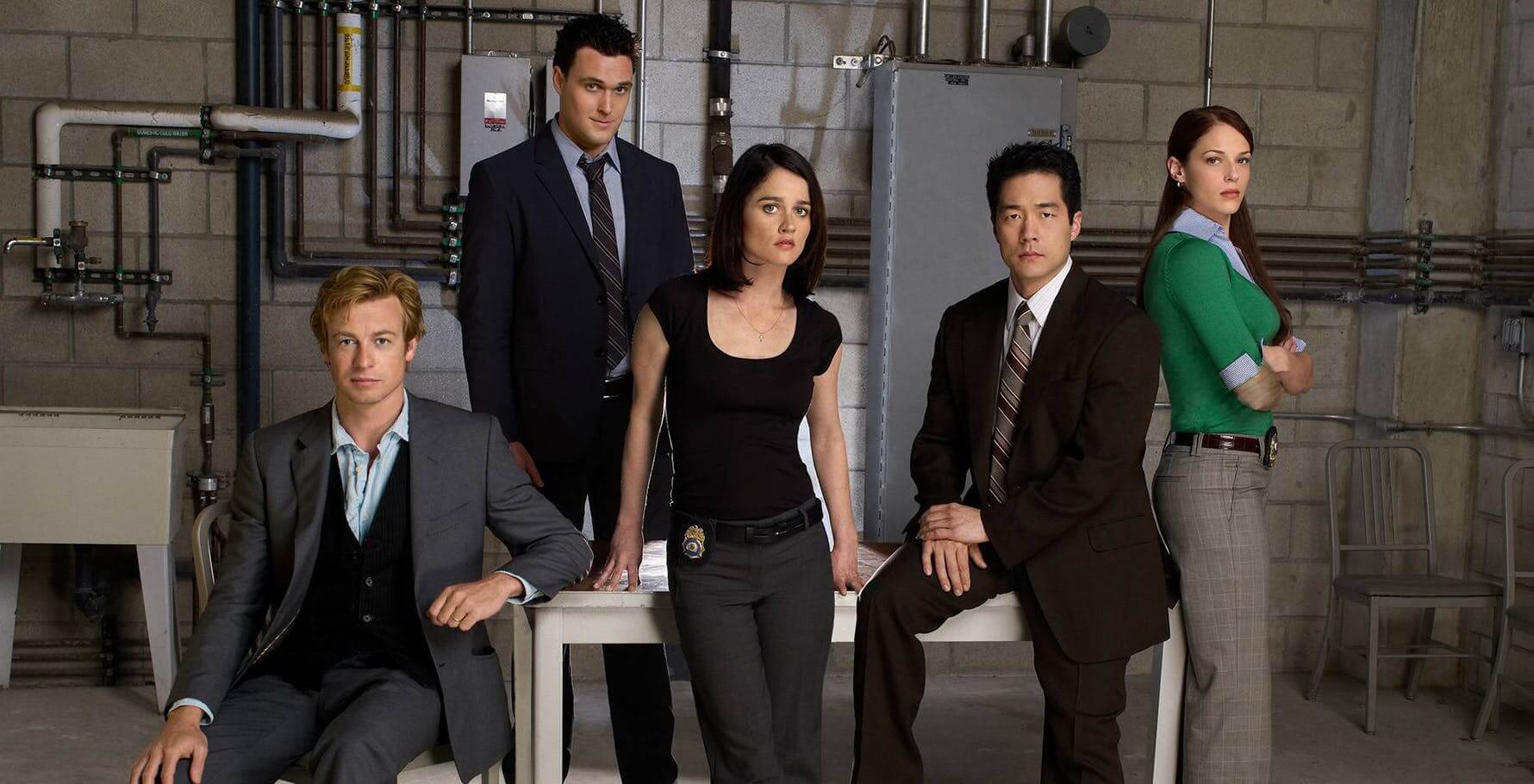 Scorpion is based on the life of Walter O’ Brien –

You can catch the full episodes of all these shows on CBS from anywhere around the world with the help of Ivacy VPN!

So, what are you waiting for? You don’t want to be stuck with the limited content that your region has to offer when you can unlock the far greater options offered by CBS.

Get Ivacy VPN to watch CBS live online from anywhere in the world. 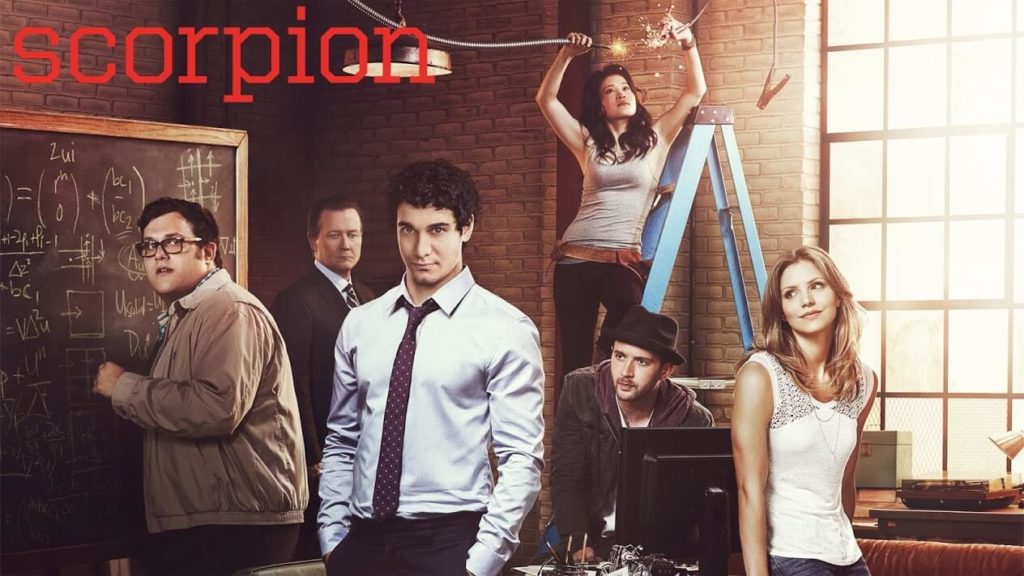