How To Stream Trans TV Outside Indonesia

Launched in 2001, Trans TV is an Indonesian TV channel based in Jakarta. Its programming consists of newscasts, movies, dramas, and kids TV series. However, you need Ivacy VPN to unblock Trans TV from outside Indonesia since it is geographically blocked outside Indonesia. 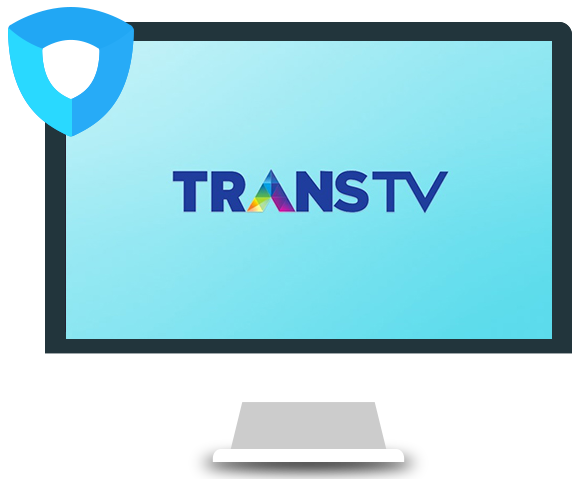 How To Watch Trans TV Outside Indonesia

Ivacy VPN can be set up easily on any device, following a simple three-step process:

Open the Ivacy app and connect to Indonesia server.

Watch Trans TV Live from anywhere in the world.

Trans TV’s offerings include movies, dramatic series, reality TV, quiz shows, and it also broadcasted the FIFA World Cup in 2018, which makes it one of the leading TV channels in Indonesia.

But the problem is, Trans TV can be only accessed in Indonesia which means that Indonesians who travel to other countries or are currently living as refugees cannot watch  Trans TV unlike the rest of the Indonesians because of the geographical restrictions. These restrictions actively prevent users from accessing their broadcast from any location outside of Indonesia.

How Does Region Blocking Work?

Your IP address plays a pivotal role in blocking streaming services from your viewing. This address is used to identify your location, after which you are forbidden to access Trans TV or any of its shows.

Trans TV isn’t alone though. Most of the world’s top-notch streaming services including Netflix, Hulu, and BBC enforce the same kind of restrictions.

Using Ivacy VPN is the best way for all users to evade any kind of geographical restrictions and watch Trans TV from any location. This is done through the encryption of the data you are sending over the internet.

Once you connect to any of Ivacy’s 1000+ servers, your IP address begins showing the location of the server assigned to you instead of your original IP address, rendering Trans TV unable to track you.

Why Ivacy VPN Is The Best Option For Unblocking TV Streaming Trans TV?

Ivacy offers a multitude of features that provide you a seamless streaming experience including multiple servers in Indonesia, excellent security apparatus – Split tunneling, Kill Switch, and the state of the art 256 – bit encryption that makes your connection impenetrable.

Apart from the other features, Ivacy has easy to use apps available for use across all platforms and major devices in use including Chromecast, Roku, Firestick, Apple TV, Android TV, and others.

Is It Okay To Use A Free VPN For Unblocking TransTV Live Stream?

A number of free VPNs are available for unblocking streaming that offers a lot but it is not recommended that you use a free VPN service. The reason is that a free VPN may not charge you anything but most free VPNs are believed to have sold their user’s data. Free VPNs also do not guarantee the same speeds and performance as an internationally recognized service such as Ivacy can offer.

Is It Legal To Use A VPN?

VPNs are completely legal and are used by millions around the globe.

Watching Trans TV should no longer be a dream for the Indonesian citizens as Ivacy VPN can be used to unblock it’s broadcast around the world. So, what are you waiting for? Get Ivacy today and unblock Trans TV online.