How To Access Ten Playlive Stream Outside Of Australia 2021

Here’s how you can access Tenplay Live outside of Australia or from anywhere in the world with Ivacy VPN. Simply follow the 3 Quick Steps mentioned below to watch Ten play Live on your Windows, Mac, Android, Apple TV, iOS, Fire TV Stick, Kodi etc. 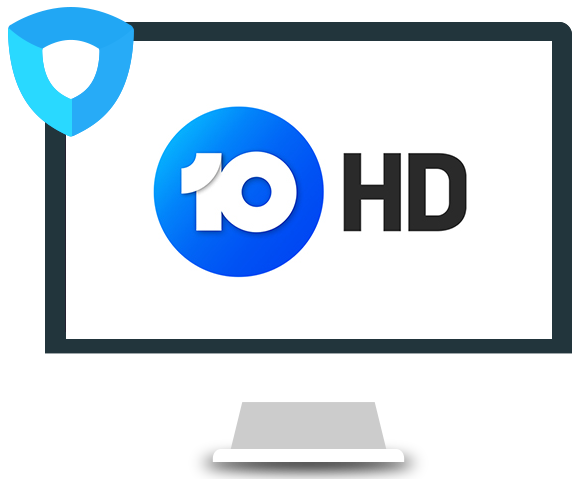 How To Access Ten Play Live Outside Of Australia

When it comes to setting up Ivacy on your device(s) to watch Ten Play Live, it will be a breeze. Apart from the blazing fast speeds we offer, the entire process of acquiring true internet freedom is the best in the industry.

Open the Ivacy app and connect to an Australian server.

Watch Ten Play Live Online from anywhere in the world.

Tenplay Live is loved by those who are partial to watching quintessentially Aussie entertainment. We’re talking Neighbours, Australian Family Feud and The Bachelor Australia just to name a few. The Ten Play service is the vision of Channel 10, who have brought together all their content with their sister channels – 10 Bold and 10 Peach.

TenPlay Live offers both live streams and on-demand viewing, which means that you can watch the newest episode of Masterchef as it is aired while also being able to binge the several Neighbours episodes that you may have missed.

Yet Ten Play live is only available to those who live in Australia. Frustratingly, if you try and access Ten Play live from anywhere else in the world you are greeted by this unceremonious message.

Yet all it takes are 3 EASY STEPS to watch TenPlay Live with Ivacy VPN.

Step 2: Connect to an Australian Server Location. Ten Play is based in Australia, so choose one of these to start streaming Ten Play.

What kind of content will Tenplay Live provide me with?

Ten play is the hub of Australian television services. As a result of its nationwide scale, Ten play live caters to a great many tastes. We’re going to have to divide it up into categories to give you some semblance of the diversity of its programming.

Live stream I’m A Celebrity… Get Me Out of Here! 2019 on Tenplay Live Stream

Based on the British version of the show, this jungle adventure allows you to witness how your fave celebrities cope when they find themselves, sometimes quite literally, in hot water.

This year has on it some familiar faces: Yvie Jones, a Gogglebox Australia veteran, Shane Crawford, a much-renowned football show host, and Justin Lacko, who shot to fame by appearing on Love Island Australia.

Exciting news – season 7 of The Bachelor will be published later on in 2019. It has been confirmed that Matt Agnew, who is rather easy on the eyes will be filling the boots of his equally attractive predecessor.

Beauty and brains though it seems – Agnew is an astrophysicist. Safe to say, the new series of The Bachelor, which you’ll be able to stream on Ten Play Live through Ivacy VPN, will be out of this world. 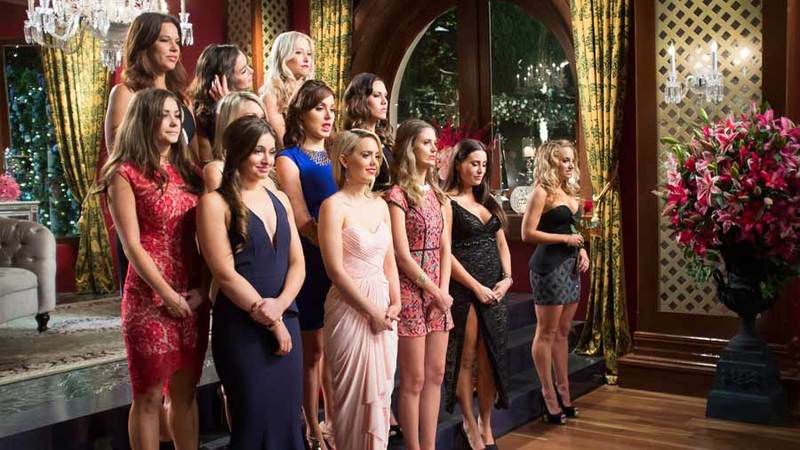 This series has been called Champions vs Contenders, as your average Aussie takes on Sporting Bigwigs.  Let’s have a look at the 2019 Lineup…

Yikes. This is going to be very entertaining – a good job you’ll be able to stream it live with Ten play Live.

Of course, it’s not all about reality TV. Ten play live also offers you the opportunity to watch classic Australian drama, so you can get your dramatic fix no matter where you are in the world.

We simply must start with Neighbours.

Neighbors is a world-famous soap opera, though it finds its origins on Australian soil. Created in the early mid-eighties, this program has a massive viewership.

On Ten play live, you have the opportunity to catch up on world-class dramas from overseas. Take The Bold and The Beautiful, for example, which is often abbreviated to B+ B. A highly successful American Drama, it has since found a keen viewership in Australian Audiences.

Does it cost anything for a Tenplay Live membership?

No! Since the service is for Australian residents to catch up with the programming that they love the most on channel TEN and its affiliates, Ten Play is free. You will only be able to access Ten Play Live overseas, however, if you have purchased Ivacy VPN. The membership itself is FREE which means that all you have to do is create a login!

What sorts of devices can I use to stream Tenplay Live?

A bit of a loaded question: here we go…

Ten Play Live has designed an app so you can catch up with your favorite TV shows on the go. This app can be downloaded on iOS and also on the Google Play Store for Android devices.

If you’re looking to watch programs on Ten Play Live on the big screen, there are still quite a lot of options.

Streaming mediums such as the XBOX 360 has the Ten Play Live app on its store. As well as this, Apple TV, The Sony Bravia, and Fetch TV all have an option on their respective marketplaces for you to get the Ten Play Live app. Once you have the app, all you need to do is log in and start watching your favorite content.

You’ll have to make sure Ivacy VPN is functional on all of these devices before you can watch Ten play Live.

The Ten Play app currently does not support or work with Chromecast.

Can you watch live TV on Ten play?

You can access Ten Play Live streaming at tenplay.com.au/live or through the 10 play app. However, this streaming will only be available if the show is being broadcast at that moment.

As we’ve explored, Ten Play is home to classic Australian content that you’ll be hard fetched to stream outside of Australia. With Ivacy VPN, you can watch programs such as Neighbours and The Bachelor Australia no matter where you are in the world.

Because Ten Play’s app can be downloaded on various devices, you can watch these Australian programs both on the big screen and on the go depending on your schedule. Nice one!