How To Watch RDS Online Outside Italy [Updated 2021]

RDS also offers online streaming but the transmissions are blocked beyond the borders of the country. Mentioned below is the process to watch RDS live streaming in your region with Ivacy VPN. 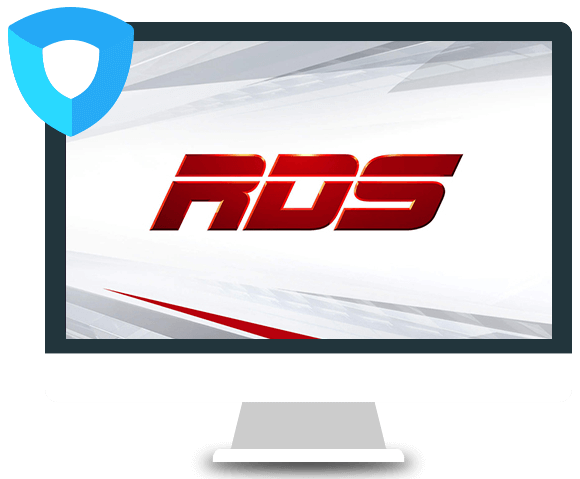 Here's How To Access RDS Live Online In Your Region

To instantly watch RDS Outside Of Italy, follow the steps mentioned below:

Open the Ivacy app and connect to Italy or another server.

Watch RDS Live Stream from Outside of Italy.

RDS is a national radio broadcaster that aims to keep the rich traditions from the Italian music industry alive. The channel airs pop and Italian music with a modern touch. The channel also offers online streaming but the transmissions are blocked beyond the borders of the country. This can be quite a hassle for travelers and those looking to experience the magic of Italian music in other countries.

The unavailability of RDS Online outside Italy is a disappointment for anyone who is traveling for some reason or living abroad. If you follow RDS back home, you can no longer stay in touch with your favorite programs the moment you step out of the country. This can change though with Ivacy. Considered one of the best VPN services by independent reviewers, Ivacy helps you unblock RDS transmissions in any corner of Planet Earth.

Radio Dimensione Suono or RDS was launched in 1978. This was a time when radio was one of the most popular mediums among people. Headquartered in Rome, Italy, it still has a significant following inside the country as well as internationally. With a motto that reads “100% great successes”, RDS has led the radio scene with innovation on all fronts and continues to do so even today.

According to the website of radio RDS online, it is one of the channels that are at the forefront of preserving some of the most significant musical events from Italy and abroad. At the moment, RDS is the second most followed radio channel in Italy. While the channel does focus on and take pride in promoting great Italian and international music, it is not limited to that alone.

RDS is by far one of the most creative radio channels on the planet. The team behind it has gone to enormous lengths so that they can craft a schedule of programs that can keep viewers tuned in for hours on end. They mix music with history, current affairs, sports, and entertainment news in a way that is appealing to audiences from a variety of age groups.

The weeklong programming of radio RDS online comprises of traffic, weather and horoscope update every 20 minutes. Sports updates are given on 30-minute intervals and there is a talk show which airs on weekends. At the end of the hours, there is a news roundup including the latest national and international stories as well as a 100-second news rundown with Enrico Mentana, a famous Italian journalist.

The highlight of the day though, are the three RDS specials; Novita RDS, Tournee RDS and Anteprima RDS which air on the channel every half hour. The first show is about all singles which are released inside the country as well as around the world. The second broadcast promotes local artists being sponsored by RDS. Last but not the least is Anteprima RDS where short clips of four songs from a yet to be released album are presented to create hype amongst listeners.

RDS believes in giving back to their audiences. This is why the channel runs several promotional campaigns where listeners can participate and win exciting prizes. Both Tournee RDS and Anteprima RDS feature segments where people can message who they guess the name of the singer is. If they get it right, they win exciting prizes.

The RDS community is a similar initiative. On the RDS website, users have the opportunity to sign up and become part of a vibrant community that vies from amazing giveaways from the channel. You can take part in different activities, earn points, share the events with your friends and win experiences involving your favorite artists and RDS radio online presenters.

Radio RDS online has kept in line with the way technology has evolved. This is one of the reasons why it remains successful to this day. The company invested in a revamp of its website in 2013. Now the latest news and radio broadcasts are available through this online platform. You can use it to watch RDS online free. Mobile applications for Android and iOS are also available to download from the respective stores of both service providers.

VPNs are designed to protect user identities while surfing online. Since RDS is blocked in other countries around the world, your only option around this problem is to use a trusted service like Ivacy. As for the question of whether website servers can pick when a VPN is being used, the answer is no. The website is able to tell similar IP addresses logging in but the process is ignored assuming that it is one user requesting access multiple times.

Radio RDS online is one of the most refreshing radio channels anywhere in the world. This is the reason for its immense popularity. Not only have they evolved with the times but they have done so in a way that is appreciated by their audiences as well. The only issue with this otherwise brilliant channel is that it is geo-restricted outside Italy. This is something you can fix with Ivacy VPN at the click of a few buttons. Just download, signup and enjoy RDS radio online from anywhere in the world. 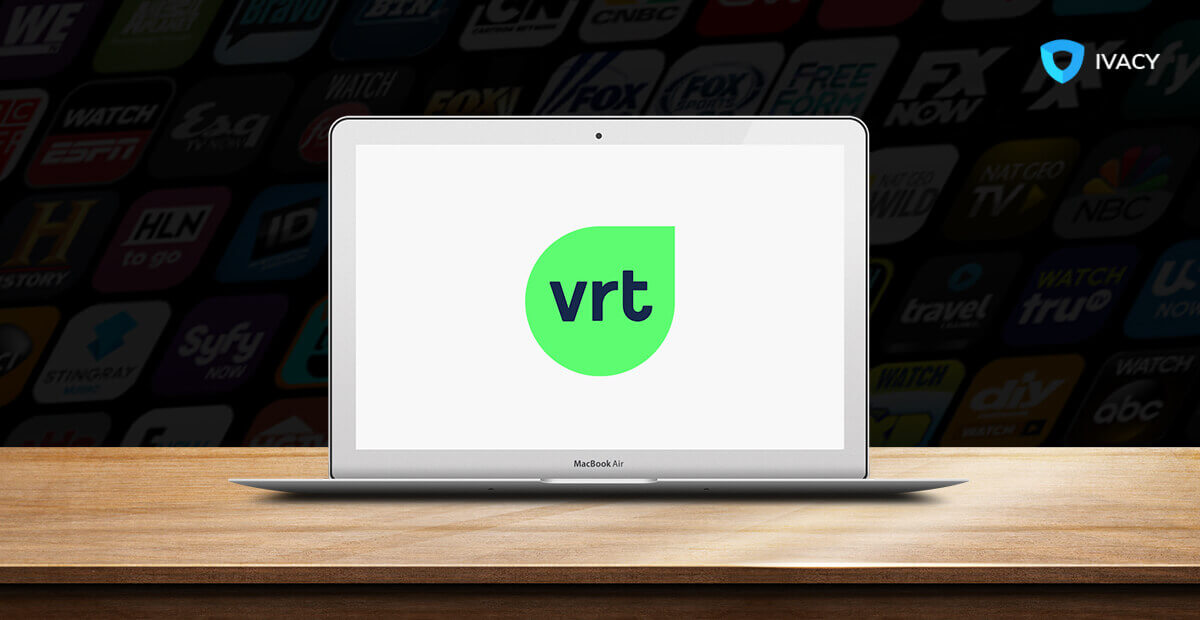 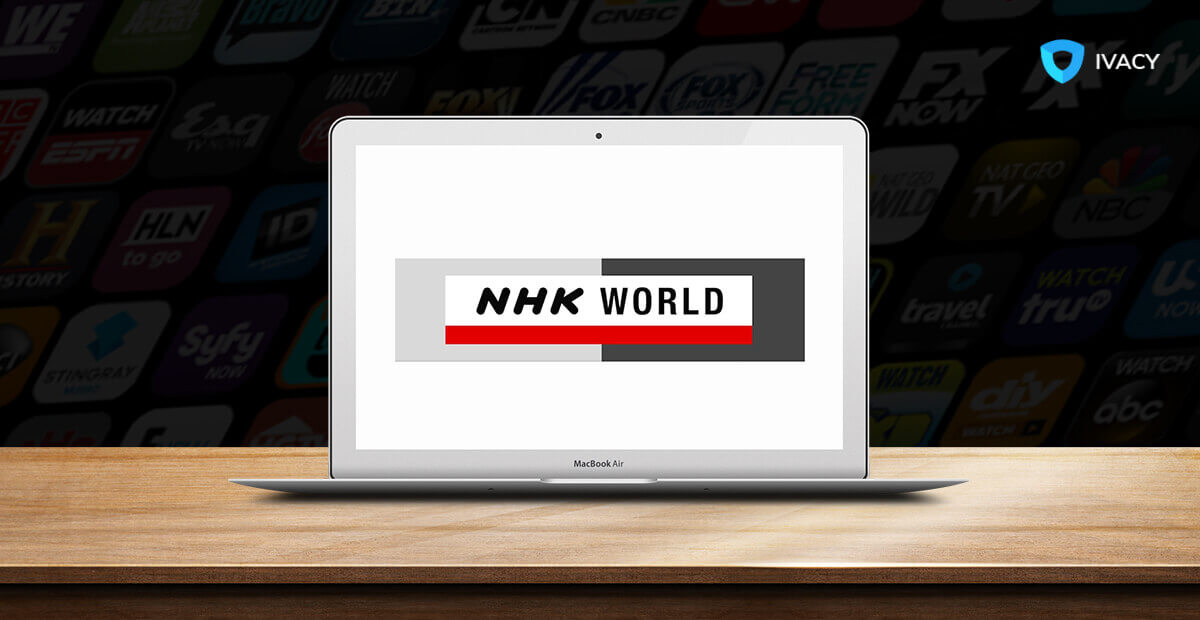 How To Watch NHK Online Live Outside From Japan [Updated 2021] 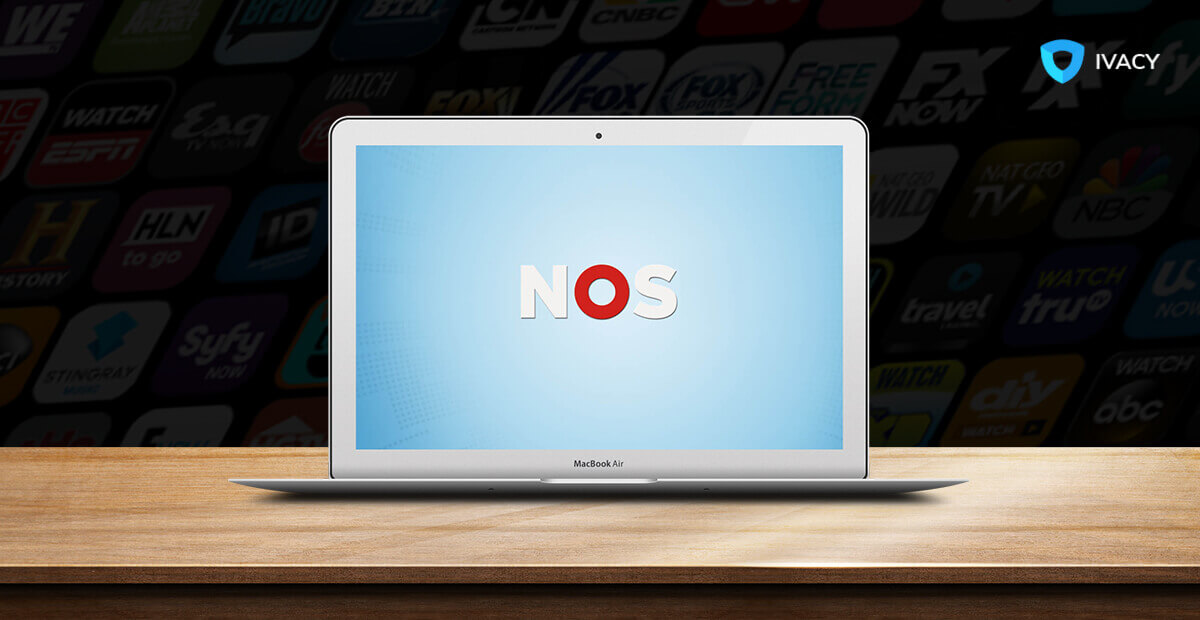 How To Watch Livestream NOS Outside Netherlands [Updated 2021]