How To Watch KBS Live Stream Outside Of Japan [Updated 2022]

Whether you want to watch sports on KBS live stream or KBS news live stream, you will have a hard time doing so if you are not in the areas where the KBS channel is available. This makes it important for you to unblock KBS, that is if you want to take full advantage of the channel and all of its content. 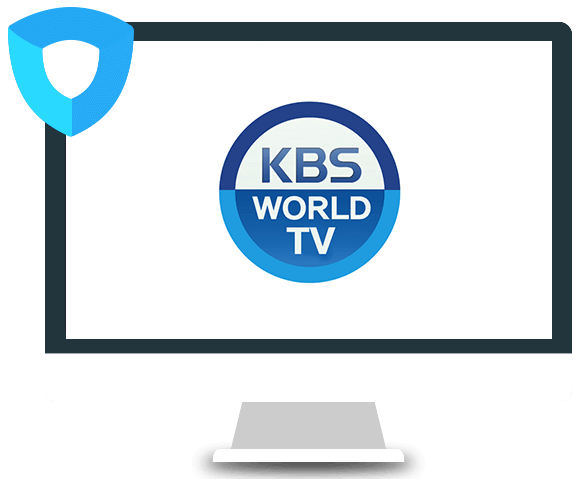 You can watch KBS live stream outside of Japan in 3 easy steps:

Open the Ivacy app and connect to Japan server.

Watch KBS Live Stream from anywhere in the world.

We’re assuming its safe to say that the Korean media industry, including the Korean dramas, with their incredible storylines and cinematography, and Korean music with its is unique style and sound has completely revolutionized the way we look at entertainment.

If you love Korean dramas and music and online websites just don’t cut it for you, here’s what you should try: KBS live stream.

That’s not all though, besides letting you enjoy dramas, KBS news live stream and KBS music bank live stream, this channel also has its very own dedicated YouTube channel, offering KBS live stream services apart from its main feed.

Even though there is no doubt that the popularity of Korean media is unparalleled, KBS works under geo-restrictions or region-blocking and cannot be accessed outside Korea. Region-blocking means that a website is banned outside a certain region because of certain issues including political, legal, financial, and even structural.

The fact that KBS is blocked outside Korea means that you can’t access any of the  KBS segments including dramas, KBS news live stream and even KBS music bank live stream outside Korea. However, where there’s a will, there’s a way and if you really want to enjoy KBS world live stream, you can unblock the site outside the defined region by using Ivacy VPN.

After following the steps mentioned above, you will be able to stream KBS with ease, this also includes KBS live-stream mobile. Apart from the obvious benefit, you will benefit in terms of privacy and security online. Features like Public Wi-Fi Security and Military Grade Encryption ensure you are safe through and through. Additionally, since you get unlimited bandwidth, you will not have to worry about restricting yourself to how much content you can watch on KBS. You can stream as you want, all the while enjoying blazing fast upload and download speeds like never before.

It is also worth noting you can access KBS easily with Ivacy by using its Smart Purpose Selection. To do so, here is what you need to do:

Besides letting you watch your favorite shows on KBS live stream, accessing KBS news live stream, and KBS music bank live stream, Ivacy also provides additional features in an affordable price. These features ensure that you are safe and secure online, and will not get into legal trouble for accessing blocked content.

Apart from that, other features include a dedicated kill switch, split tunneling to make sure you can always watch KBS news live stream and KBS music bank live stream at high speeds, DDoS protection, and malware protection among others.

Is it okay to use a free VPN to unblock KBS live stream?

Watching KBS world live stream may be tempting enough to consider downloading a free VPN, but don’t fall into that trap! Free VPNs are a great way to get your data stolen or even sold to a third-party company.

Think about it, if these VPN products don’t charge, how are they supporting their infrastructure and operations? Most of the time, these products collect your data, and sell it to companies looking for user data to help boost their marketing and advertising efforts.

Want to watch KBS world live stream? Download Ivacy VPN to unblock the channel and watch KBS live stream anywhere in the world while still making sure that you’re safe from hackers, scammers, and snoopers looking to access your data.