How To Watch Channel 7 Online Outside Australia With VPN

Want to catch channel 7 streaming online outside Australia? One of the best things you can do is to subscribe to Ivacy streaming. Not only will this ensure that you’re able to stream the channel outside Australia any time you want to, but also do so safely and securely. 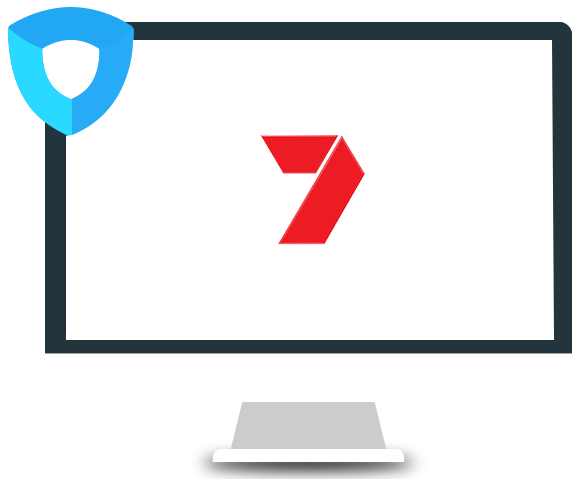 Given geo-blocking issues, channel 7 news Denver live streaming is currently unavailable outside Australia, which means that if you’re traveling to countries like France, Spain or even Canada, you will likely be returned an error.

In this post, we will discuss how to watch channel 7 online outside Australia using Ivacy VPN. But before we get into that, let’s discuss geo-blocking a little bit and why Channel 7 is blocked outside Australia.

If you’ve been traveling and all of a sudden are unable to access your favorite channel 7 streaming online from your new country, it might have hit you by surprise—as it would anyone. But don’t be alarmed; geo-blocking or restrictions on accessing certain content pieces, channels, and websites in certain countries is pretty common!

So now, how to watch channel 7 online? Are there still ways? Or are we doomed without it until we move back to Australia? The short answer, yes, there are ways that you can still access the channel, and the best of them is through a streaming VPN, like Ivacy VPN.

Intrigued? Let’s talk about this in greater detail.

Watching Channel 7 streaming online with Ivacy VPN is easy. What happens is that when you’re connected to the internet through Ivacy VPN, which means by proxy, by way of a remote and secure server, you’re pretending that you’re accessing it from Australia directly.

This happens because Ivacy VPN masks your original IP address and lets you surf anonymously and privately while being connected to a server in the country of your choice—in this case, Australia.

Not only this, the anonymity and the added up to 256-bit military-grade encryption level makes sure that even if a hacker or a spy managed to hack into your network, they won’t be able to get the information exchange over the internet.

Not only that, Ivacy VPN lets users stream smoothly without any internet issues like slow buffering, lagging, and speed issues by allowing them to bypass ISP throttling. This makes Ivacy VPN the perfect tool to not only get around geo-barriers but also make sure you’re safe from hackers and other cybercriminals.

Now that you know how all of it works let’s go through the exact step-by-step procedure for unblocking channel 7 outside Australia.

Here are the four simple steps to watching channel 7 streaming online outside Australia, any time you want.

Can I watch channel 7 on my cell phone?

Yes! However, you will need the Ivacy VPN application for Android or iPhone to watch Channel 7 news Denver live streaming if you’re living outside Australia.

Can I watch channel 7 streaming for free?

If you want to enjoy channel 7 news Denver live streaming, you can always avail the 7-day free trial that Ivacy VPN comes with! Subscribe today to be able to unblock it outside Australia for free for 7 days.

Is it legal to watch channel 7 streaming with Ivacy VPN?

If you’re looking for how to watch channel 7 online legally outside Australia, you can do so with Ivacy VPN. There is nothing illegal about it as long as you’re not using it to access illicit content or engage in unlawful activities. 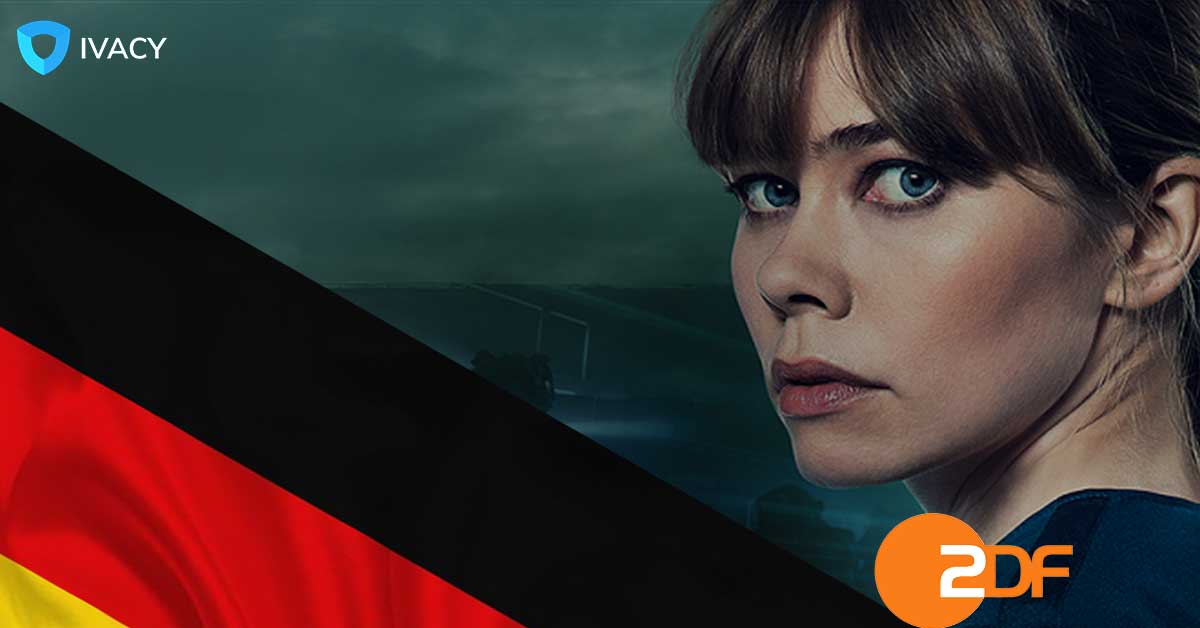 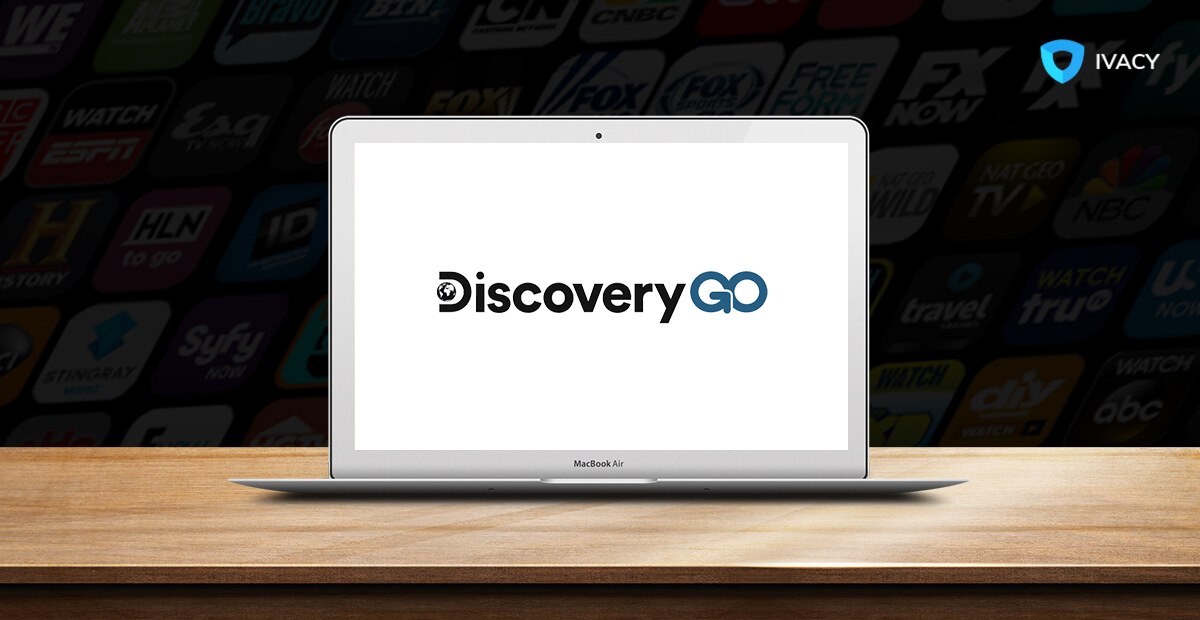 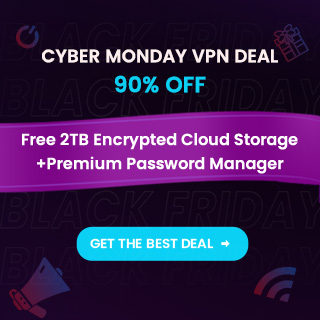