Shop at the lowest prices

Secure your data and passwords

Get This Deal 30-Days Money Back Guarantee

1Support for up to 10 Simultaneous Logins for $1/Month 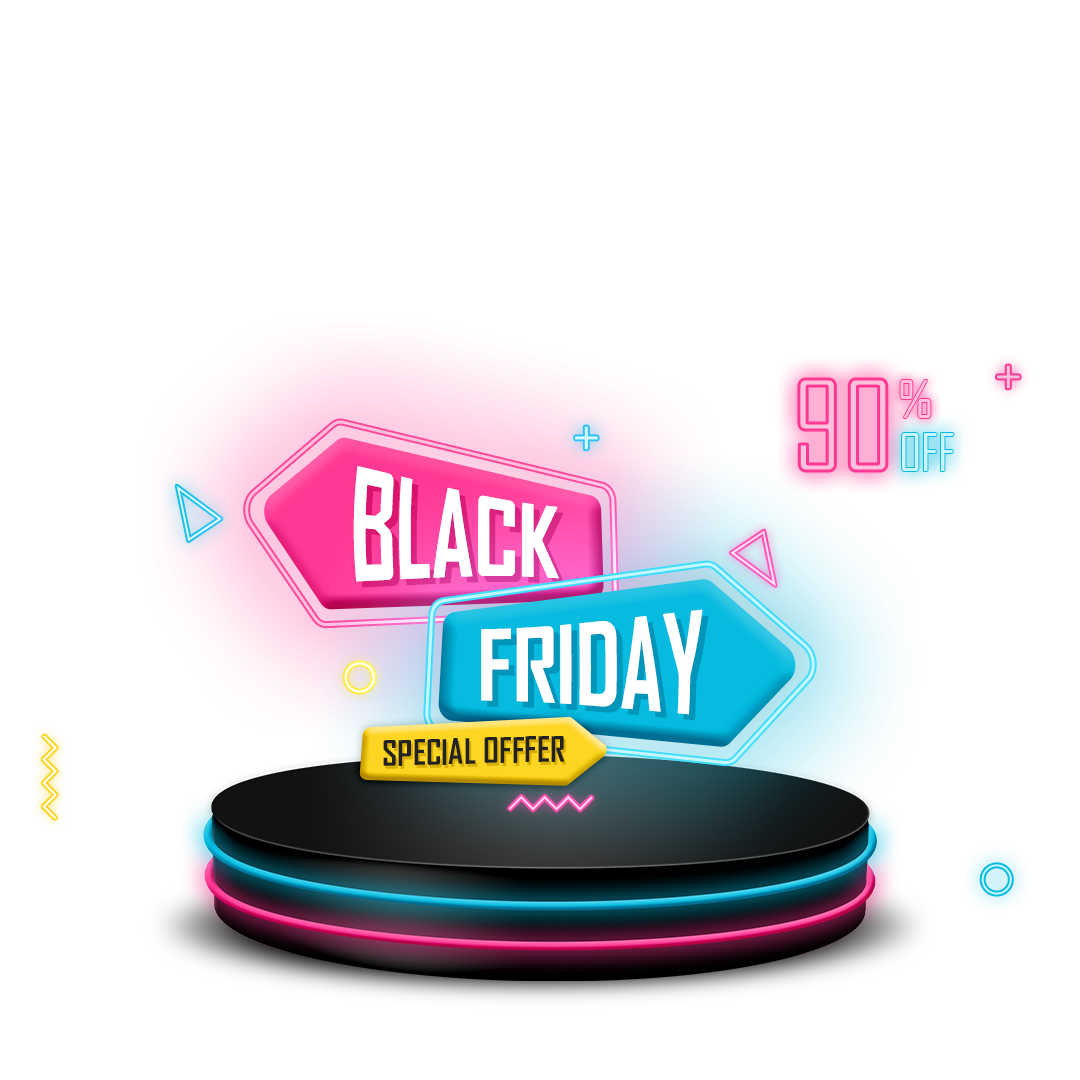 Ivacy’s VPN Black Friday deals from yesteryears may have lacked in one way or another, but not this year. Get Ivacy VPN to enjoy complete privacy and security online, allowing users to become anonymous from hackers, cybercriminals, and even ISPs.

Internet users who want to overcome geo-restrictions will feel at home with Ivacy VPN. Ivacy VPN allows users to connect to VPN servers from different regions, thus allowing them to access unavailable content.

Out of all Black Friday VPN deals 2022, Ivacy VPN does the unthinkable by offering multiple device support on a single account. Users can use an Ivacy VPN account to secure up to 10 devices simultaneously without limitations of any kind. Not satisfied with Ivacy VPN? Take advantage of Ivacy VPN’s 30-day money-back guarantee to get a full refund!

Why Use Ivacy VPN this Black Friday?

Ivacy VPN offers many features that grant internet freedom with impenetrable security and privacy online throughout Black Friday and beyond.

Connect to any one of 5700+ servers worldwide without restrictions.

Enjoy top-notch upload and download speeds across all platforms.

A single Ivacy VPN account can be used on 10 devices simultaneously.

Stay private at all times, even when a VPN connection fails.

Ivacy VPN offers a wide variety of use cases for internet users that are looking for much more than online security, thus making it the perfect option for any and all internet users.

Evade hackers and cybercriminals on any public network.

Get protection from DDoS attacks while gaming online.

Connect to different regions to score amazing deals and discounts.

What Black Friday VPN deals should I expect in 2022?

Almost all VPNs will be offering Black Friday VPN deals this year. Comparatively, Ivacy VPN has the most significant discount on its 5-year plan, where the price has been slashed by 90%.

What to look for in a good Black Friday VPN deal?

A good Black Friday VPN deal must be clear and precise about its messaging, especially it's pricing. Furthermore, the deal being offered should be refundable in case an issue arises.

Who is going to have the best Black Friday VPN deals?

It comes down to which VPN provider offers the best pricing on its plan(s).

Are there deals after Black Friday?

After Black Friday, there are Cyber Monday deals to look forward to.

When is Black Friday this year?

This year, Black Friday will fall on Friday, 28th of November.

How much of a discount can you get on Black Friday?

The discounts vary depending on what you are looking into. However, one thing is for sure, the discounts are going to be massive, as is always the case every year.

Ivacy VPN offers free Internxt 2TB cloud storage and Sticky Password Manager, but both services are subject to limited use.