X
We use cookies to give you the best user experience. I agree Find out more
Home
Netflix VPN
Series Cravings
What to Expect from Stranger Things 3 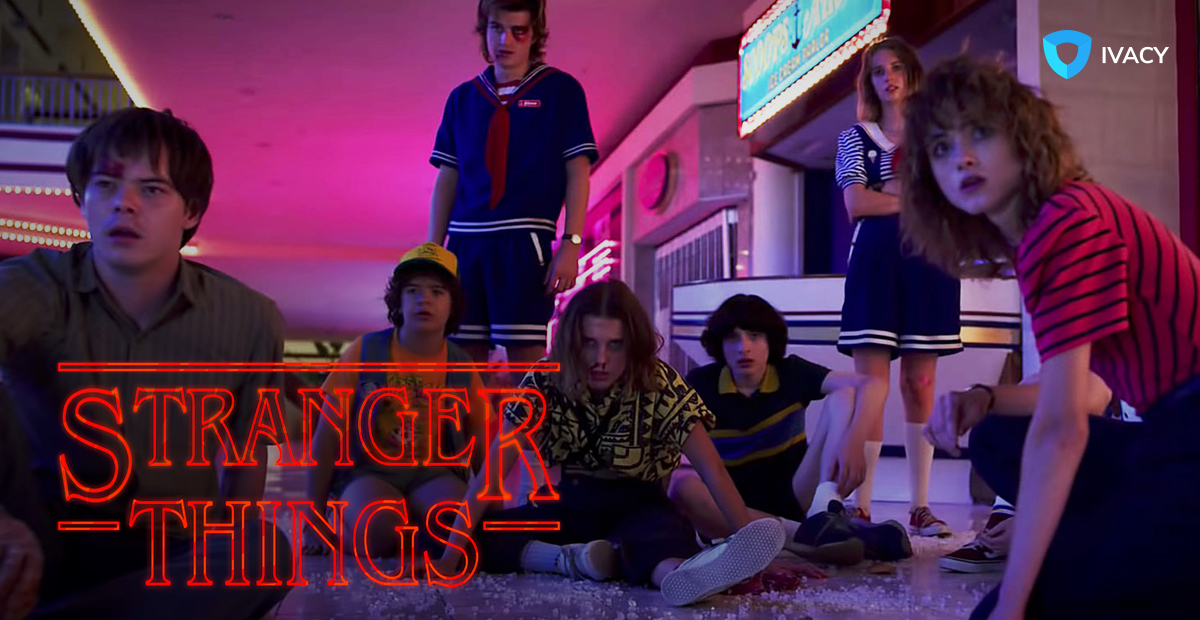 Stranger Things was a success, and its sequel managed to do what The Empire Strike Back did for A New Hope. The second season widened the lore while and personalizing the conflict. The conflict moved from the eerie town of Hawkins to Pittsburg. The narrative was scaled to match the larger environment.

Even though the show was bigger than before, it focused on the relationships that define the show. The second season saw loss and intimacy while the dark presence of the netherworld grew beneath Hawkins, causing the characters to accept uncomfortable truths forcing them to rethink their connections to the people around them.

What to Expect from Stranger Things 3

The filming of Stranger Things 3 has wrapped for some time now, there is a lot of speculation regarding what is going to happen this season. The previous season took place during Halloween, and this time, it seems as the show will take place during summer. The plot will most likely revolve around the new hotspots in Hawkins: the Hawkins pool and the Starcourt Mall.

Ahoy! Something is coming… to Hawkins, Indiana! pic.twitter.com/BI4wFRVzvB

The mall seems to be a key plot feature in this new season, and not just a simple set dressing. A teaser released last year revealed Steve Harrington to be serving salted caramel cones at an ice cream parlor, Scoops Ahoy, after being dumped by Nancy. Appearing in the teaser along with him is Robin, who is going to be all new character that will unveil the dark mystery surrounding the new mall.

Here are some other things you can expect from the Stranger Things 3:

The latest season of Stranger Things will be available on Netflix on July 4, 2019. It will feature eight episodes, the same number of episodes as the first season. The show will take place during the summer of 1985, a year after the event of season 2.

Since the show will most likely be released at all at once, like before, Netflix viewers will get a chance to have a binge-watching session.

How to Watch Stranger Things 3

To watch the upcoming season of Stranger Things 3, you will need a Netflix subscription, there is no other way to go about it. By doing so, you can ensure you get access to all the episodes as soon as they are released on the streaming platform.

If you are not ready to make that kind of a commitment, then you will be pleased to know Netflix offers a month free trial. What you can do is take advantage of the free trial to watch the entire season without paying a dime in the process. A month is more than enough time to get done with the show. If you wish to continue with Netflix, which you surely will, a streaming platform will automatically deduct the subscription price from the payment method you provided during the signup process.