X
We use cookies to give you the best user experience. I agree Find out more
Home
Netflix VPN
Series Cravings
Netflix’s Bird Box – If You See You Die, But It isn’t “The Happening” 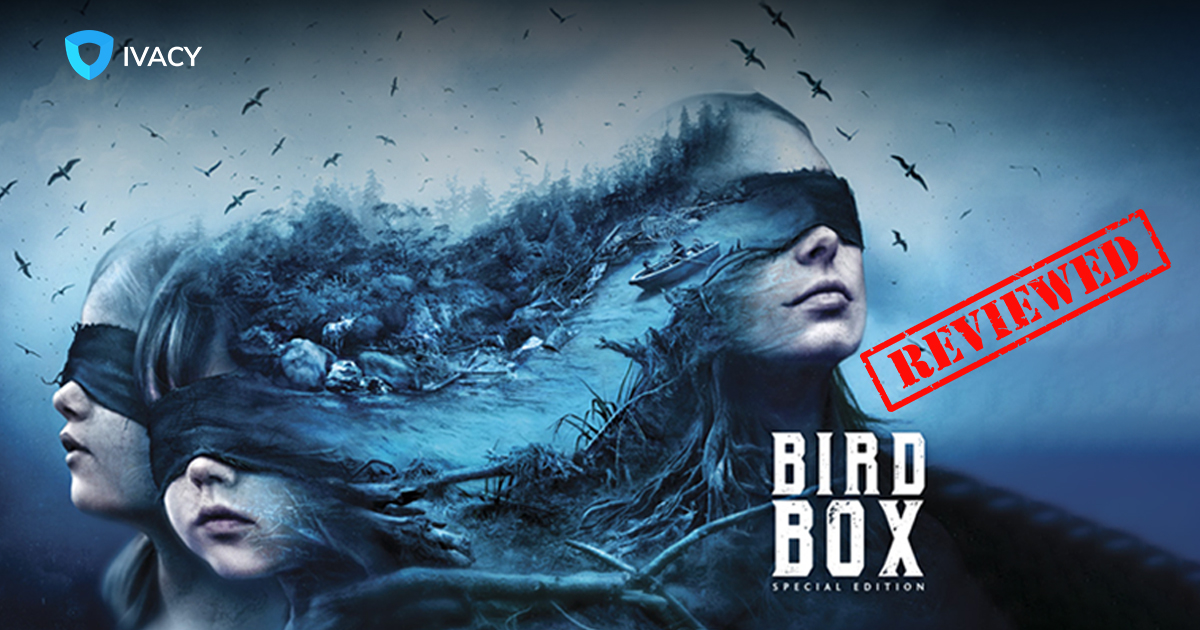 At the time when Bird Box’s trailer premiered, people thought to themselves “Boy this is A Quiet Place but with a blindfold on.”

Be advised, spoilers ahead…

If you thought that, then you are correct though the similarity ends there. Bird Box borrows the premise of well-done suspense thrillers and merges them to create a product to appease the streaming giant’s audience.

The plot starts where Sandra Bullock (Mallory) is heard instructing children about how they must follow her every word if they are to survive.

That’s a promising start. We then see the protagonist and the Boy and the Girl (those are their names, and we kid you not) climb in a boat and row down a river.

The film does a good job of keeping the plot moving forward by cutting to flashbacks in the past and builds up to where the situation currently stands.

Did you know that the latest psychological thriller #BirdBox starring Sandra Bullock, was based off of a 2014 novel by @MSUEnglish alumnus @JoshMalerman? Learn more about the novel and movie, which is now available on @netflix. https://t.co/19IqYveAUp pic.twitter.com/IfuWYcbxUX 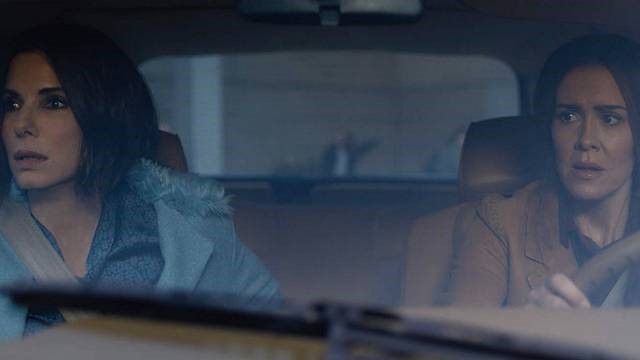 It has some frightening scenes, especially where Sarah Paulson steps out in front of a speeding vehicle. Bird Box scores in the department where most films in the genre fail.

It was clever of the filmmakers to keep the monster hidden, as the entity you never get to see keeps you on the edge of your seat, hoping you will get a peek at the big baddie responsible for the whole world going to s#!t.

Since it’s a Netflix original, the production value without a doubt is stellar. The score is haunting, and the director has done a splendid job of getting the best out of his cast. The cast is an ensemble one at that, with names like Sandra Bullock, Sarah Paulson, and John Malkovich.

It’s the character of John Malkovich’s that takes the cake. You see him as this pessimistic guy and who comes off as A-hole of the highest order, but you still get to empathize with him for how spot on he is (on almost all occasions). 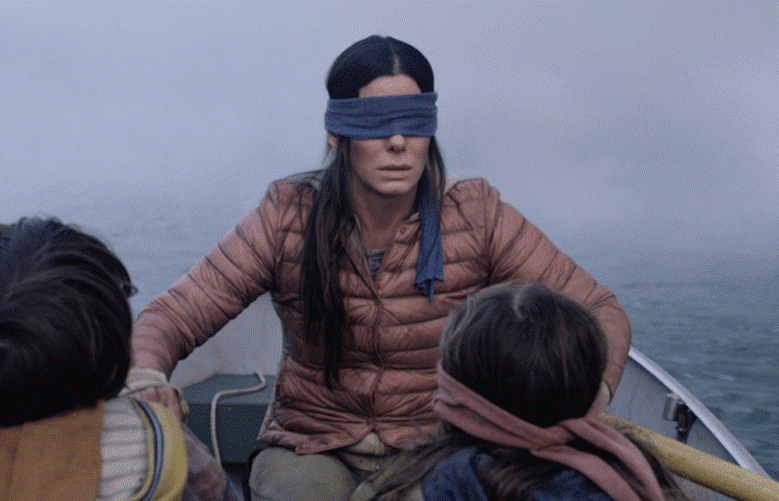 If you see, you die as opposed to if you make a sound you die has worked well for the filmmakers in 2018. Comparisons to A Quiet Place are fair. However, that’s a whole lot superior product (hands down).

It could also have been worse, The Happening? Anyone?

On a slow day, Bird Box is a decent watch with some great performances. There are liberties at play or there wouldn’t be a film, to begin with. To not speak is one thing but it is possible for you to navigate the environment for dangers. 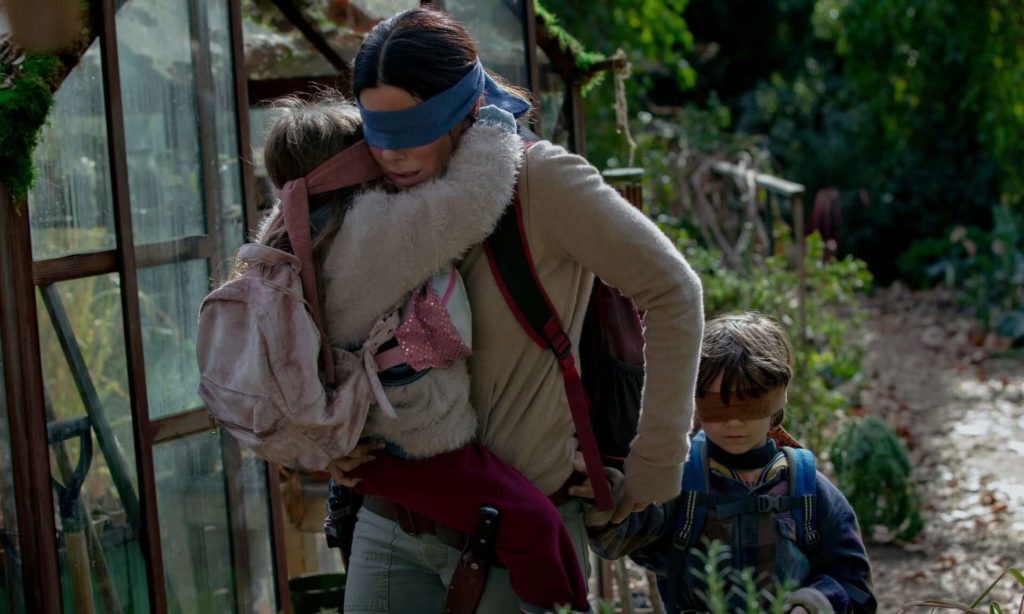 Although, to be not able to see at all and yet scan the surroundings for dangers/threats is a tricky bit and calls for a complete suspension of belief. Not even Navy SEALs train that way. But for a film where the premise revolves around whether or not to see, it works out just fine in the end.

Bird Box is now streaming on Netflix and is rated Mature for language, terror sequences, and some nudity/sex. Watch it safely and securely with Ivacy VPN