X
We use cookies to give you the best user experience. I agree Find out more
Home
Netflix VPN
Series Cravings
Netflix’s Bandersnatch – Hunt for the Best Ending

Netflix’s TV show, Black Mirror, has managed to portray the horrors of technology like never before. Every episode has a message, the kind that will make you think twice about the technology and gadgets you have come to rely on a daily basis. But with Black Mirror: Bandersnatch, Netflix has taken things to the next level by creating an interactive film that is philosophical and thought-provoking.

Before you can conclude whether Bandersnatch is great or not, you need to ask yourself: what is the story all about, after all? Not a lot of people will be able to explain the plot, let alone be capable enough to analyze it to give it a rating. Of course, everyone has got their opinion, but Bandersnatch is truly a masterpiece.

The film starts with a demo, explaining how you will be responsible for making decisions. Once that is out of the way, you follow the story of Stefan Butler, looking for a job as a video game programmer. His pitch? Bandersnatch, a game based on the book of the same name by Jerome F. Davies. Stefan found the choose-your-own-adventure book among his mother’s belongings. Haunted by the death of his mother, for which he holds himself and father responsible, you take charge by helping Stefan get through his mother’s anniversary with his sanity intact. Or is it that simple? 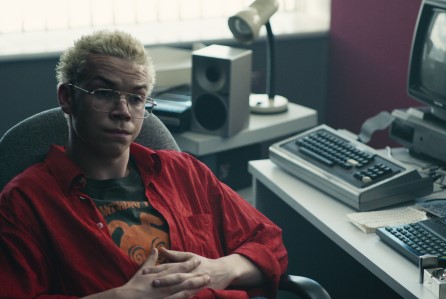 Bandersnatch is no different from a multi-layered cake, where you get to experience different flavors all at the same time. But what is interesting is the endgame: what goal is to be achieved in the first place? For some, it may be to get the perfect score for Stefan’s magnum opus, Bandersnatch.  While some try to help Stefan from his state of mind, but there are those that enjoy every moment of seeing him in pain and misery.

What viewers do not realize is that Bandersnatch is not entirely Stefan’s story, but it could quite very well be a reflection of their personality.

Since viewers are given choices, they get to play God. There is a moment where Stefan calls out the entity responsible for controlling his actions, so you either get to play along with the story by feeding him more delusions, or you tell him the truth about how you are in watching him on Netflix. The responses are natural, making you feel more involved, for which all the credit goes to Fionn Whitehead, the actor who plays Stefan. The entire cast does an outstanding job to make things as real as they can be. 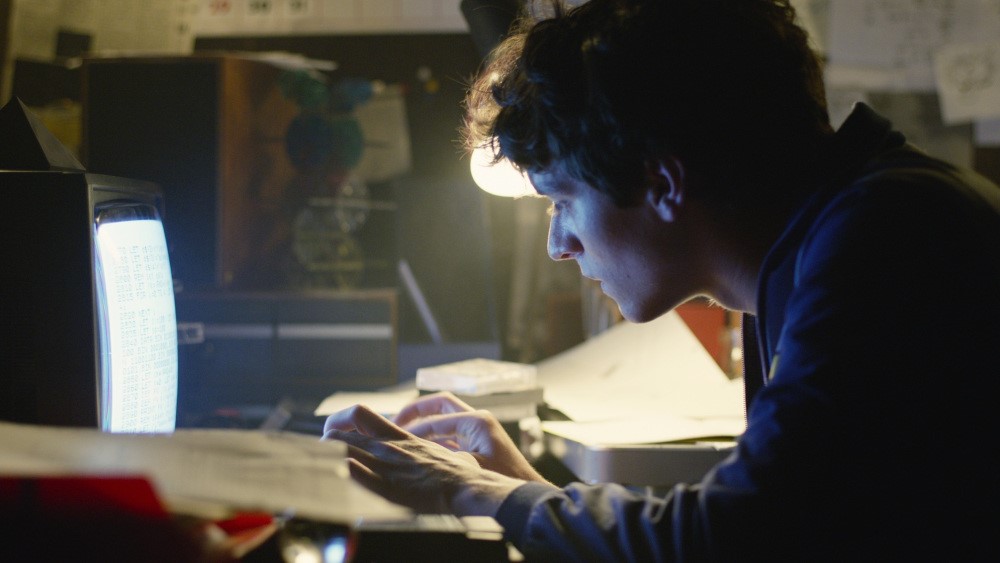 Regardless of how your story with Stefan ends, one thing is for certain: the technological horror here, which is the common theme in every Black Mirror episode, is the viewer watching and interacting with the film on Netflix.

In this case, you could very well be the difference between right or wrong for the protagonist. And that is separate from the mind-boggling philosophies discussed and portrayed in the show. As an individual do, you have free will? How do decisions affect your life and those around you? Is it possible that every choice leads to the creation of a new universe? These are a few of many questions you will be pondering on once the credits start to roll.

All in all, Netflix’s first attempt at an interactive film for an adult audience has ushered viewers into a new age of television. It is an era, where the creator as well as the viewer control how a story needs to be told. The 28th of December will go down in history as the day Netflix revolutionized storytelling for years to come.

A business analyst, strategist & a growth hacker. Who also loves to write, focuses primarily on technology but also pays attention and has an interest in writing in multiple domains, i.e: travel, entertainment, shopping, & memes.