X
We use cookies to give you the best user experience. I agree Find out more
Home
Netflix VPN
Series Cravings
Lucifer Season 4 Returns with Devilish Charm 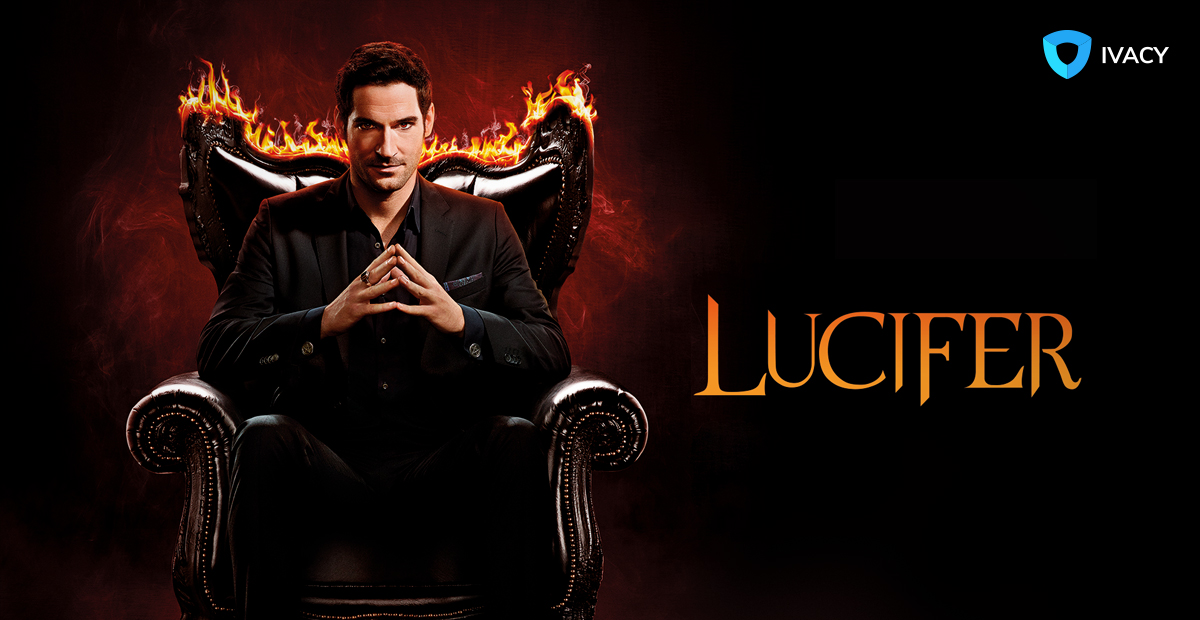 Lucifer season 4 was picked up by Netflix, but this time, things are different from how they were before when the show was with FOX.

It seems as though the team at Netflix made sure the show exceeds everyone’s’ expectations. This season features more celestials, more relationships, and most importantly, more devil face. It has plenty of fun moments and the same amount of heartbreaking moments. This season is all about the same old Lucifer, but it is so much more!

What is interesting this time around is that the latest season has a mere 10 episodes. Despite the limited number of episodes, the TV show delivers on its promises of being touching, unforgettable, and wicked.

When a TV show has exceeded its lifetime, Netflix has shown how to breathe new life into it.

The season begins a month after Season 3 concluded, with Lucifer at the helm of his piano playing ‘Creep’ by Radiohead. It is then viewers will realize that they are jumping through time. Lucy has been playing the same song over and over again. Detective Chloe Decker has left with her daughter, Trixie, for an unplanned vacation to Europe. The detective does so while dealing with the knowledge that Lucifer is in fact the Devil. Meanwhile, Lucifer has resorted to fretting and brooding, wondering whether Chloe will accept him for who he is after seeing his devil face.

Meanwhile, Detective Dan Espinoza and Ella Lopez are dealing with the death of Charlotte Richards. While Dan fluctuates between sorry and anger, Ella can’t grasp the fact that Lucifer’s father is indeed, God, due to which she has found solace in drugs and booze.

Elsewhere, Amenadiel is contemplating his role as an angel in Heaven vs. his life in Los Angeles. Dr. Linda Martin is about to receive the shock of her life, while Mazikeen is looking to find a connection of her own.

This season introduces two new characters in the mix: Father Kinley, a priest with a warning of the Apocalypse, for which Lucifer has a role to play, and Lucifer’s ex-girlfriend, Eve, from the Book of Genesis.

Despite the engaging story, episodes do feature the ‘case of the week’ formula from previous seasons. Not so surprisingly, Lucifer projects his own problems onto every case.

Analyzing the King of Hell and his Friends

When Lucifer Season 3 ended, FOX announced the show will not be returning. This left fans devastated beyond belief. The show was canceled just when Lucifer revealed himself to Chloe in his true form. Netflix made sure the latest season picked up from where the previous season left off with ease. Basically, the latest season delves deeper into the emotional repercussions of what happened in season 3.

The cast managed to do an excellent job with their performances, and it just might be their best so far. The way each and every character expresses their vulnerability is unlike anything seen before!

Agreed, Season 4 has a greater emphasis on each individual character and their lives, but even then it manages to remain charming, humorous and witty.

The best thing about the show is that it balances each character well, so all of them get their space to develop their stories.

Lucifer season 4 does what the previous seasons failed to do, it focuses on the emotional aspect of the show. Viewers get all this and so much more in a compressed season, that turns out to be the best season to date.

Lucifer took all the good from Season 3 and used it as fuel for the emotional rampage of Season 4. Lucifer nails every aspect from character development to integrating social issues into the show.

Of course, the ending could have been better, as it was a bit too safe, but it could be so to give some closure in case Lucifer does not return for another season. At the same time, it also does open the door to new horizons for the showrunners, as there are hundreds of possibilities and an extensive universe to explore.