X
We use cookies to give you the best user experience. I agree Find out more
Home
Netflix VPN
Series Cravings
Review: Extremely Wicked, Shockingly Evil and Vile – Ted bundy 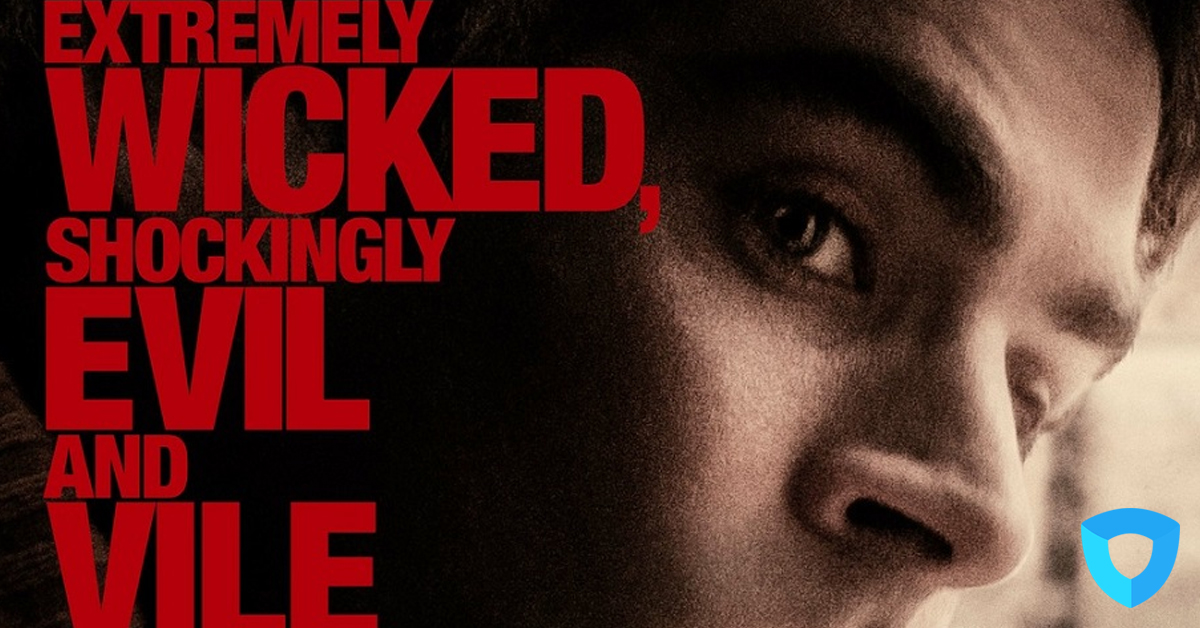 ‘Extremely Wicked, Shockingly Evil and Vile’ are words uttered by the judge presiding the hearing of Ted Bundy after which he was sentenced to death.

Florida Judge Edward D. Cowart in 1979 said “The court finds that both of these killings were indeed heinous, atrocious and cruel and that they were extremely wicked, shockingly evil, vile and the product of design to inflict a high degree of pain and utter indifference to human life”

Many cine-goers expected the film to glamorize Ted Bundy, but it turned out to be the complete opposite.

The film details how people were smitten by Ted Bundy’s charisma, so much so, they were impervious to his killing spree or identity as a serial killer.

In the film, you will see that it is these people the movie makers want you to sympathize with.

As of late, there has been a lot of content on Ted Bundy, don’t know if it’s somehow a newfound interest in the Ted Bundy case by the authorities or that Hollywood is just out of ideas.

You have Ted Bundy documentary in the shape of Ted Bundy Tapes on Netflix, so is Extremely Wicked, Shockingly Evil and Vile plus, there is an ABC documentary dedicated to this very cause.

The narrative in the film is from Elizabeth Kloepfer a.k.a. Elizabeth Kendall perspective. She survived her relationship with Ted Bundy and then went on to become an author.

She revealed in her memoir ‘The Phantom Prince: My Life with Ted Bundy’ published under her pseudonym Elizabeth Kendall in 1981.

In the book, she has chronicled her complex relationship with the serial killer who was infamous in 1970s America as a disarmingly charming murderer. This book serves the basis for the Netflix original.

All in all, Bundy was convicted for the murder of 30 women and girls in some of the torturous ways imaginable. Casting Zac Efron as Ted Bundy was a masterstroke in itself. Rest was just going to fall in place.

Efron has come a long way from his days as Troy Bolton from the High School Musical franchise on Disney.

Once likable high school boy to movies like ‘The Paperboy’ which had an ensemble cast, adult comedy ‘Neighbors’, alongside Robert De Niro in ‘Dirty Grandpa’ and side by side with The Rock in the film of adaptation of hit TV series ‘Baywatch’.

Seeing how his filmography has grown along with his ‘hot’ looks, no wonder he was the perfect choice to play Ted Bundy, but boy does it pay off?!

Efron plays his part to perfection as the manipulative sociopath who’s both narcissistic and is an attention seeker, yet dodges the question when it comes to admitting guilt.

There is another character in the story by the name of Carole Ann Boone, who marries Ted Bundy and had his child WHILE Bundy was awaiting the death penalty. Tells you a lot about how the killer had his way with women.

Elizabeth Kendall played by the actress Lily Collins came close to marrying him but they don’t – lucky Liz! As for Boone, it is later found that she was deceived into believing that their romance was any real.

There is no violence in the film which might surprise the viewers, a movie about the serial killer but without the killings. It’s interesting because the film takes the approach of how Bundy’s domestic life fared and what Elizabeth saw him as her love interest.

Throughout its runtime, it would feel as if Bundy is being framed and that he’s going to get out. However, towards the end scenes, horrific details of his crimes surfaces and as an audience, you are left bewildered.

Zac Efron’s Ted Bundy shows no remorse for his actions but most of all, you will realize how so many people can be fooled for so long or is that because good people sit and watch evil happen.

This original is currently streaming on Netflix US so be sure to use a VPN for accessing geo-restricted content.