X
We use cookies to give you the best user experience. I agree Find out more
Home
Netflix VPN
Series Cravings
Conversations with a Killer: Do not watch it alone warns Netflix 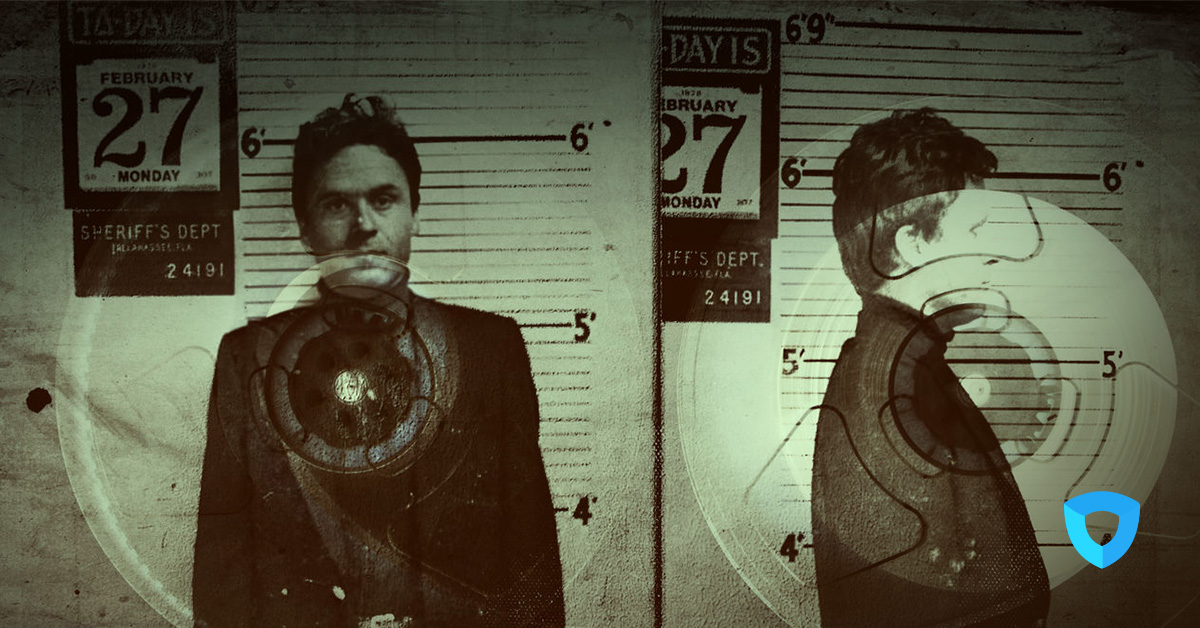 Netflix has released Ted Bundy documentary, and the streaming service advice viewers not to watch it alone.

The documentary, Conversations with a Killer: The Ted Bundy Tapes, which was made available on Netflix on Thursday, is inspired by the work of journalist Stephen Michaud and Hugh Aynesworth, containing the 1980 Bundy interviews conducted while he was on death row.

The four-part docuseries comprises extracts from the tapes recorded during those discussions, as well as interviews and archive images.

Netflix has given warning to its viewers upon watching the documentary by themselves, tweeting on the documentary’s premiere: “For those of us with a Ph.D. in true crime podcasts, Conversations with a Killer: The Ted Bundy Tapes is now streaming maybe don’t watch it alone x.” 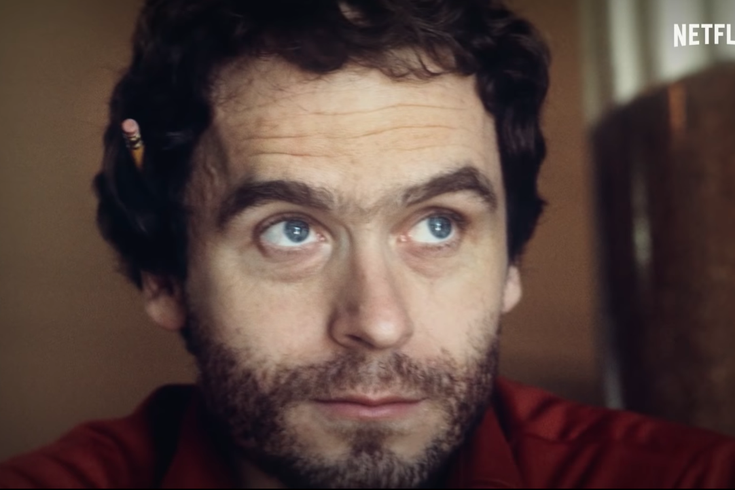 In no time after its release, Conversation with a Killer was trending on social media with users expressing their thoughts how the documentary has terrorized them.

Before his execution, Bundy admitted killing 30 women and girls across seven states.

The true extent of his crimes, still, remains unknown.

This documentary is available on Netflix US only and if you are worried you can’t access it from outside the US, then the good news is, you can, with Ivacy VPN.