X
We use cookies to give you the best user experience. I agree Find out more
Home
Netflix VPN
Series Cravings
Top Horror Movies To Stream On Netflix For Halloween

It’s that time of the year again! Halloween is just around the corner, with the trick or treater’s preparations in full throttle and intense competition as to, who sports the best Halloween costume. It’s one of the best occasions of the year but remains incomplete without creepy dolls, ghosts, and demons, adding to the horror on screens.

However, Halloween movies on Netflix are a dime a dozen, and if you are searching for the best horror movies on Netflix 2018, exclusive to the platform, you will be pleased to know you have plenty of options to sink your teeth into, as evident with the vast catalog on display at Netflix. So, let us help you in that regard.

Rest assured, you will get the fright of your life once you satisfy your fetish for horror with these really gut-wrenching, bound to be Netflix classics that will remain evergreen for Halloween:

We have selected the top 5 we loved and found to be best suited for Halloween. We recommend you to stream these first, before moving on to the rest.

What better way to get you started with the Halloween festivities than to watch the movie that incorporates the Halloween spirit completely and is named as per the occasion too. A decade after murdering his sister on Halloween night, Michael Myers is able to escape from a mental hospital and returns to his home town to resume the killings.

A deaf writer on a sabbatical in the woods must struggle for her life while confined in her cabin, while a cold-blooded killer stops at nothing to take advantage of her disability and kill her.

After a happy-go-lucky teenager has slept with a new boyfriend, she finds out that she has become the victim of a deadly curse, whereby a malignant entity which is known only as “It” will stop at nothing to kill her.

Greta takes a job as a nanny for an 8-year-old, in an English village. To her surprise, the child is a doll, which helps the couple cope with the death of their son from years ago. When Greta violates the rules, her worst fears come to haunt her, leading her to believe that the doll is in fact alive.

And, here comes the all-time classic! Hoping to cure his writer’s block, Jack Torrance settles with his wife and son at the Overlook Hotel in Colorado as the caretaker during winters. As Jack makes no progress with his writing, he begins to unravel, while his wife and son deal with increasingly disturbing premonitions.

A man gets trapped on a train along with his estranged daughter and other passengers amidst a zombie outbreak when an infected woman gets onboard and quickly turns scores of the other passengers into blood-thirsty Zombies who will stop at nothing to prey on the living ones. 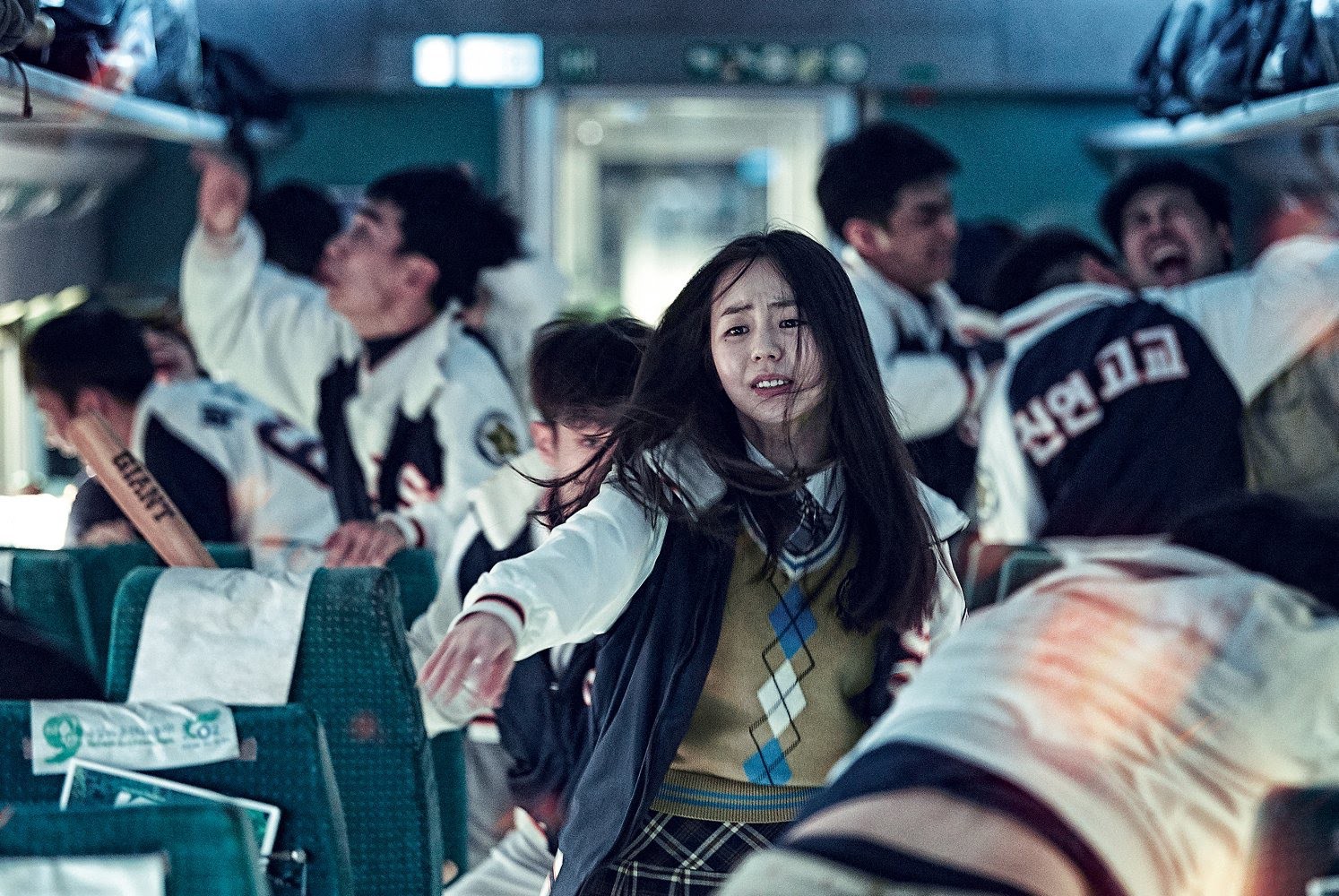 Lorraine and Ed Warren, paranormal investigators, help a family terrorized by ghosts to cure their farmhouse of the evil that exists, for good. 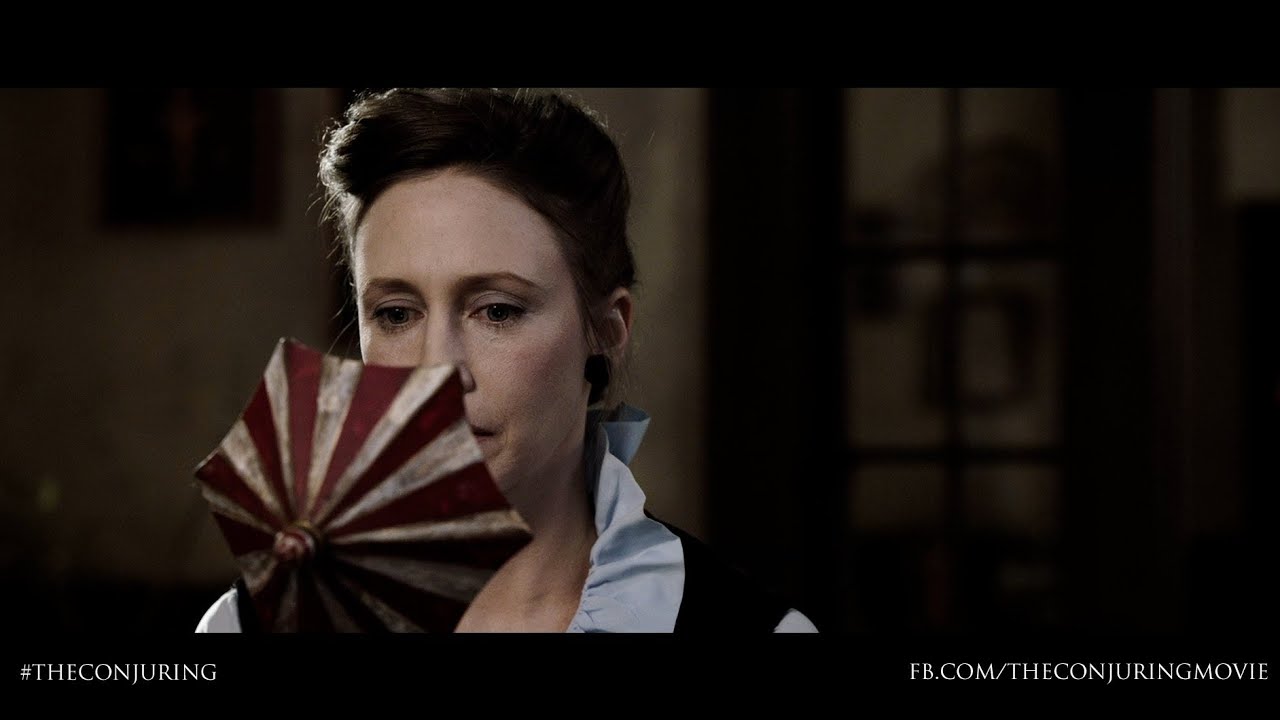 Done with the rest, looking for more scary movies to watch on Netflix? Say no more, as these latest movies will definitely keep you at the edge of your seat:

A flesh-eating plague terrorizes a remote, small village in Quebec; causing the residents’ bodies to break down and turn on each other. 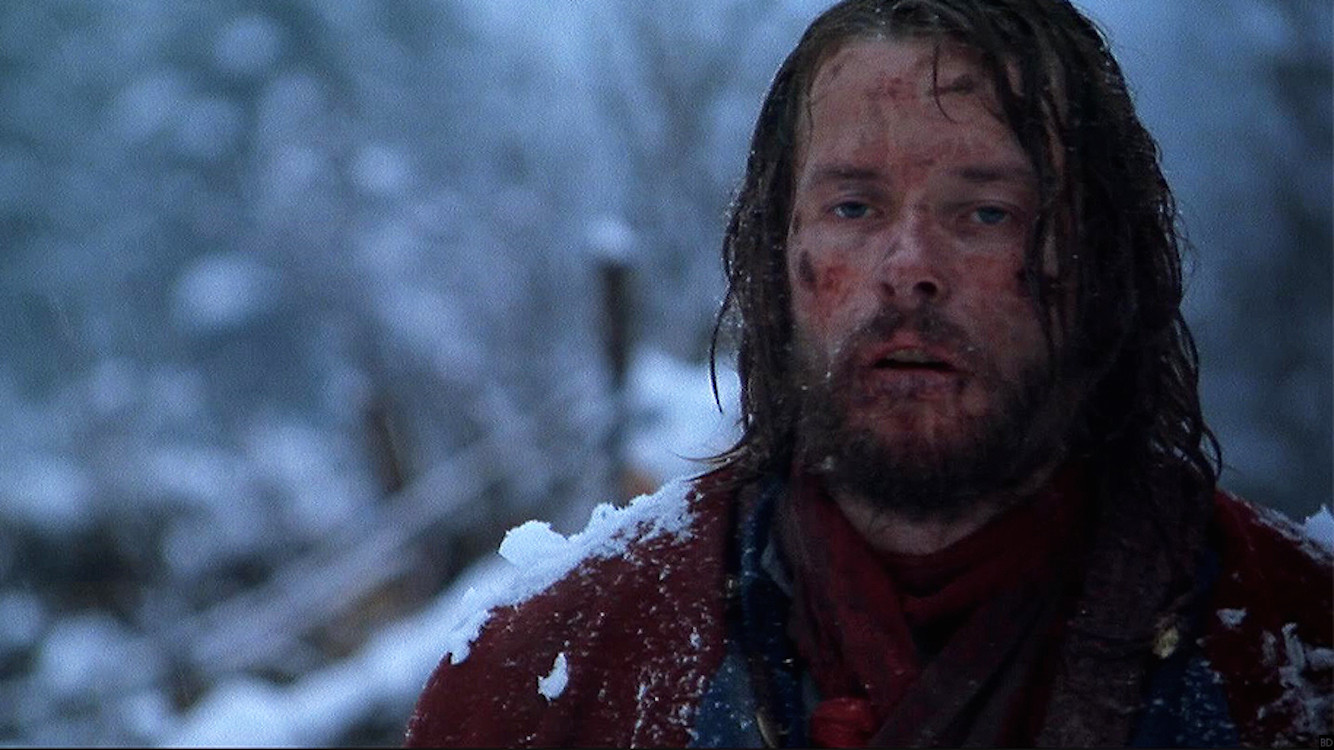 A couple going through severe relationship issues arrive at an isolated lake house in hopes of rekindling their relationship through a kinky game, but the wife accidentally causes the death of her husband. The wife must now combat supernatural forces at work and escape the house, after breaking herself free from the bed. 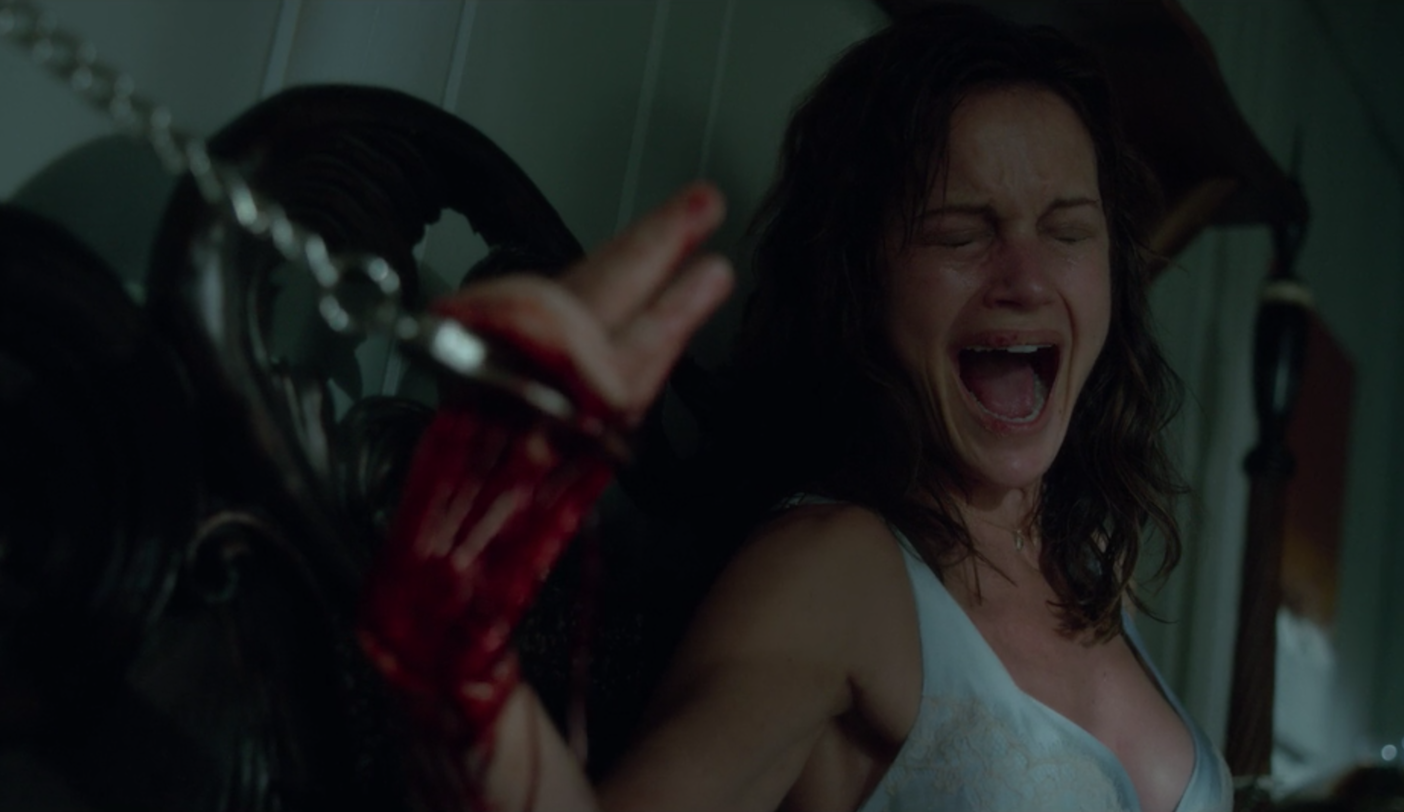 To find his missing sister, a man travels to a remote island where the religious cult responsible for kidnapping her resides. 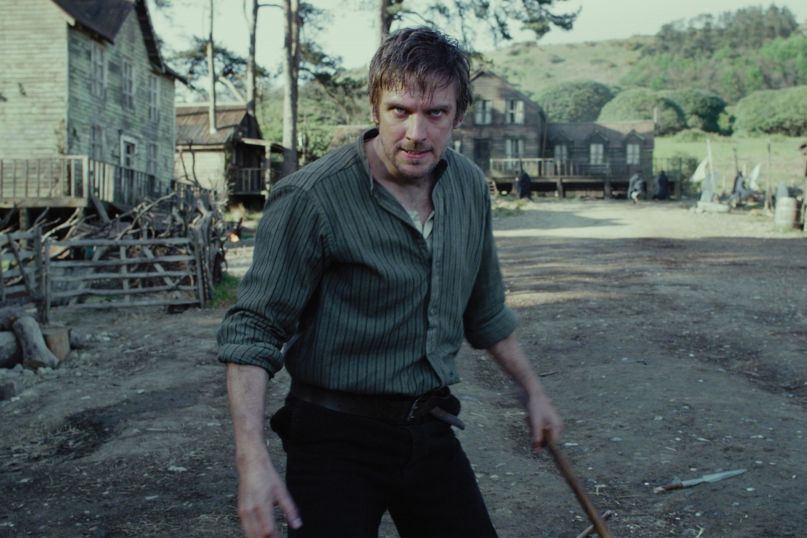 Despair and panic envelop a farmer, his wife, and their children when the youngest son vanishes. The oldest daughter, Thomasin, is held responsible for Samuel’s disappearance, as she was watching him last. Thomasin is suspected of practicing witchcraft, causing suspicion and paranoia in the clan. 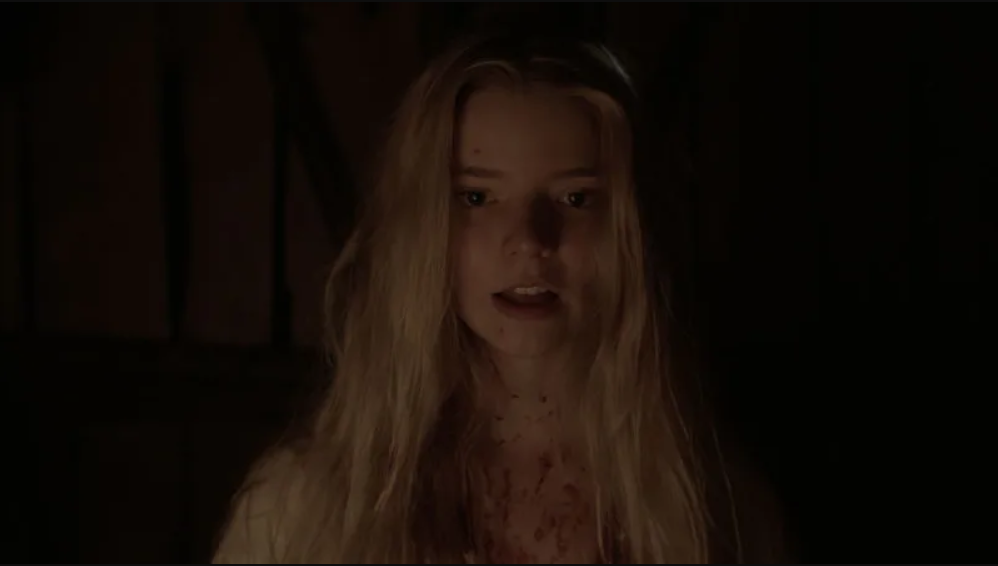 When Cole stays up way past his bedtime, he discovers that this babysitter and her friends belong to a satanic cult. When discovered, they stop at nothing to put him to sleep…for good. 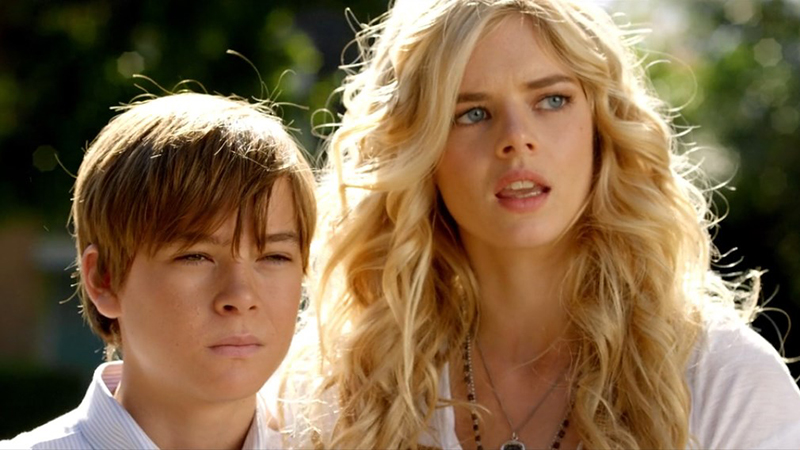 If all you care about is getting the ultimate fright while staying indoors, these movies will not only meet but exceed your expectations and just might take away your sleep for the rest of the week while giving you “Nightmare on Elm Street” kind of nightmares. Don’t complain, we didn’t put up a disclaimer!

One, two, Freddy’s coming for you…