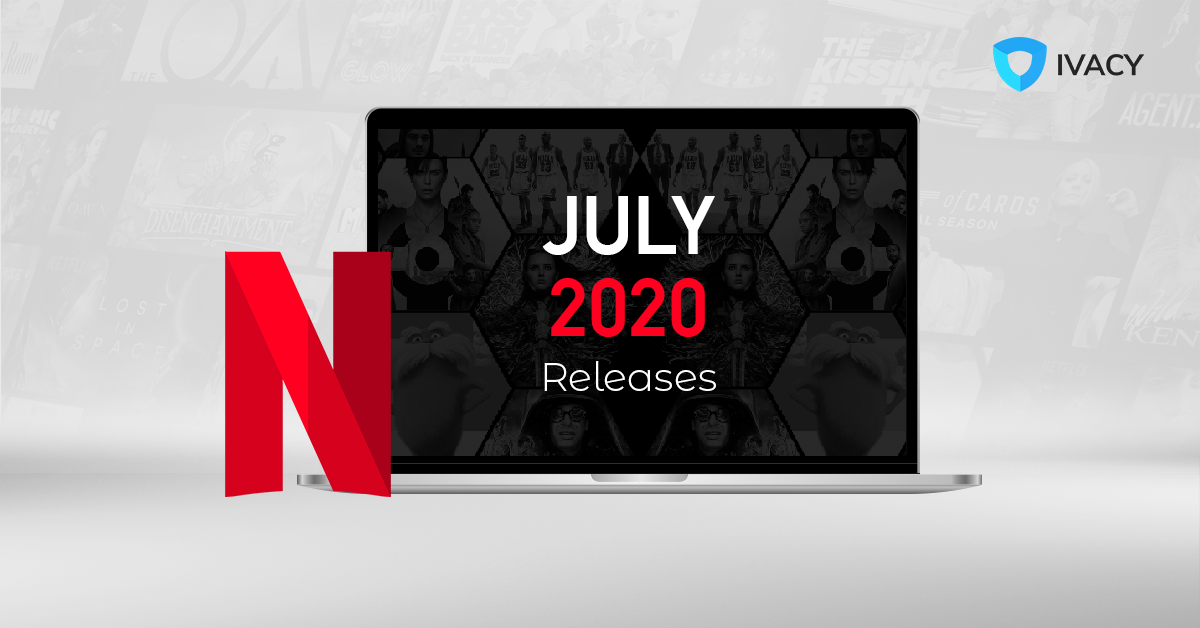 Netflix’s dam is all set to break and the platform is about to be over-flowed with content that has a little something for all. From teen horror films to action comedies, Netflix is all set to satisfy everyone’s appetite.

Netflix released 46 different original movies, series, and specials in June 2020 and it’s picking right from where it left by adding even more content than it did in June.

The extensive list includes movies with healthy cult followings including The Devil’s Advocate and Million Dollar Baby. You can also gear up for the much-anticipated Netflix original – The Old Guard which stars Charlize Theron on July 10.

Here is an extensive list of all the movies new on Netflix July 2020:

July will also prove to be the last month that you will be able to stream classics such as the, “Back to the Future” trilogy, “E.T” and “Charile and the Chocolate Factory” 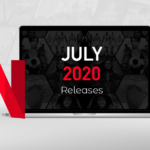