Although it’s true that the American version of Netflix has a far better and healthier catalog of movies and TV shows, with a greater range of options to choose from, a lot of content is still missing from its catalog – available only to a select few other countries including Australia. If you are an Australian expat living in Canada or simply another American looking to diversify the entertainment options without having to spend more on another streaming service, you may want to get your hands on the Australian Netflix.

However, just like the American Netflix which is only available for viewing within the United States, Australia’s version of Netflix is also available only in Australia.

However, a simple solution i.e. a VPN can enable you to Get Australian Netflix In Canada, just as you can get American Netflix in the UK

How to access Australian Netflix in Canada with a VPN?

The process that lets you access Australian Netflix in Canada is a simple one and involves tricking Netflix into thinking that you are connecting from Australia. You just need to find the right VPN, which can get this done successfully.

Unfortunately, most VPNs fail miserably when it comes to unblocking Netflix, successfully, even though they claim to. Moreover, the free VPNs cannot help you either since they never work and also result in privacy and security concerns. Only a paid VPN with a proven track record of unblocking Netflix can help you in this regard.

Best VPN to Get Australian Netflix in Canada:

Ivacy VPN is a great tool that not only provides cybersecurity but a secure way to unblock Australian Netflix in Canada, while others seldom prove successful in this regard.

Here is the simple process you need to follow to unblock Australian Netflix in Canada:

Ivacy presents a sure-fire way to make the Netflix Proxy Error go away, enabling you to successfully watch Netflix Australia smoothly and without any worries.

VPNs – How do they work?

A VPN or Virtual Private Network lets you connect to a VPN server before you connect to the Internet. As a result, all of your data begins to pass through a virtual tunnel, where it gets encrypted, rather than going directly through the internet. The server provides you with an IP from another country, thereby changing your location and providing you the much-needed security and making sure that you can easily access Australian Netflix in Canada.

Why is Australian Netflix blocked in Canada?

Netflix has to adhere to copyright laws restricting it to make the shows available as per the region they belong to. Therefore, every country’s Netflix has different content, not available in the other regions and has to be accessed with the help of a VPN or proxy. Some of the shows that happen to be in most demand are bound to the country they have been produced in, and hence cannot be viewed elsewhere.

Consequently, every time you try to access Netflix Australia in Canada, you will receive an error, notifying you that you can’t access it.

How Netflix keep Canadian users away from Australian Netflix?

Each device connecting to the Internet has a particular IP address through which the user’s location can be tracked. Netflix maintains a list of all the IPs belonging to each Netflix country, so it can track from where each user is connecting. The user is then redirected to the version of Netflix specific to his country, Therefore, when you try to access Australian Netflix from Canada, you are unable to do so.

Here are the best shows available to watch on the Australian version of Netflix, making it worth for you to subscribe to an Australia VPN to unblock these.

27 Dresses is based on a self-sacrificing woman who has always put herself before her loved ones, all her life but now faces a tough challenge, when her sister gets with a man she is in love with. Will, she keep on doing what she has done always or will she fight against it? 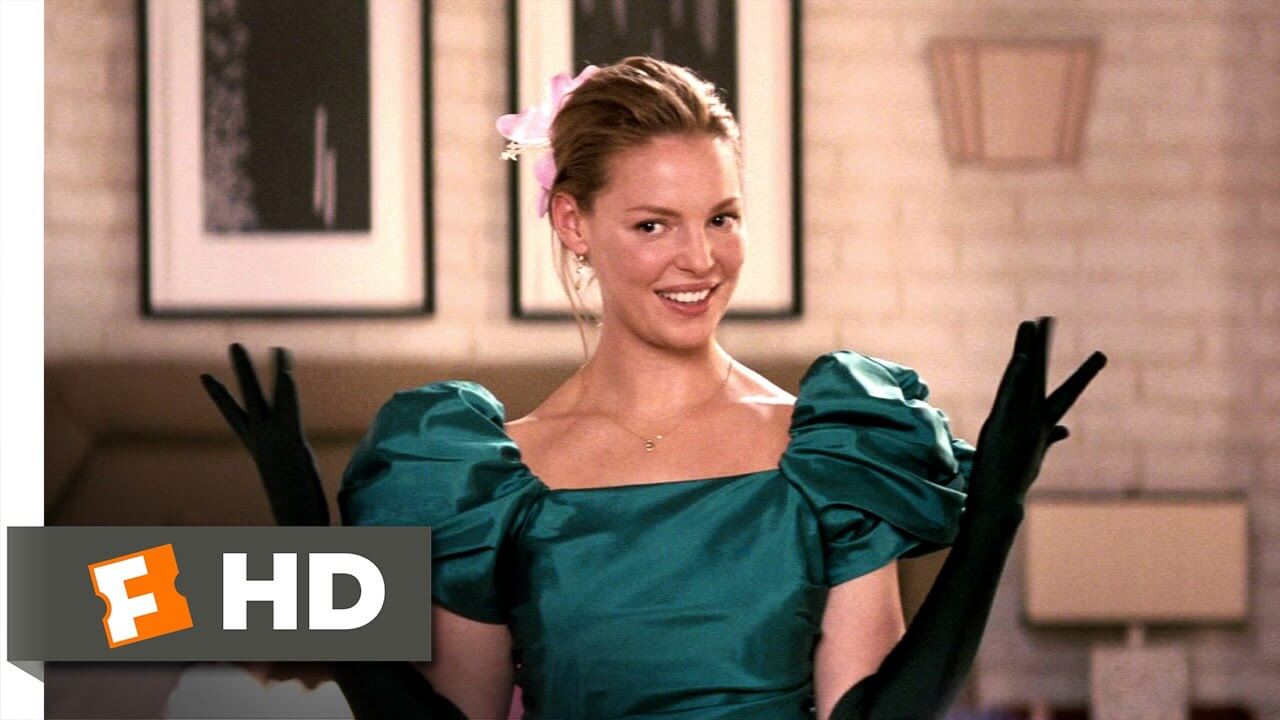 One of the best sci-fi movies to come out of the 90s, 12 monkeys is based on the events that follow, when a man is sent back in time to trace the origins of a deadly virus which was responsible for the apocalypse.

3. All Roads Lead to Rome

A highly uptight and secluded woman falls in love with a past boyfriend after an interesting event unfolds and her daughter and runs away to the US to be with her lover. 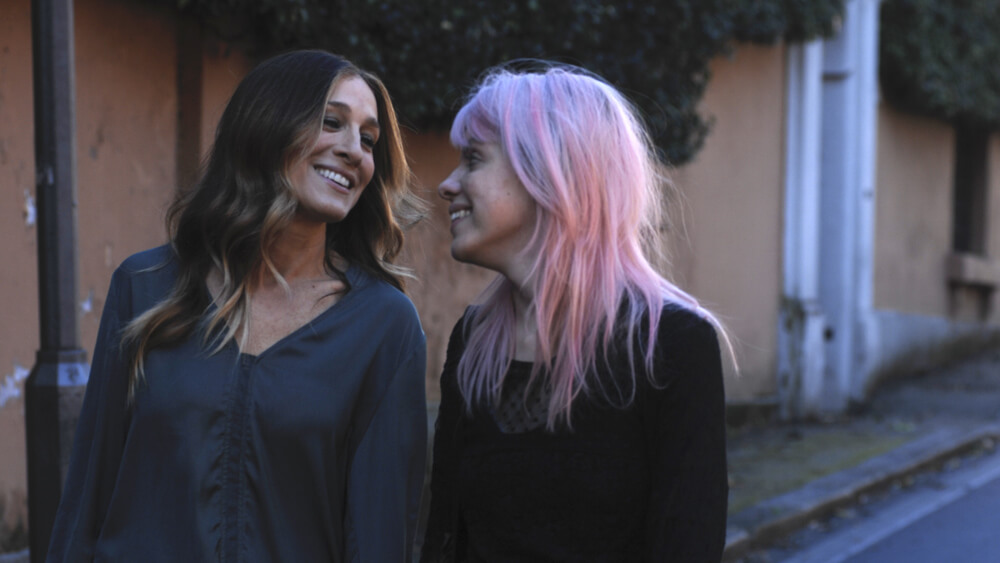 So, what are you waiting for? Get Ivacy now and begin unblocking Australian Netflix in Canada to join all the fun.