Zoom Security Issues and How to Stay Safe (April 2020) 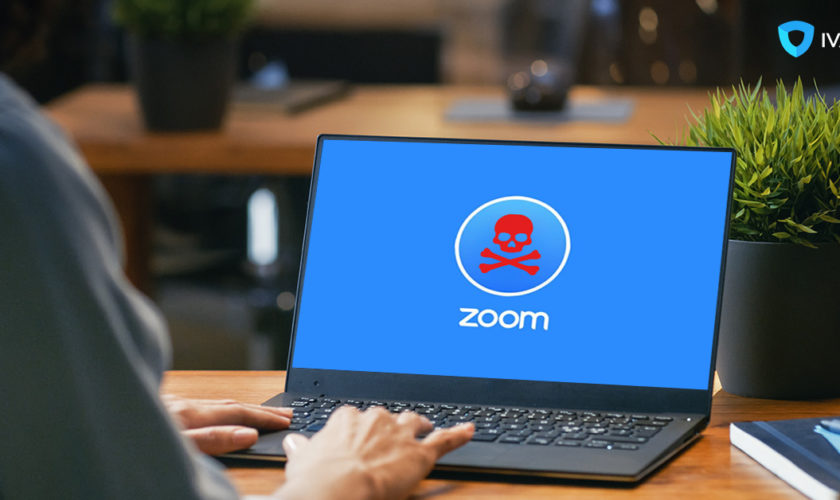 In just a matter of weeks, we have seen Zoom become a household name, from being just another video calling tool. The numbers for Zoom has shot up exponentially, courtesy of the COVID-19, forcing people to socialize digitally and work from home. But have you thought of the Zoom security issues and how a VPN can help you stay secure from zoom vulnerabilities?

Zoom is a video conferencing service you can use to virtually meet with others – either by video or audio-only or both, all while conducting live chats – and it lets you record those sessions to view later. It enables you to virtually communicate with co-workers or employers when physical meetings aren’t possible.

With the COVID-19 coronavirus diffusing chaos around the world, Zoom has emerged as a blessing of a tool for small, medium, and large-sized teams that want to keep in touch and continue their daily workflows with minimal disruption.

What are the Zoom security issues?

Zoom’s rapidly increasing userbase (the app has been downloaded more than 50 million times on Google Play store alone)  invited investigation over the service and questioned are raised over its privacy practices, vulnerability to hijackers and apparent lack of true end-to-end encryption. In such bizarre times when our phones and computers really are the only source of communication, that’s a convincingly worrying development.

Zoom falsely claimed to using end-to-end encryption, a technology that secures communication so that it can only be read by the users involved. Zoom later confirmed that end-to-end encryption was not currently possible on the platform and apologized for the “confusion” it caused by “incorrectly” suggesting the opposite. This all puts zoom meeting security at great risk!

Zoom is no stranger to security flaws and a number of cases have been reported as of this week as well. In 2019, it was discovered that Zoom secretly had installed a hidden web server on user devices, automatically adding a user to a call without their approval. Moreover, a virus discovered this week, would allow hackers to take control over a Zoom user’s Mac, tapping into the webcam and hacking the microphone. Such zoom security vulnerabilities makes Zoom a very risky tool to use for your online meetings and business communications.

Zoom has also been accused for using this “attention tracking” feature, which enables a host to see if a user clicks away from a Zoom window for 30 seconds or more.

A report from Motherboard discovered Zoom is sending data of its iOS app users to Facebook for advertising purposes, despite the user not having a Facebook account.

How a VPN can secure you with ZOOM security issues

Quite simple, a great VPN like Ivacy reroutes all of your internet traffic through its own encrypted and secured servers.

Besides making you anonymous and empowering you to change your IP address to a location of your choice anywhere in the world, Ivacy VPN also secures all of the data sent via that traffic with end-to-end encryption. Ivacy offers up to 256-Bit Encryption to users which makes penetrating the security next to impossible, keeping cyber-criminals at bay.

Its the absence of end-to-end encryption because of which Zoom is receiving all the heat around the internet.

And since Ivacy VPN can be installed on every device including but not limited to your home computer, laptop, mobile – even your router – it means that a single VPN subscription can cover a whole household of online devices.

What is the best VPN for Zoom?

The aspects that make any VPN service best to tackle Zoom security issues are speed and security.

There’s not much to say about the speed of Ivacy VPN but that Ivacy has been awarded the Fastest VPN award and that says a lot. Ivacy will ensure that you get as little lag and drop-off as possible during your calls.

And since Zoom has become a commonly possessed commodity, Ivacy VPN is the best VPN to use with Zoom because its easy to download and operate – even for people who aren’t that skilled with technology.

Ivacy VPN ticks all of the boxes to be the top choice VPN for Zoom and give you a safe and secure experience amid all the Zoom security issues. With Ivacy VPN you can mask your IP address which makes hackers, surveillance agencies and ISP impervious to your online activities. Meaning, your privacy is yours alone.

If you ever need help troubleshooting matters when using Ivacy, the diligent Customer Support is always present to assist you via Support Ticket, on Email, and via Live Chat.

You can try Ivacy VPN for free by taking advantage of its 30-day money-back guarantee. And if you sign up, you get 10% off by applying coupons code “fightcorona” at checkout.

previous article
Unblock the Internet with the Best LG VPN
next article
What is Tap Windows Adapter and How to Manage it? V9
you might also like 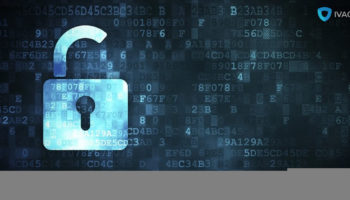 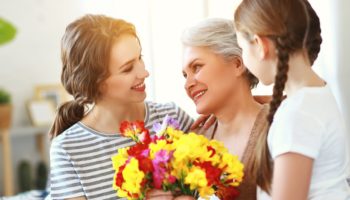 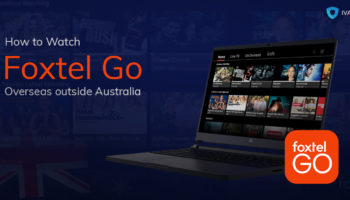 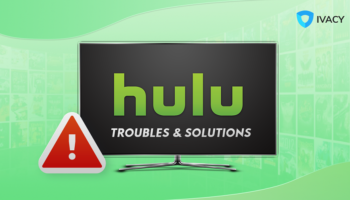 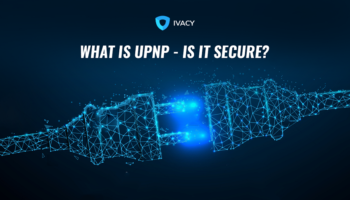